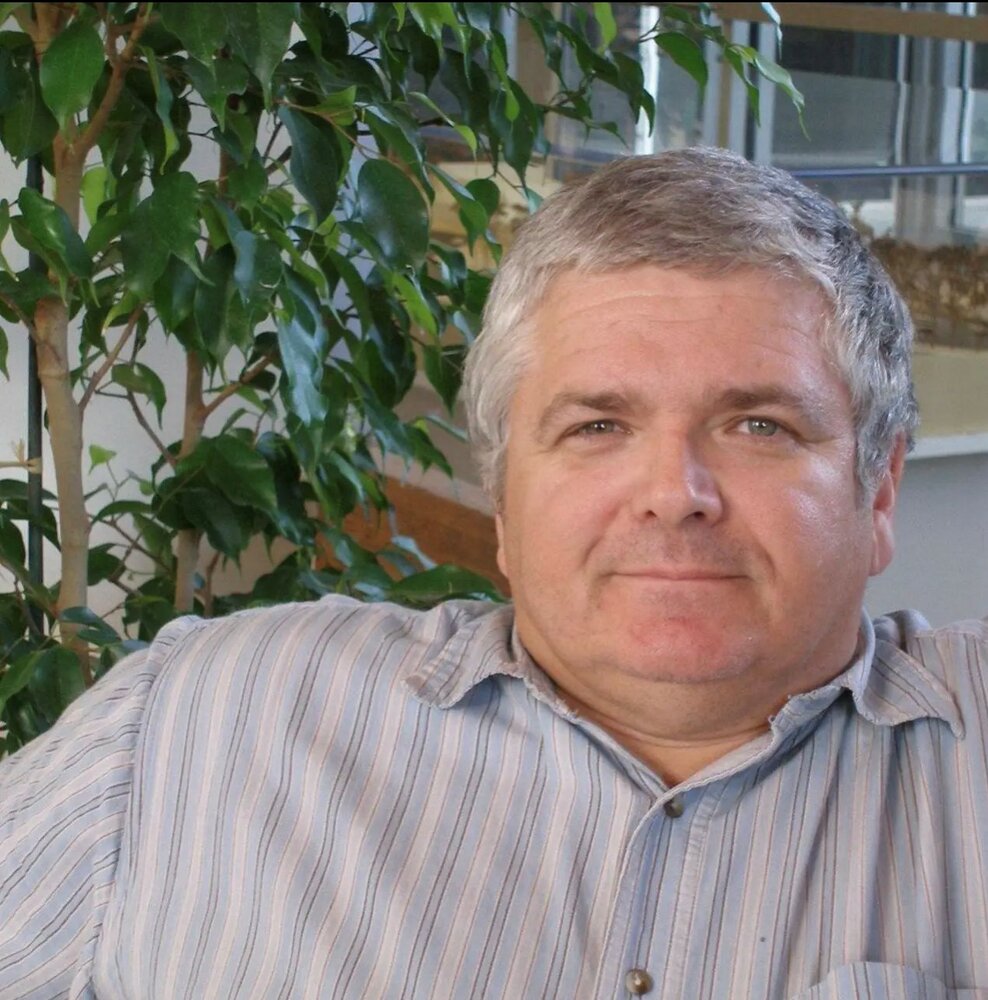 It is with deep sadness the family of David Nichol announces his passing on November 13, 2022, at the age of 71 years, at the Royal University Hospital in Saskatoon.

David Russ Nichol was born on June 9, 1951 in Wynyard, Saskatchewan, to Cecelia and Michael Nichol. In 1955 the family moved to Nipawin, where he lived until he graduated high school. It was in Nipawin, working at Verkland Motors, where he met the love of his life, Donna.

Dave and Donna moved to Moose Jaw, Fox Valley, and Maple Creek before they settled in Coronach, where they raised their three children until they moved to Saskatoon. Dave enjoyed his career as an Instrument Technician, and before his retirement, they moved to Pike Lake, where they established an acreage and enjoyed the acreage life.

Dave enjoyed many hobbies, including inventing, gardening, drawing, painting, writing, cooking, camping, quadding, swimming, and "reading the bible,” aka the latest Princess Auto Catalogue. Dave also loved spending time with his family and four grandkids. He spent many hours teaching them to draw and taking them on road trips and quad rides. After working many years as an Instrument tech, he retired and was able to devote more time to his acreage and hobbies. He spent time tinkering in his workshop and spending time with his writing groups and swim group. He also enjoyed debating and providing "helpful" traffic directions, driving tips and reviews of traffic laws, both while a passenger and to other motorists. Dave was well known for his infectious laugh, sense of humour and love of good conversations.

Dave was pre-deceased by his son, Jeremiah, and his parents, Cecelia and Mike. He will be lovingly remembered by his loving wife of 46 years, Donna, of Pike Lake; his daughter Sacha (Miles) grandchildren Callum, Madison & Bee and step-grandchildren Nicholas, Thomas, Jacob & Gianna of Regina; his son Justin (Rhianna) and grandson Jacob of Pike Lake; his brother Glenn of Regina; numerous cousins, aunts, nieces & nephews.

Thank you to Dr. Smit at Idylwyld Medical Clinic, the Palliative Care team, the health care team at the Royal University Hospital in Saskatoon, and the Saskatoon Cancer Centre.

A private memorial will be held at a later date. In lieu of flowers, Dave would appreciate the planting of a tree in his memory.

Share Your Memory of
David
Upload Your Memory View All Memories
Be the first to upload a memory!
Share A Memory