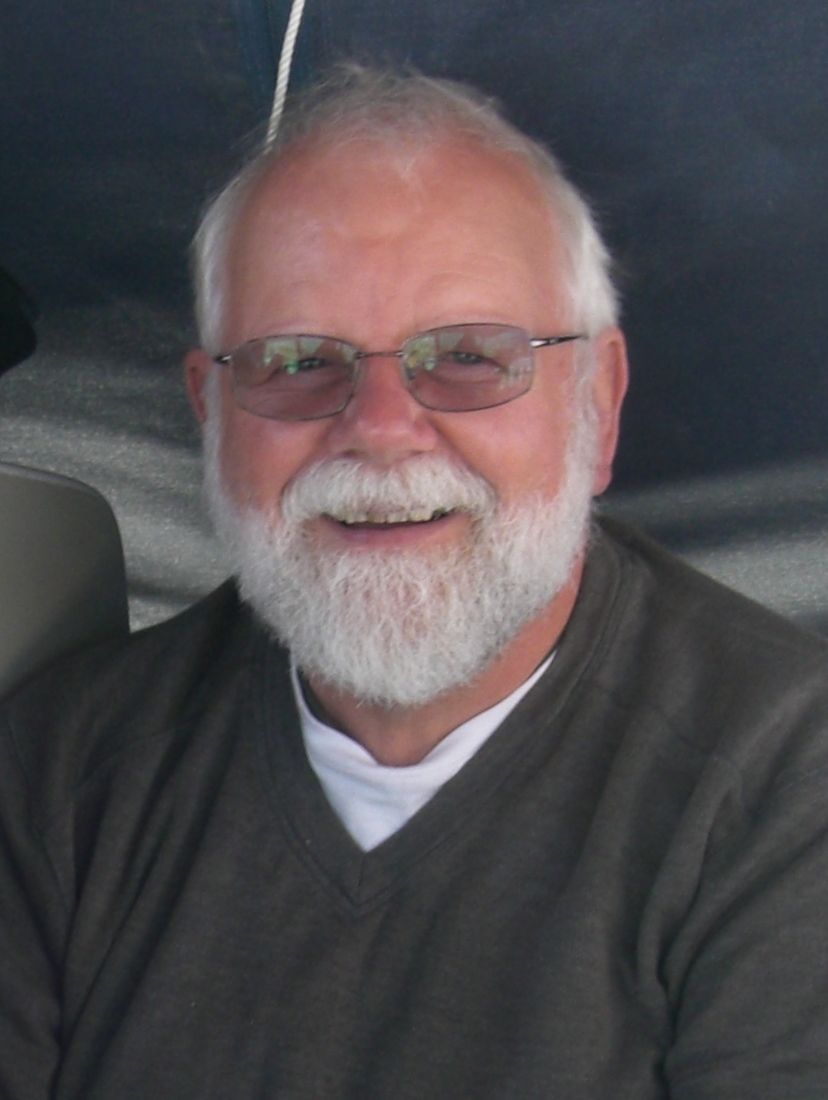 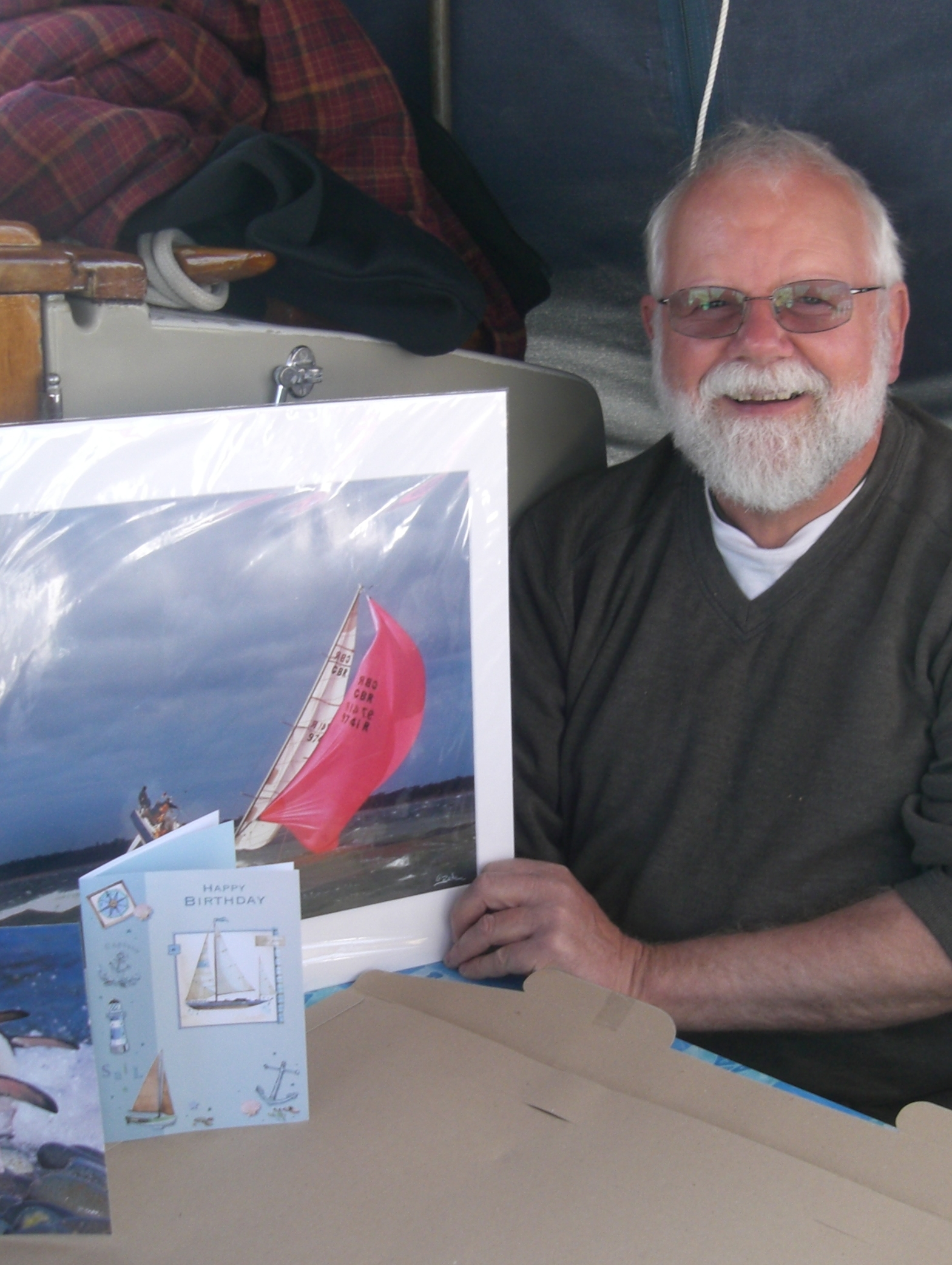 Sadly, passed away on the 19th of November 2022 aged 74, son of the late Charles John Scott and Margaret Grace Scott (nee Silk) of Cowes Isle of Wight England.

John was born on the 14th of May 1948 at Cowes the oldest of 6 children, Colin, Maurice, Kathleen, Peter and Margaret. John went to school at Cowes Secondary Modern leaving at the age of 15. John started an apprenticeship at Souters Boat Yard Cowes, as a marine painter. As a young man John enjoyed sailing and fishing, he would sail up the river Medina and camp out with his three younger brothers.

The Isle of Wight is a small place and John was looking for an adventure at first, he went walking around Scotland. Then after talking to his Grandad Silk, John heard about his great Auntie and Uncle that Emigrated to Canada in the early 1910’s John decided to look up his Canadian cousins the Lawes family at Lucky Lake. At first John worked on the family run farm for a few years, helping the Lawes family out during difficult times.

In the summertime, John worked at the Saskatchewan University in the nursery as a tree surgeon and in the wintertime, he worked at the ice rink. During this time, he met Elva. The two of them had many lovely adventures together around Canada.

John carried on sailing and fishing all his life, he was always referred to as Big John. He was a kind, gentle caring man who was very witty, full of fun and up for a laugh at any time. He could turn his hand to most things, so he would help out any family or friends that needed it with odd jobs and calm advice.

John made his home in Canada he will be sadly missed by his family and friends. Reunited with Elva, rest in peace.

A Memorial Reception will be held on Saturday, November 26, 2022 at 3:00 p.m. at W.A. Edwards Family Centre (333 4th Avenue North, Saskatoon, SK.). Parking is available across the street at Saskatoon Funeral Home.

Share Your Memory of
John
Upload Your Memory View All Memories
Be the first to upload a memory!
Share A Memory