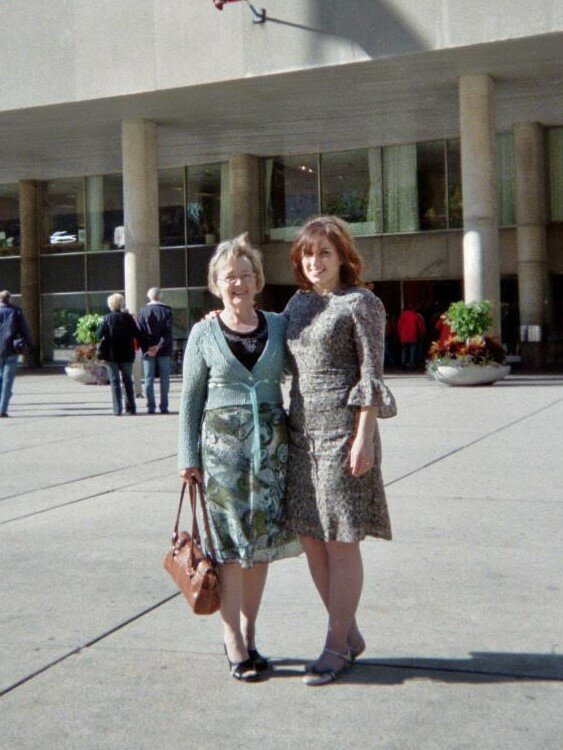 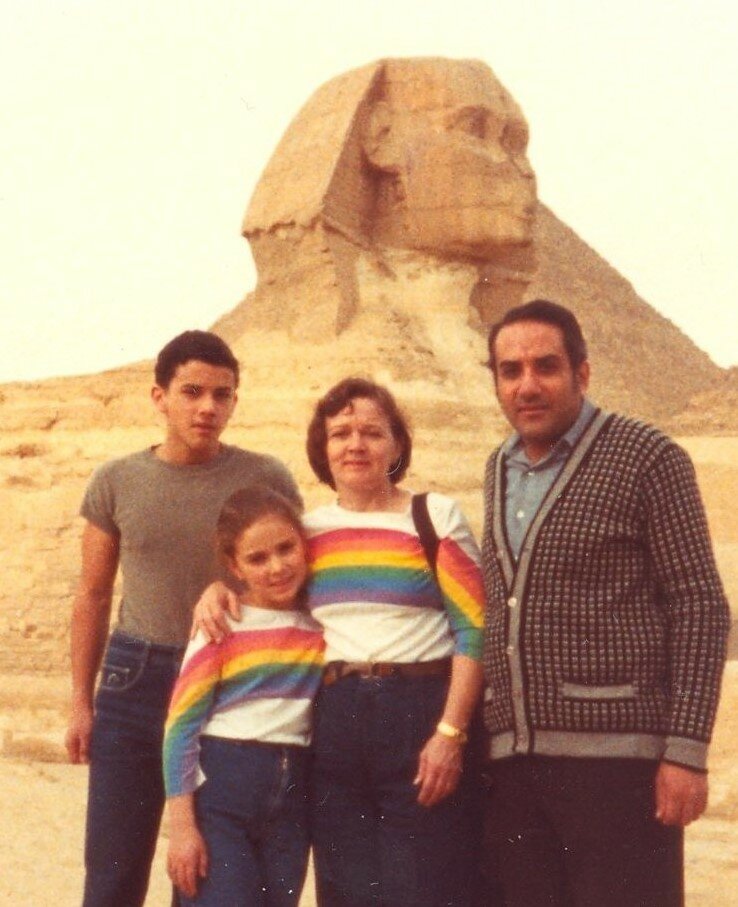 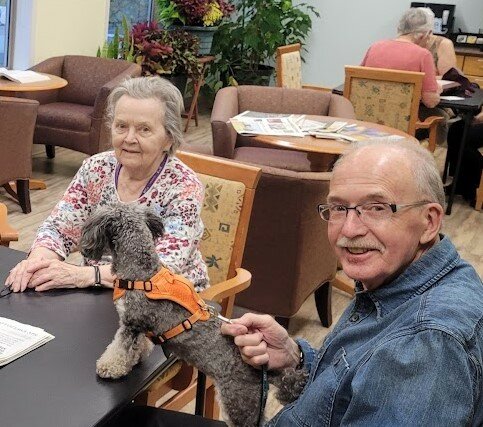 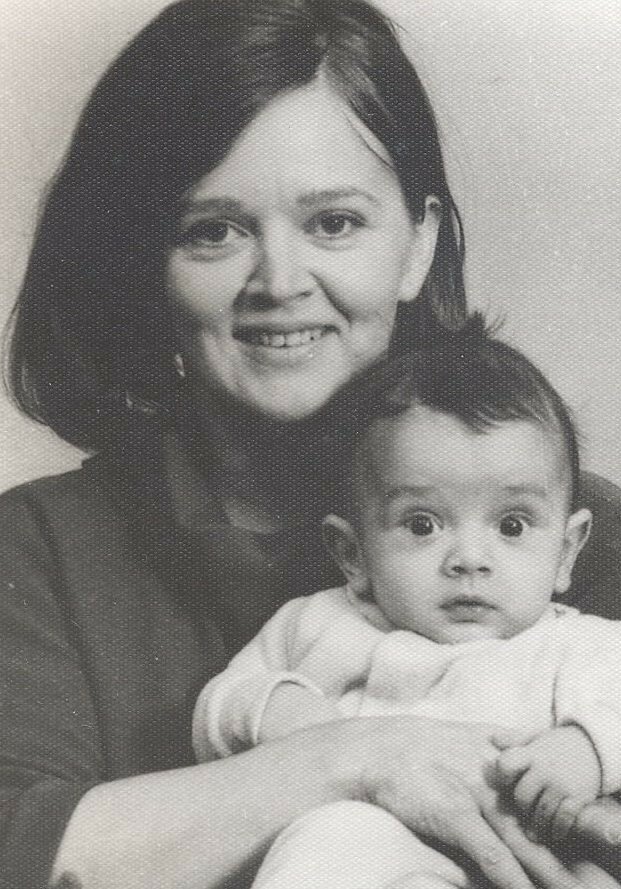 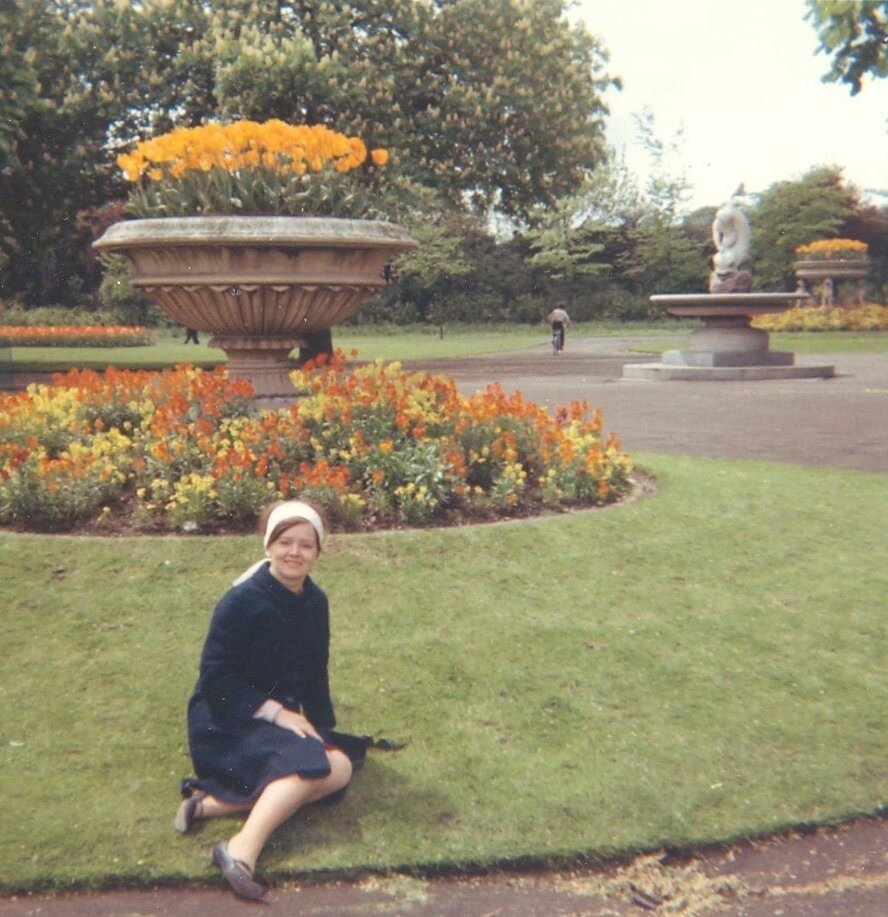 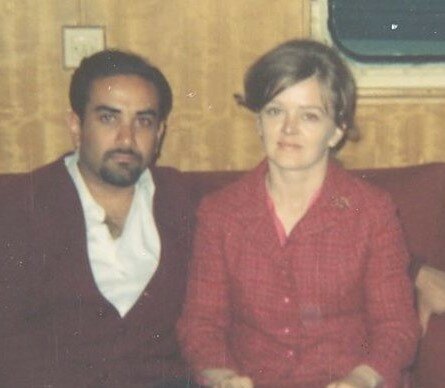 It is with sadness we announce the passing of Donna Shokeir, on November 19, 2022 at Glengarda Hospice in Saskatoon. A Celebration of Donna’s Life will be held on Saturday December 17, 2022 at 3:00 p.m. at Saskatoon Funeral Home.

Donna is predeceased by her husband Dr. Mohamed Shokeir and her son Dr. Omar Shokeir.  She is survived by her daughter Zivy Hardy (Lucien) and her daughter-in-law Cheryl and by many grandchildren.

Donna was born in Flint Michigan in 1936, the second of four children.  She was pretty, popular, and good at school.  So good in fact that her high school principal warned her that if she kept being so academic, she’d never get a husband.  Donna set aside this advice and went on to be the first person in her family to attend university, earning her BA in Psychology from Wayne State University.  She worked for Detroit Edison before returning to school for her Masters of Social Work at University of Michigan.  It was here that she met Mohamed Shokeir, a medical doctor from Egypt who was also a fellow graduate student.  He was earning his PhD in Medical Genetics.  They fell in love and married in February 1968.  Mo helped Donna as she wrote her MA thesis, sustaining her on take-out food and cigarettes.  After they completed their graduate work, they moved to Saskatoon.  Mo worked as a clinical geneticist at the University Hospital in Saskatoon, as well as a professor at the medical school at the University of Saskatchewan.  They had a family, having Omar in 1969 and Zivy in 1974.  Donna worked from the late seventies until 1996 for the Saskatoon School Board as a social worker.  She was also an active member of the Saskatchewan Association of Social Workers.

After retirement Donna cared for Mo through a protracted battle with Parkinsons.  She once again went back to university to study painting.  She earned a BFA, receiving the prize for best exhibition in the final year of her degree. She had a sharp mind, a sharp wit, and, occasionally, a sharp tongue.  She was a loving and generous wife, mother, and grandma, a wonderful cook, and an able seamstress, in addition to being a talented and devoted professional. For the last six years, she lived at Parkville Manor where she enjoyed the social life, especially the company of her close companion, Harley Greening.

Share Your Memory of
Donna
Upload Your Memory View All Memories
Be the first to upload a memory!
Share A Memory