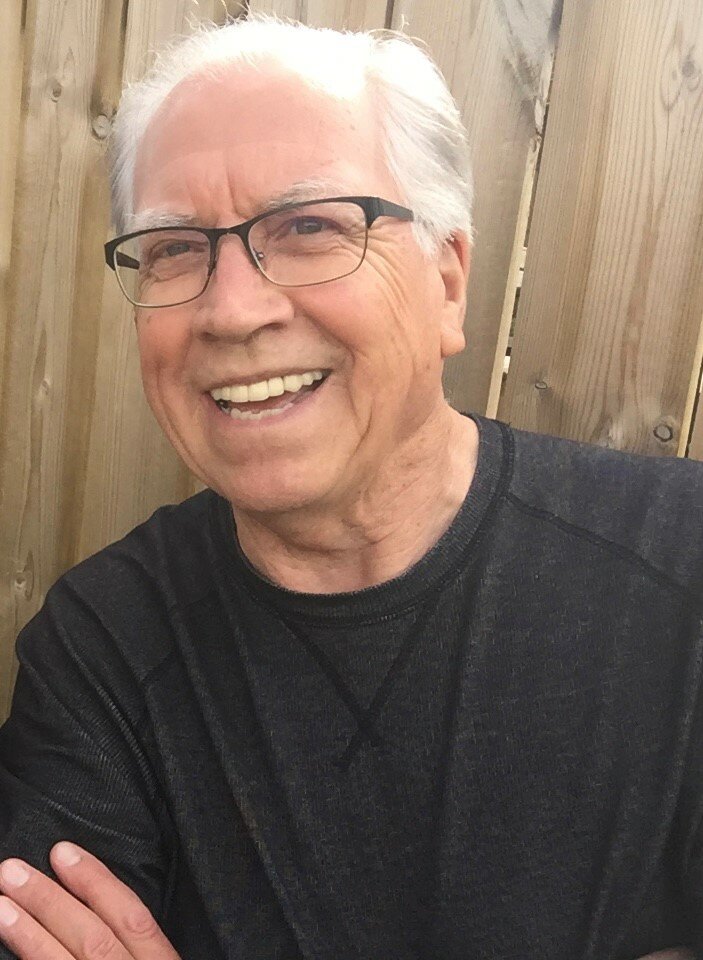 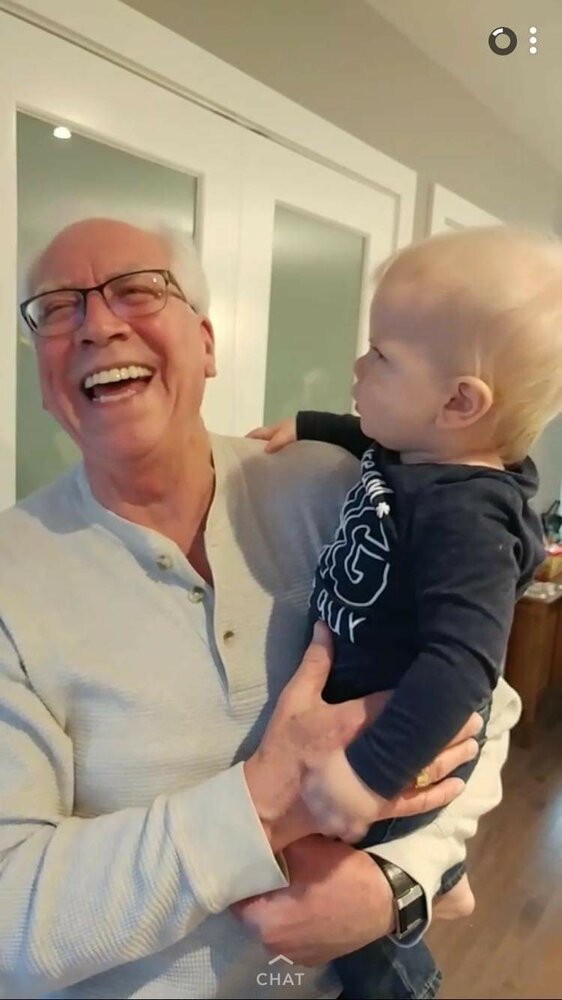 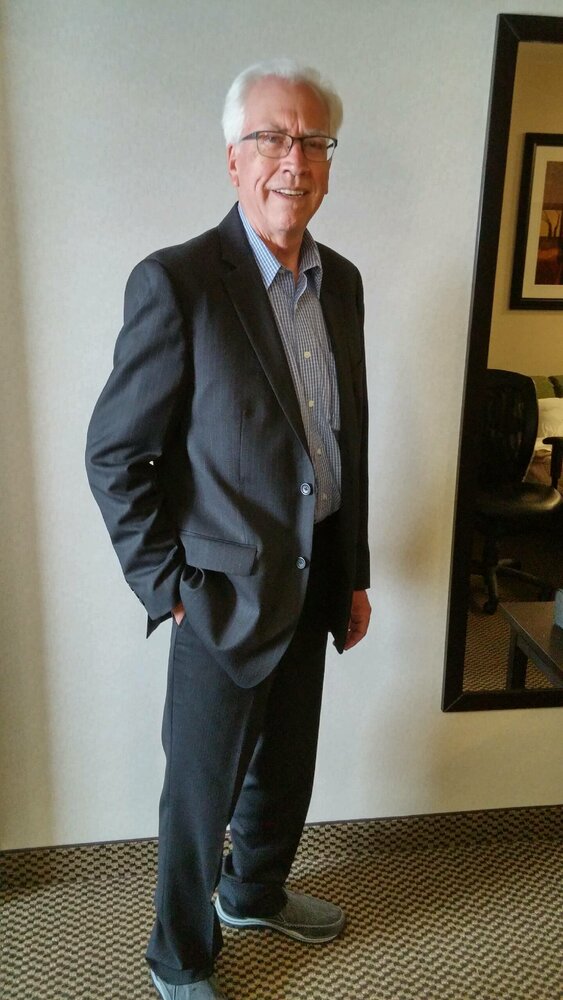 To watch the recorded livestream service, click on this link: https://video.ibm.com/embed/recorded/132373465

Aubrey was born in Rabbit Lake Hospital to Henry and Mary Kildaw on August 9th, 1946; he was the ninth child of eleven children. He attended Maron Country School and Medstead
Central School until grade 10, when he left to accept a position with Nelson Lumber in Lloydminster, Alberta. He completed his GED and then went on to earn a Social Service Worker
Diploma at the Kelsey Institute (SIAST) in Saskatoon. He worked as a paralegal for legal aid before moving into a position with the Ministry of Social Services where he remained employed
until retiring in 2008.

He had many talents, and enjoyed playing guitar and singing with his brothers and sisters. He was a skilled carpenter and could build a deck like no one else, being particularly proud of his
homemade cabin. A devout Riders and Oilers fan, he could often be heard in the other room, giving a loud "Yahoo!", accompanied with his signature knee slap. Never one to shy away from helping others, he was always game to help someone move, or help them with some random fix-it job. An avid music lover, in the days of cassettes, he could often be seen flying through the
house to record his new favourite song on the radio. He always had a tune playing in his head, and was known for his whistling and toe tapping. He was gentle, kind, and appreciative of even
the smallest things. He loved his kids and his grandchildren, and his friends and family made him complete.

Aubrey is survived by his son Derek (Janelle) and their three children: Finnigan, Desmond, and Theodore; his daughter, Michelle; his ex-wife and friend, Shirley; brothers, Clarence and Terry
(Yvonne); sisters, Edith, Helmay (Arnold), Fern (Gerald), and Elaine (George); brother-in-law Gary (Fran); sister-in-law Sharon (Bill); numerous nieces and nephews, all of which held a very
special place in his heart. He is predeceased by his parents Henry and Mary; his brother Ken; sisters Edna, Louise, and Ruth; and brothers-in-law Glen Metherell, Ken Moen, and Lou Gaudette.

A celebration of life will be held at the Saskatoon Funeral Home on Sunday, December 4th at 3:30 pm. It will be streamed for those here in spirit, but unable to attend.
Memorial donations may be made in Aubrey's memory to the Heart and Stroke Foundation.

The family wishes to extend their gratitude to the Cardiac Care Unit in the Royal University Hospital.

Share Your Memory of
Aubrey
Upload Your Memory View All Memories
Be the first to upload a memory!
Share A Memory