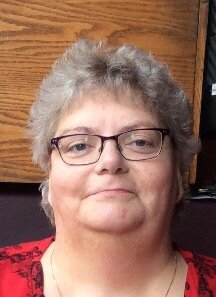 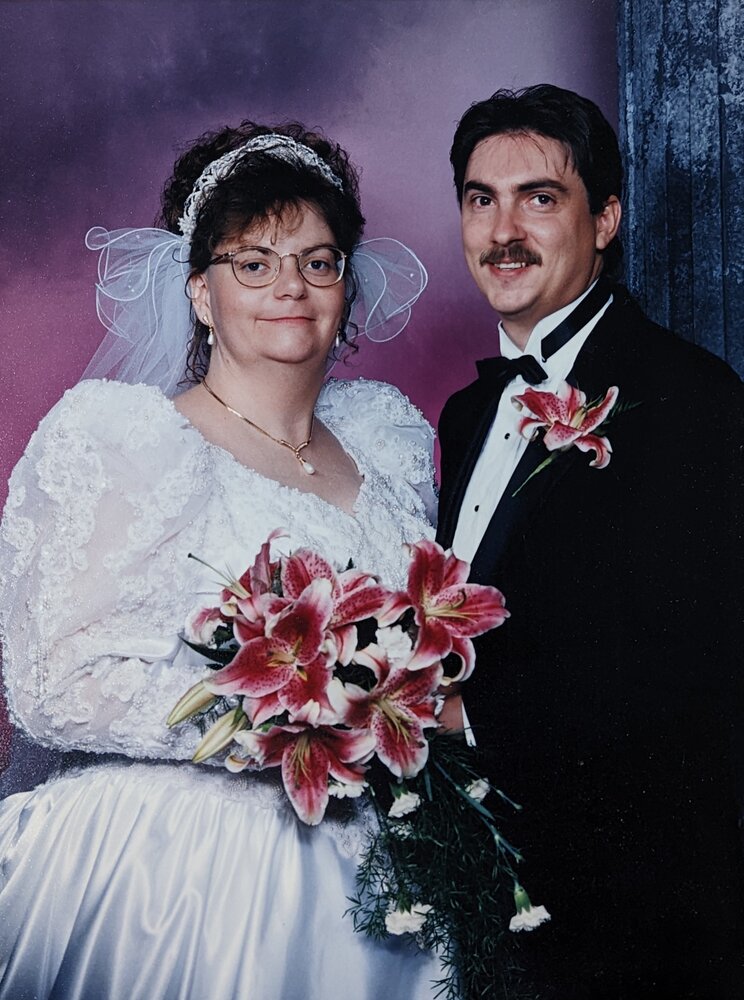 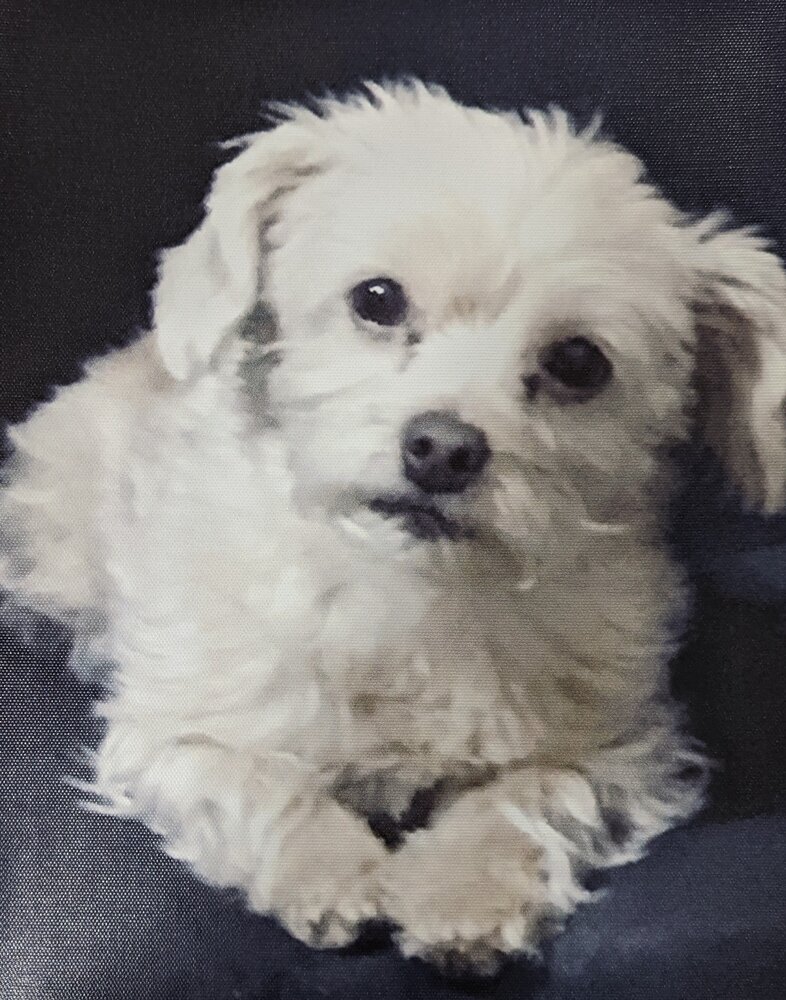 Celebration of her life

For the recording of the Service click this link:

It is with deep sadness that the family of Heather Marie Salt announce her passing on November 27, 2022, at St Paul's Palliative Care Unit. She fought a courageous battle with carcinoid cancer and arthritis. She is now with her Lord & Saviour Jesus Christ and is free from pain.

Heather was born April 20, 1967, at Royal University Hospital. She attended public school to grade 8 at Nipawin and graduated from Victory Academy in Prince Albert, Sk. She enjoyed teaching Sunday school at Emmanuel Baptist Church in Nipawin and worked at Torch Trail Bible Camp. She went to 4-H and enjoyed doing ceramics and loved the water and swimming. Then in 1986 she went to Nipawin Bible Institute for 3 years and graduated in 1989 and then moved to Saskatoon.

Heather had numerous childcare jobs and worked at the Crisis Nursery before taking her Early Childhood Development Diploma at Kelsey Institute in Saskatoon where she met the love of her life, Reg Salt. They were married on October 7, 1995.

Heather then opened her own licensed day care in their home. Even though she didn’t have any children of her own she influenced many children's lives which to this day have stayed in contact with her.

On March 27, 2012, Heather was diagnosed with carcinoid cancer and had to give up her day home.

Heather and Reg enjoyed traveling to Las Vegas and Mexico; and enjoyed a Caribbean cruise, a Hawaiin cruise and enjoyed 3 winter trips to Victoria. Special thanks to the Palliative Home Care Nurses and especially MaryAnne who went over and above with Heather’s care.

Would also like to thank her family doctor, Dr. W. Gericke and numerous nurses and doctors at Royal University Hospital and St. Paul's Hospital and the Palliative Care Unit. We want to thank all Heather’s friends and family who have supported Heather through her journey for the last 10 years.

In lieu of flowers, donations may be made to Torch Trail Bible Camp (Box 84 Choiceland, Sk. S0J 0M0) and Crisis Nursery in Saskatoon (1020 Victoria Ave. Saskatoon, Sk. S7N 0Z8) or another charity that aids children.

Share Your Memory of
Heather
Upload Your Memory View All Memories
Be the first to upload a memory!
Share A Memory