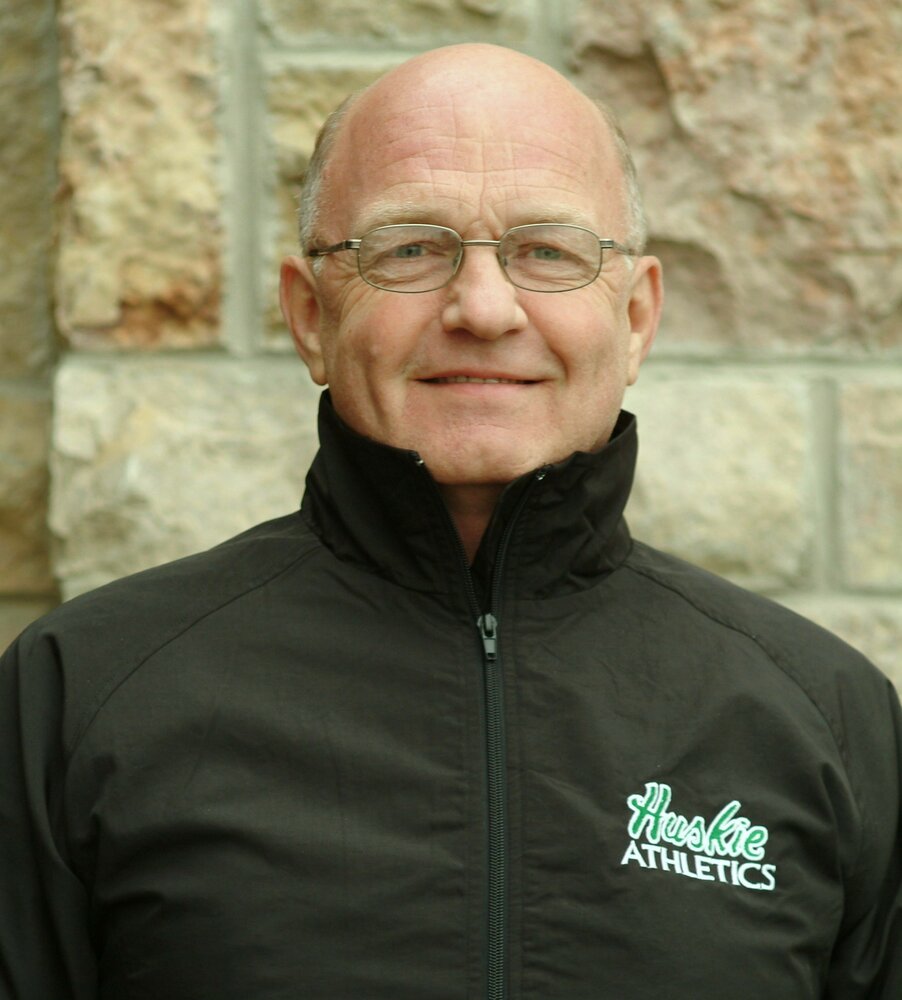 William (Bill) Alvin Seymour, of Saskatoon, SK, passed away peacefully on December 2, 2022. Bill was born May 19, 1943 and grew up in Fort Qu’Appelle, SK with mother and father, Evangeline and Alvin Seymour.  He attended high school there graduating in 1967.  He went on to earn his Bachelor of Education degree from University of Saskatchewan, then worked as a physical education teacher.  After receiving his post graduate degree, he went on to guidance counselling at several Saskatoon High Schools.  His real passion was coaching hockey, from which there were many teams and awards, too numerous to mention. Bill is survived by his wife, Donna, of Saskatoon; his son Dean (Erinn), grandsons Max and Ben of Calgary; daughters Shannon and Andrea (Jeff) of Saskatoon.  He is predeceased by his parents, Evangeline and Alvin; sister Tish Spanier of  Kelowna; mother and father in law Esther and Jacob Apland of Yorkton. The family wishes to extend their extreme gratitude to St. Paul’s Hospital - Palliative Care Unit. In lieu of flowers, donations can be made to St. Paul’s Foundation, Palliative Care Unit, 1702 20thWest,StreetWest.Saskatoon,Saskatchewan, S7M 0Z9.
https:/www.stpaulshospital.org/foundation/donate/donate.php

A Celebration of Bill’s life will be held at a later date.