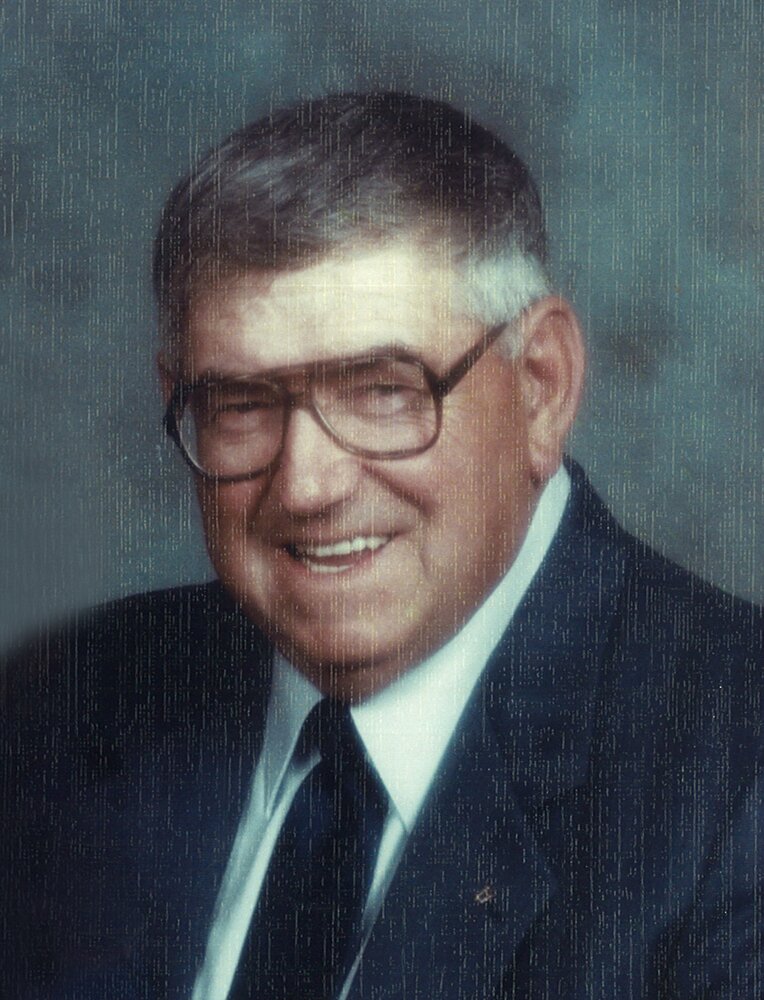 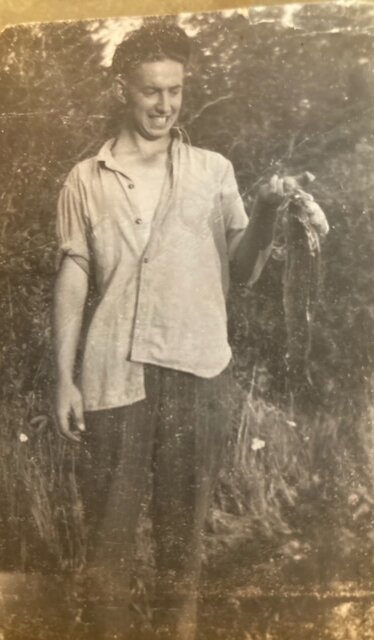 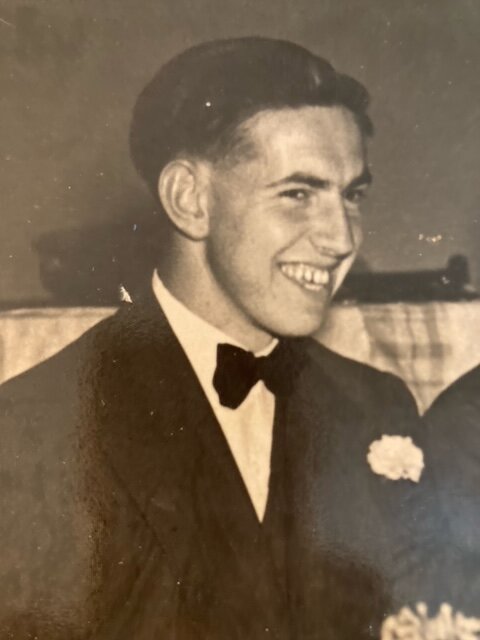 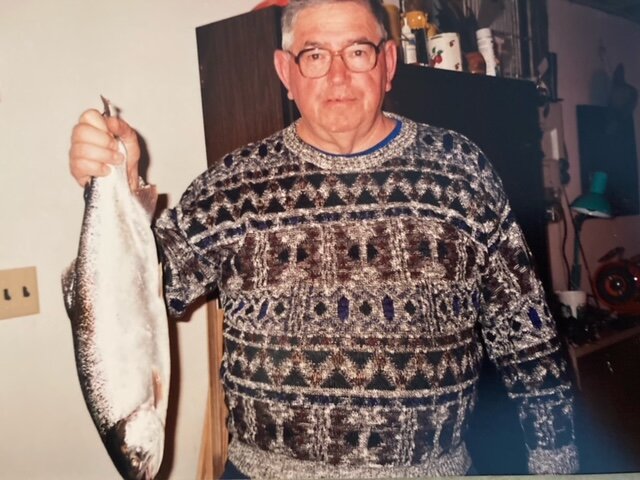 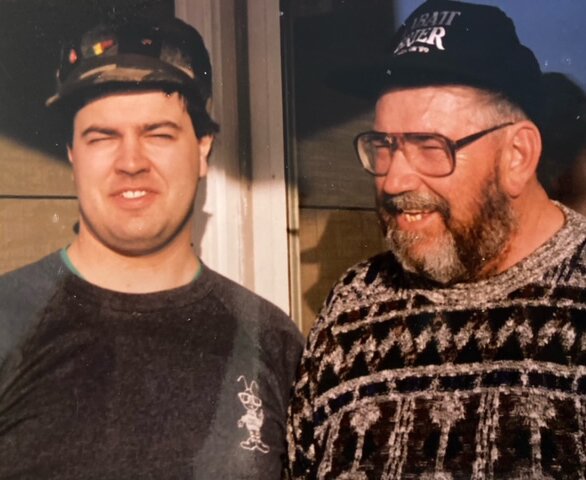 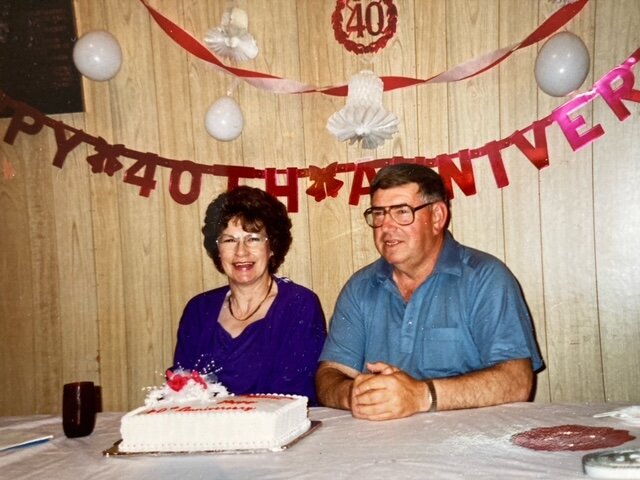 It is with great sadness we announce the passing of Marvin Howard Campbell on December 9, 2022. He will be deeply missed by his wife of 69 years Doreen (nee Gordon), son Wendell (Beryl); numerous nieces and nephews as well as many treasured friends. Marvin was predeceased by his parents Frank and Delia Campbell; brothers Lorne and Wayne; sister Fay Moore; brothers-in-law Frank Moore; Earl Brandvold and Jim Abel; sisters-in-law Mary Campbell; Marian Brandvold and Elsie Gordon; nephew Deland Gordon and niece Gayle Currie.

Marvin was born and raised in Vanscoy where he attended school from Grade 1 through 12. In 1953 he married the love of his love Doreen and they have remained in the community ever since.

Marvin was an avid hunter and fisherman and spent many happy hours with friends in a boat or on the ice at various lakes around the province. Marvin also treasured the various trips and cruises he and Doreen enjoyed with friends.

Marvin was proud of the fact he learned to fly and earned his pilot's license.

He enjoyed many years as a member of the Goose Lake Masonic Lodge #99.

Marvin was a master crib player! He always enjoyed a good laugh and could give and take ribbing like a pro.

Marvin farmed his entire life and had a great love for the outdoors and all of nature's wonders.

A celebration of Marvin's life will be held in the summer of 2023. In lieu of flowers, those wishing, may make a donation in Marvin's name to a charity of their choice.

Share Your Memory of
Marvin
Upload Your Memory View All Memories
Be the first to upload a memory!
Share A Memory