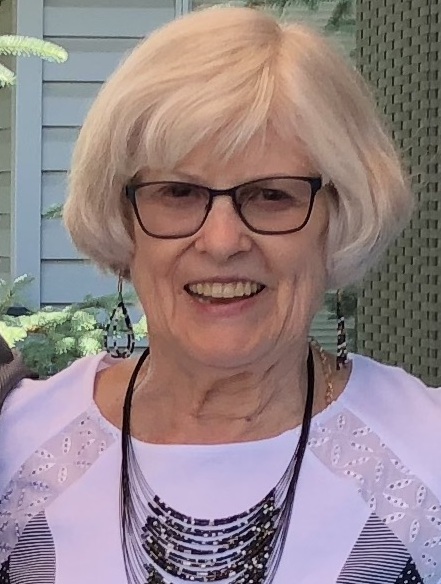 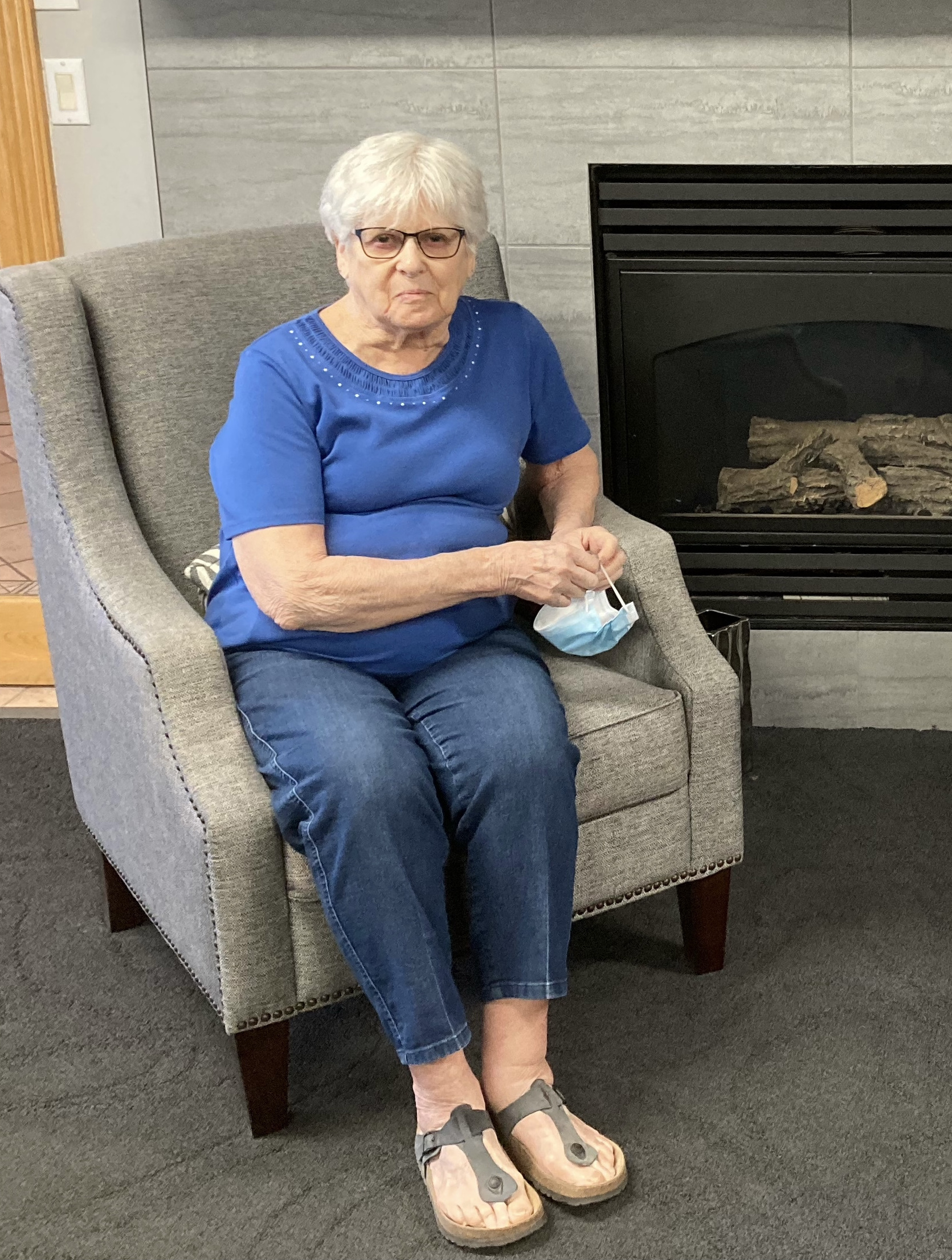 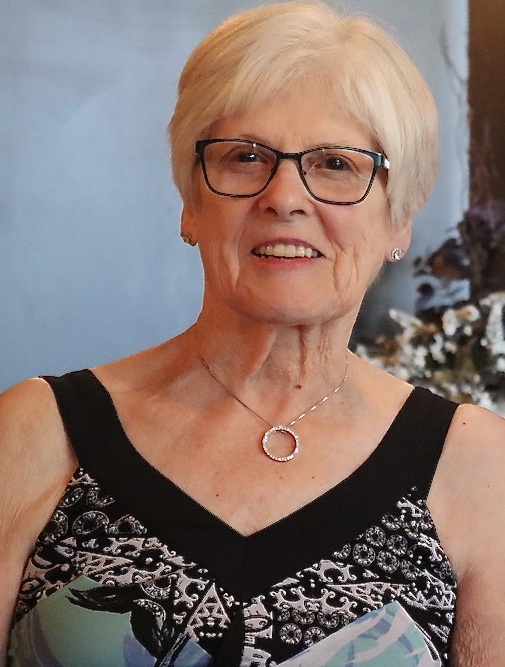 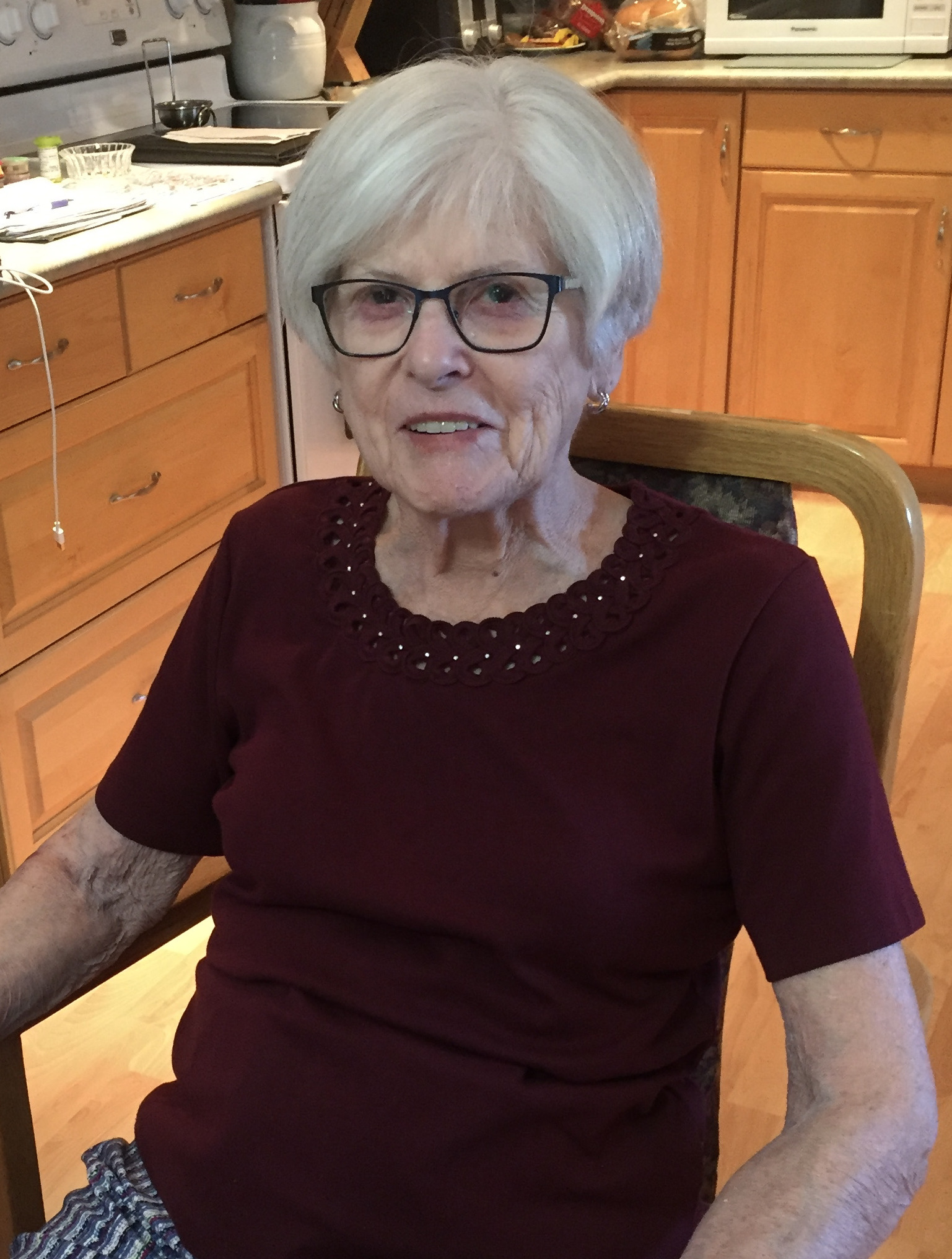 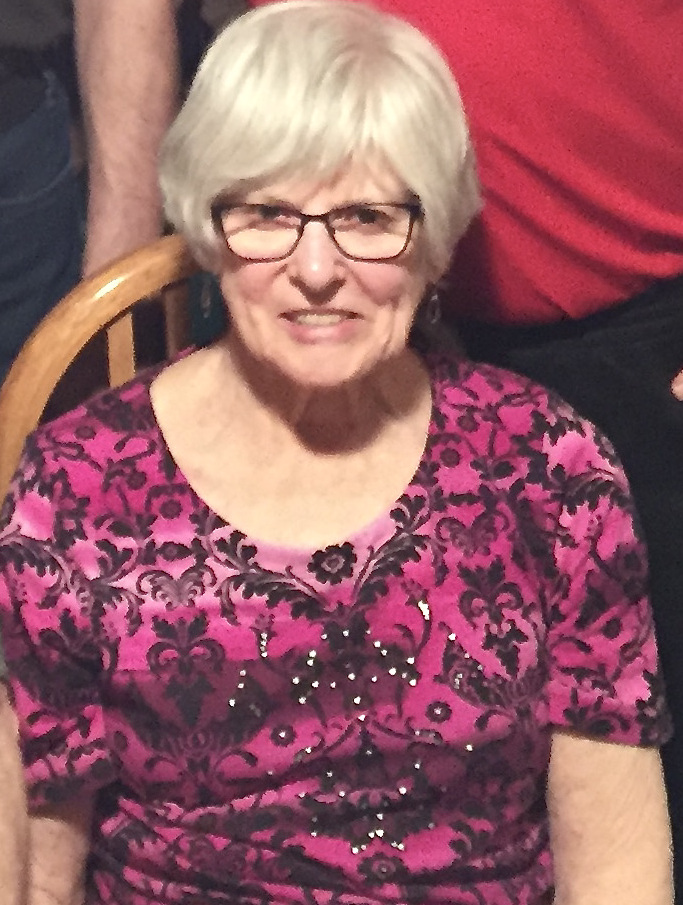 It is with great sadness that we share the passing of our precious Mildred Cory of Saskatoon, formerly of Nipawin (1985-2014). She was predeceased by her parents, Harry and Gerti Craig of Tisdale; brother and sister-in-law, Osborne and Dorothy Craig; sister-in-law, Linda Swallow; and brother-in-law, Harry Lalonde. She leaves behind her loving husband, Gary; sisters, Joyce (Bud) Weaver and Doreen (Jack) Tauren; brother, Ken (Glenys) Craig; sister-in-law, Joy Lalonde; brother-in-law, Larry Swallow; children, Dawn (Steve) Forbes, Craig (Darlene) Cory, and Scott (Leanne) Cory; and the light of her life was her 8 grandchildren, Dorian (Jody), Selby (Melissa) and Reyd (Joesph) Forbes, Theron (Jasmine) Cory and Kirsten, Chase, Sydney and Addison Cory.

Her early years were spent growing up in the Tisdale area, and upon moving to Saskatoon for work, she met Gary, the single love of her life and enjoyed a partnership that lasted with 62 years of marriage. As the young wife, and with a young family of an RMCP officer, she was an active member of many communities throughout Saskatchewan, until their final and longest posting to Nipawin. From there they finally and fully retired to Saskatoon in the late fall of 2014.

Throughout her adult life, Mildred was dedicated to serving every community she lived in. She played an integral part of the Hospital Auxillary, The Royal Purple, the Anglican Church Women, and even receiving a broach from the RCMP for her contributions as a ’Second Man’ from her work at detachments during her husband’s many postings. Her family was her greatest pride and joy as she used her many talents in cooking, baking and sewing to ensure we were all well taken care of. She will be forever missed in our hearts, remembering her wonderful meals, tasty cookies and dainties that filled our bellies and fed our souls.

Some of her most rewarding times were spent hosting and taking her grand kids to summer swimming lessons in Nipawin, the Nipawin Summer Fair, and baking Jam-Jams and many other tasty treats easily devoured by the family, relatives and friends and especially her grandkids.

Mildred also enjoyed travelling with Gary, her sisters and their spouses, to many places around the world: Spain and Portugal, Jamaica, Barbados, as well as many cruises to various places around the Carribean.

In memory of Mildred, donations may be made to St. Matthews Anglican Church in Saskatoon, or c/o The Irene Dube Center Mental Health Unit at the RUH Foundation or with another charity of your choice. A private family service will be held at a later date.