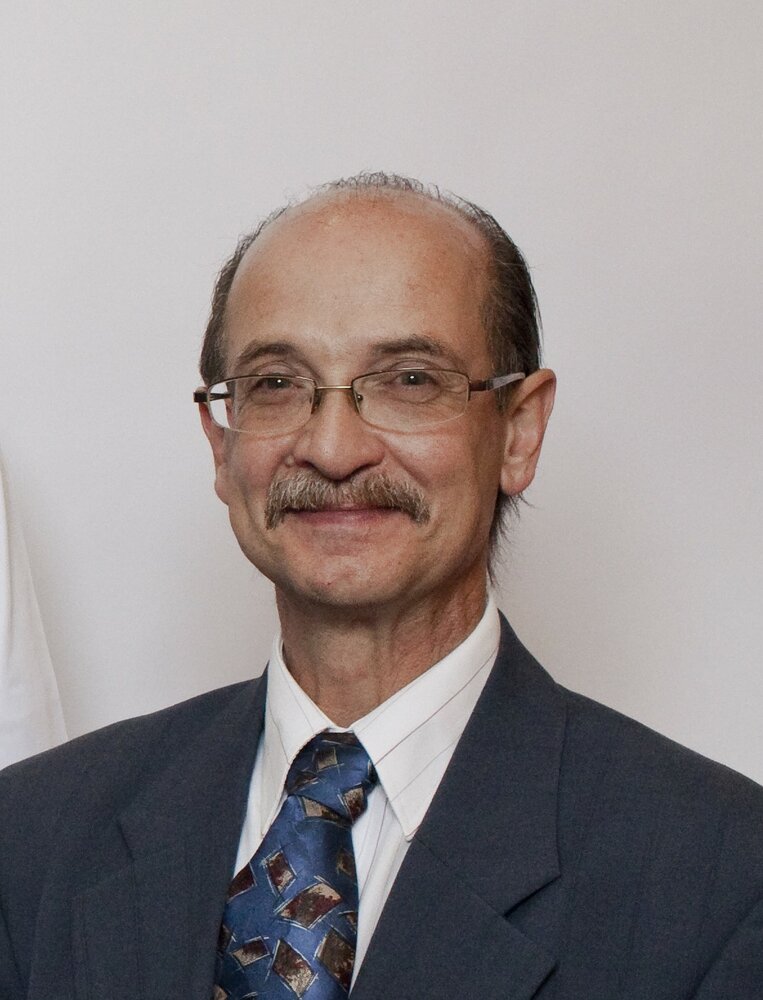 It is with heavy hearts that the family of Larry announce his sudden passing on December 8 , 2022. Our dear son, father, grandfather, brother, uncle and cousin was born in Regina, SK on June 13, 1959. He passed away peacefully in his sleep at home at the age of 63. He leaves to deeply mourn his passing his daughter and her husband, Carrie & Chris Coombs and grandson Caulin; his parents, Ben & Dorine; his sister and husband, Bernie & Marcel LeBlanc and their sons, Jordin & Stacey and their children Viviana and Hawksley, Rémi (Casey Richards), Marc & Selin, Anthony & Brenna, and Steven (Jessica Lui and their son Pete); his brother and wife, Dwayne & Brenda and their children, Casey (Jesse Wiebe), Kelsey & Evan Sundbo, and Noah (Baily Dell); his brother Les and fiancée Charlayne Bozak, as well as numerous loving aunts, uncles, cousins and friends.

Larry took his training as a butcher at the IGA in Fort Qu’Appelle and later moved on to be the butcher and store manager of a grocery store in Martensville.  Larry switched careers and went on to run heavy equipment in Fort St. John, BC and laid natural gas pipelines in Saskatchewan. He obtained his Boiler ticket and worked for the Sheraton Hotel in Saskatoon. He then began caretaking at schools with the Saskatoon Public School Division, working for the division for over 27 years, eventually becoming head caretaker in the last few schools of his career. Larry had a gentle and loving heart for the students in the schools he looked after.  He was loved and respected wherever he was caretaking and they were always sad to see him leave when he transferred to another school.

Larry was always curious, creative, interested in many things, and enjoyed a bad joke and a good laugh. His varied collections included stamps, records, currency, arrow heads, rocks, gems, sports cards, and antiques. He had a tremendous knack for finding the most unique and quirky items. He loved fishing, camping, gardening, curing and smoking meats, anything pertaining to history, sharing his knowledge of rocks and gems with students, his cats Stella, Boris and Orange Kitty, and spending time with loved ones, especially his grandson Caulin.

Larry, you left too soon and so we will forever miss you, love you always, and cherish our memories of you.

It is the flash of a firefly in the night.

It is the breath of a Buffalo in the wintertime.

It is the little shadow which runs across the grass and loses itself in the sunset.

There will be a come and go MEMORIAL & CELEBRATION of Larry’s life on Sunday, January 8, 2023 at Edwards Family Centre in Saskatoon, SK from 1:00 - 4:00pm with a short program at 2:30pm with time to share memories and stories. Parking is available across the street at Saskatoon Funeral Home.

Share Your Memory of
Larry
Upload Your Memory View All Memories
Be the first to upload a memory!
Share A Memory