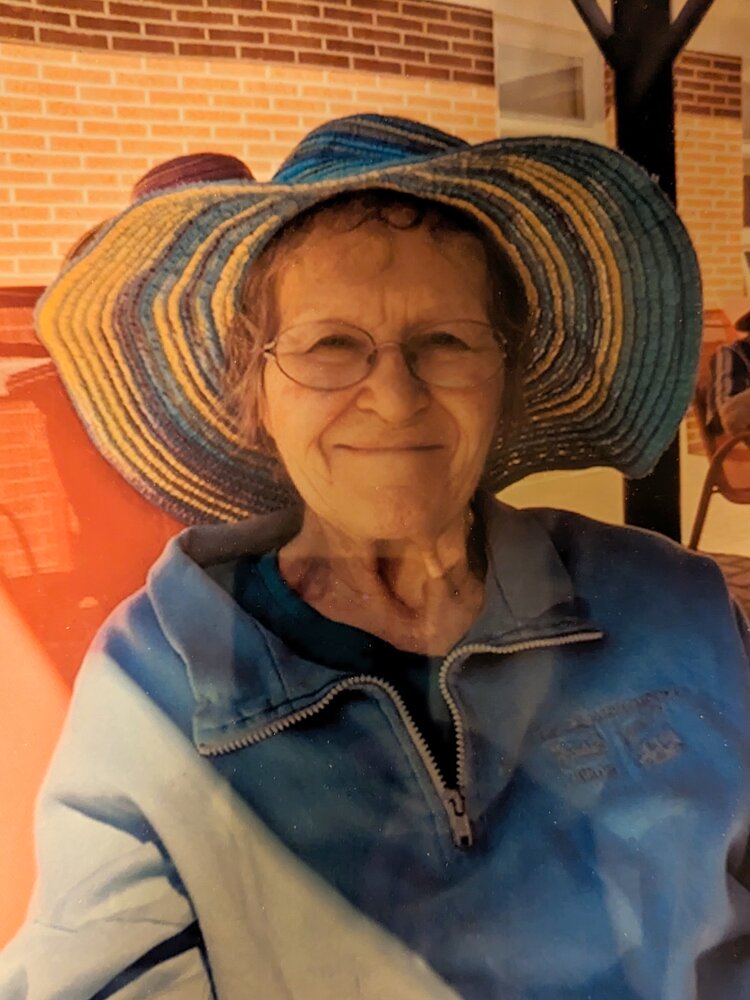 Kay was born in Dysart Saskatchewan and raised on their family farm.  She attended school in Dysart and  after high school graduated from Regina General Hospital School of Nursing where she received the Florence Nightingale Award for Dedication to Duty.

She practiced nursing in Balcarres Saskatchewan and then later moved to the University of Saskatchewan Emergency Ward where she met her future husband after he came in for stitches from a opposing player’s high stick.

They married in 1963 and lived in Vancouver and Calgary, where their two children were born. The family then moved to London, back to Calgary and then eventually Whitehorse Yukon where the boys were raised.

Kay got involved with the family’s sports of choice including motocross and hockey. She started as a videographer at the track, then timekeeper at the rink where she worked thousands of games over the years. She progressed to eventually become President of Whitehorse Minor Hockey and then Yukon Amateur Hockey leading the territory’s associations for many years.  She received several awards recognizing her exceptional contributions including from First Nations and communities across the territory, culminating in the induction into the Yukon Sports Hall of Fame in 1987.

Although she never laced up a pair of skates in her life, she attempted to join in on the motorcycle fun.  However that ended promptly when she was unable to start in 5th gear, ignoring advice from her family to shift down.  Out of frustration her last moments on a motorcycle was popping the clutch, doing her best Supergirl imitation and launching the bike into the backyard fence.

Kay was renowned for her perogies and cabbage rolls and there was never a better dish made then her creation of “Yukon casserole”.

She was a lovingly supportive mother, was selfless and fiercely loyal and dedicated to her family and friends.

After four decades living in Canada’s north, Kay and her husband moved back to their roots for retirement in Saskatchewan.

Kay is survived by her loving husband Vern, sons Trevor and Trenton, their spouses Kristy and Jodie, and grandchildren Shalisa, Tatianna, Mattson, Dylan and Logan. She was pre-deceased by her parents John and Ann, her younger brother Phil and survived by her brothers Lloyd and Peter.

Share Your Memory of
Kay
Upload Your Memory View All Memories
Be the first to upload a memory!
Share A Memory