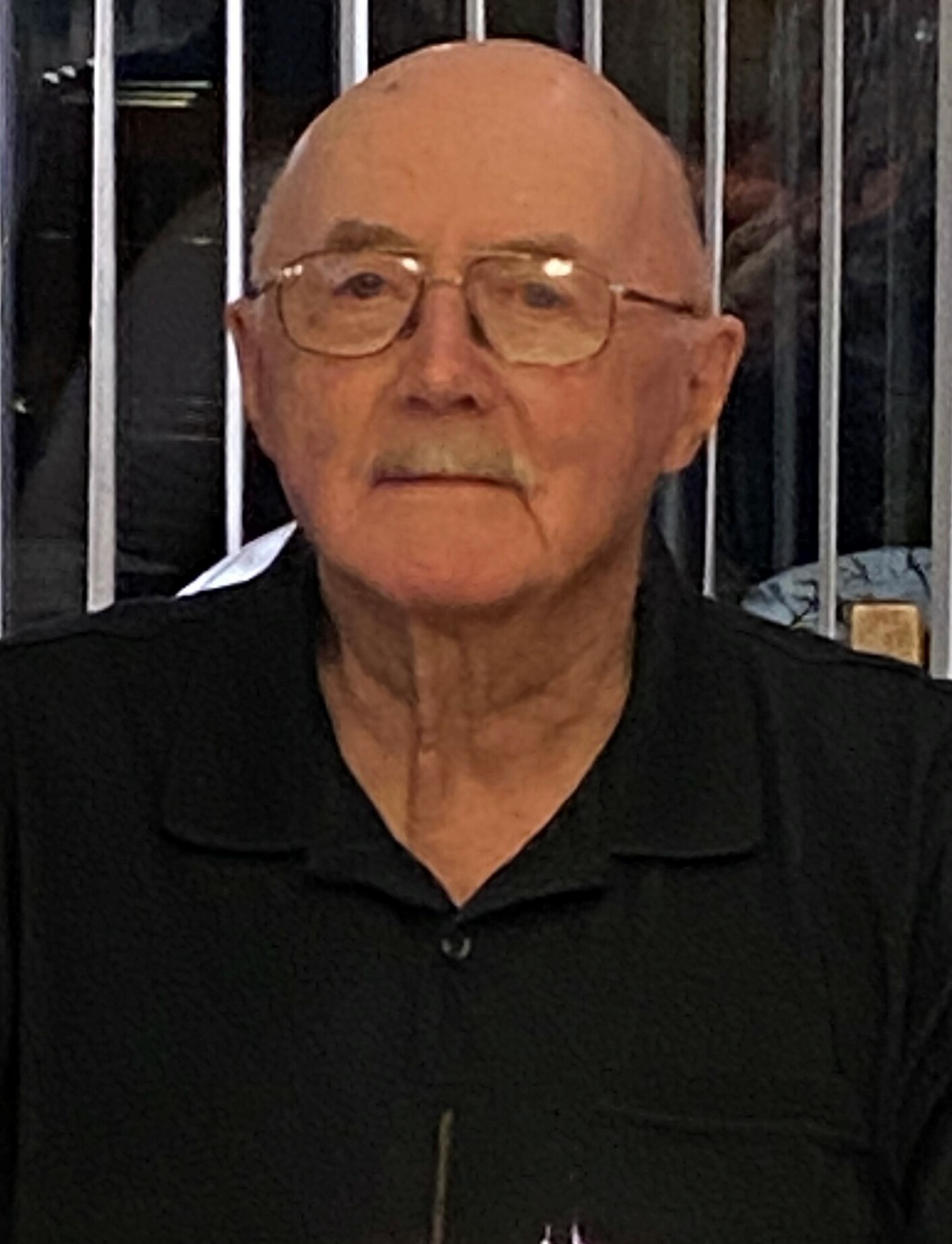 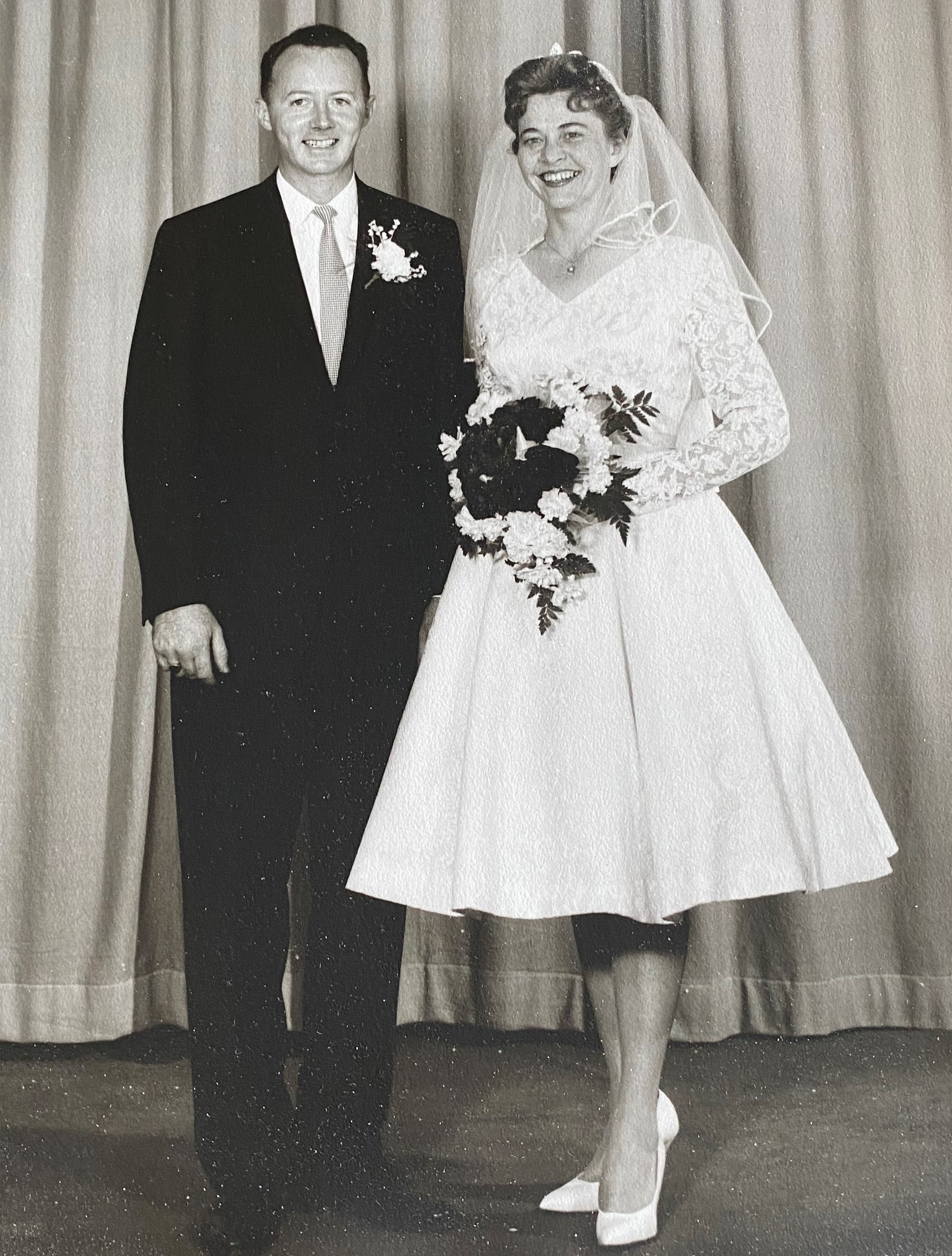 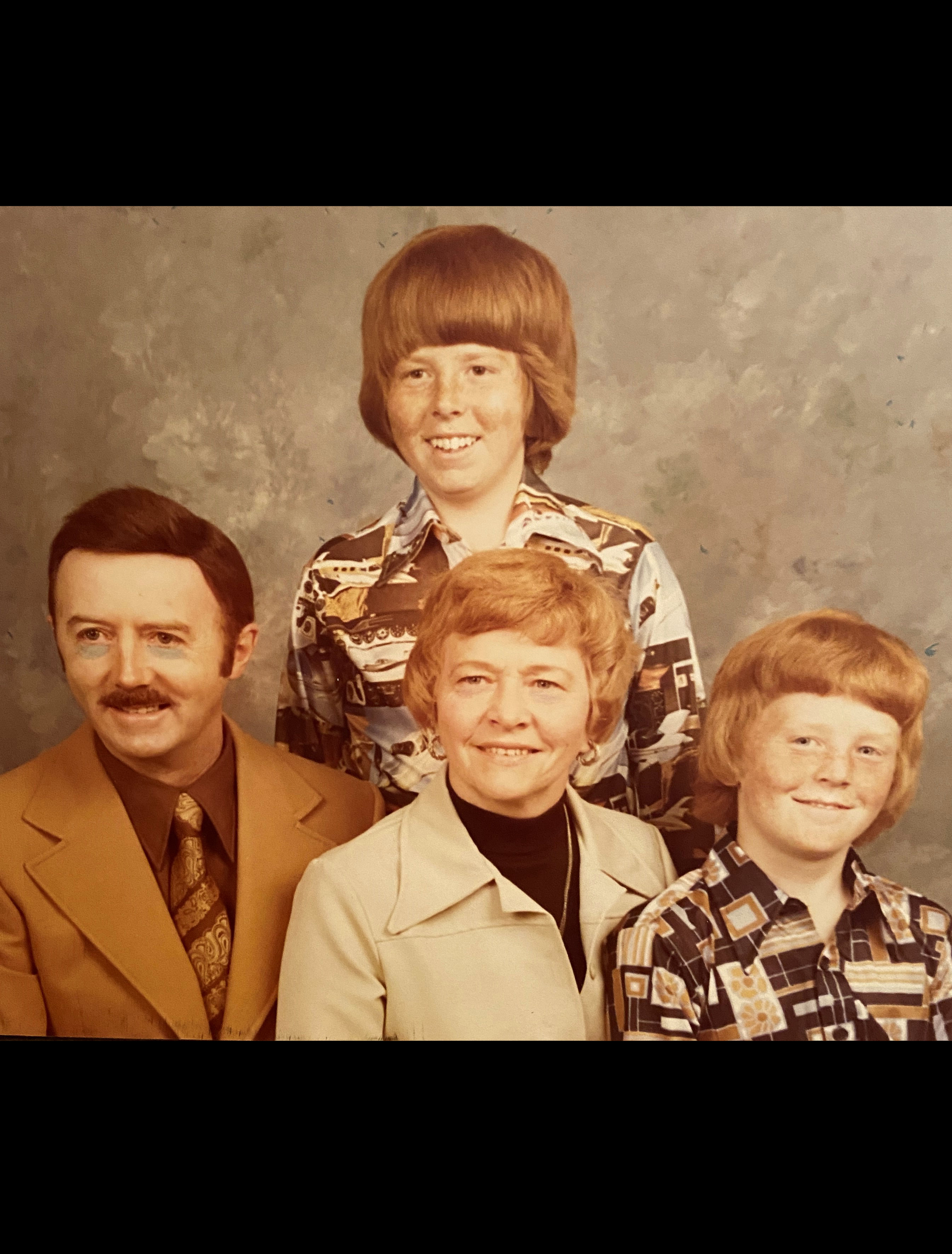 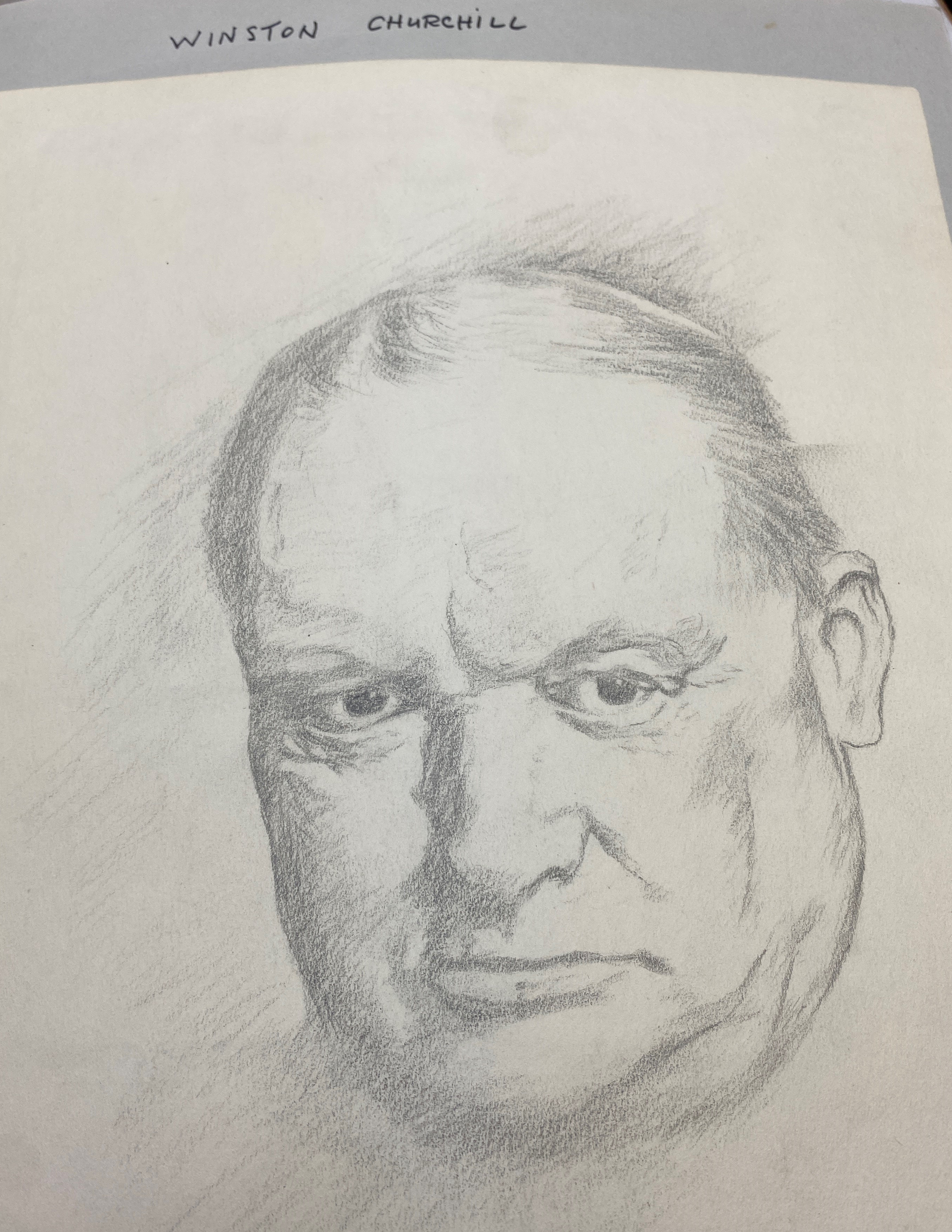 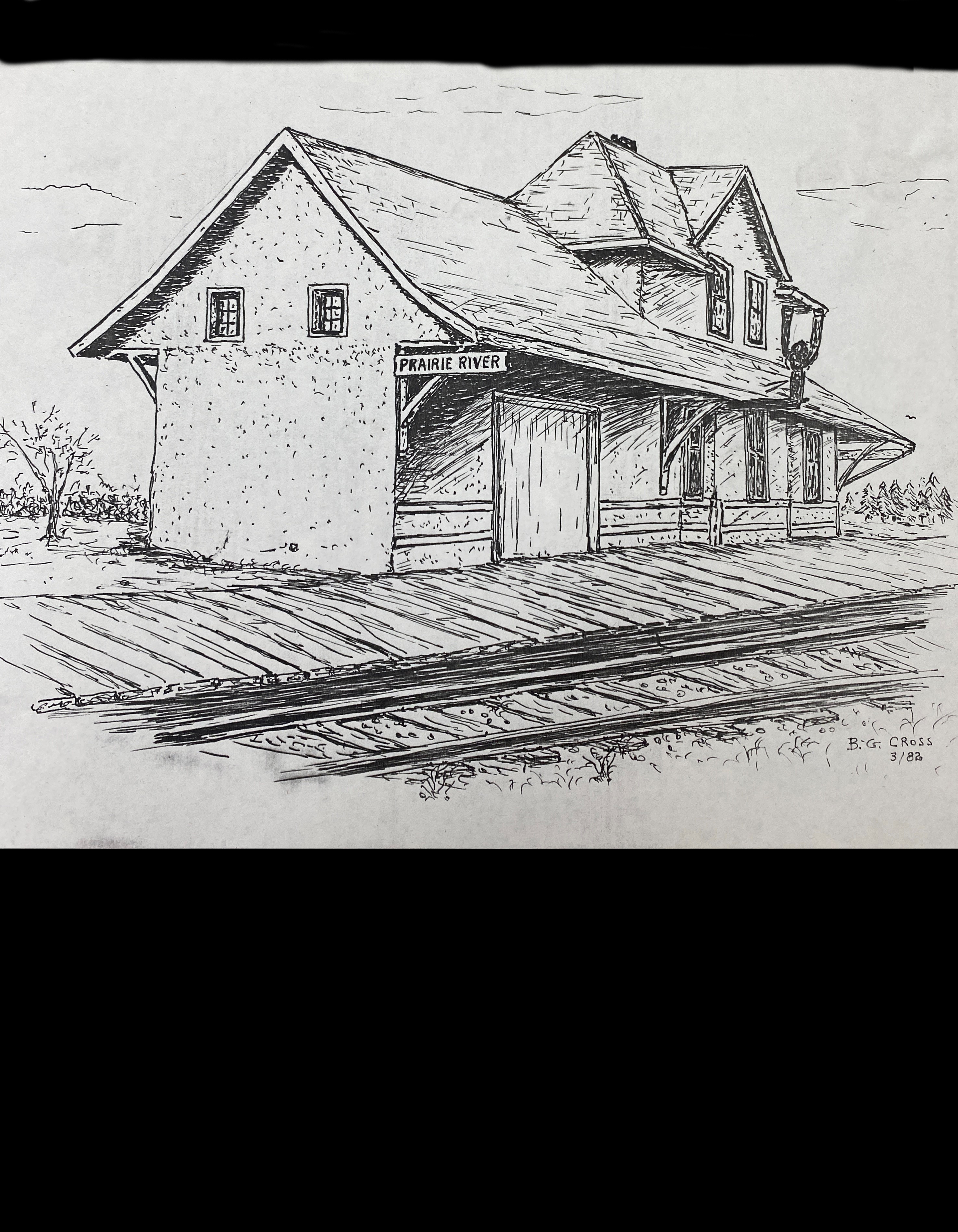 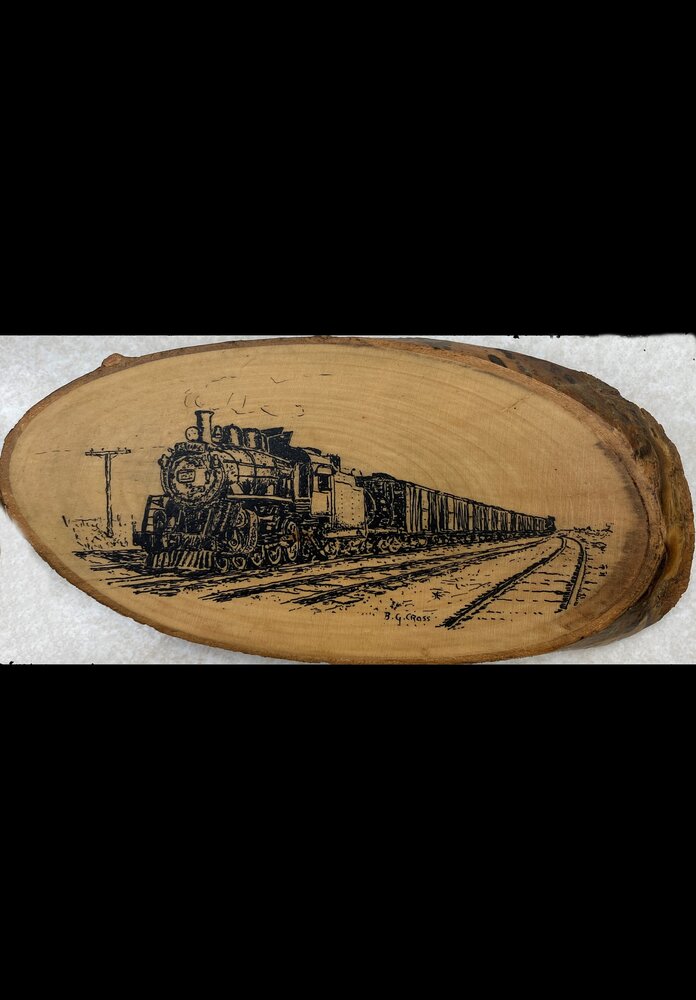 To Watch Video of Service Click This Link
https://video.ibm.com/embed/recorded/132418431

It is with great sadness that we announce the passing of Bliss G. Cross, aged 91. Bliss passed away peacefully on Saturday December 17, 2022, in his home surrounded by his family following a brief illness. He was predeceased by his wife of more than 60 years, Shirley; his younger brother, Walter; and his great grandson, Rowan. Bliss is survived by brothers: George and David; sons: Bradley (Daphne) and Pat (Randene); 7 grandchildren: Kyley (Alan), Ashton, Kelly (Colin), Kyle (Trish), Amanda (Kurt), Raven (Brent), and Madison (Jeremy); as well as 4 great grandchildren: Teagan, Brooks, Kody, and Piper. He will always be remembered as an amazing great grandfather, grandfather, father, and friend.

Bliss was born in Prince Albert on November 15th, 1931, the second oldest of 4 boys. He spent much of his youth in various towns throughout Saskatchewan as his father was a station agent for CN. Following in his dad’s footsteps, Bliss began his career with CN at the age of 19 in February 1950. Bliss served multiple roles throughout his time with CN, such as dispatcher, operator, station agent, chief, and train master. He was the last living CN telegrapher in Saskatoon. His career with the railroad took Bliss many places across Saskatchewan, but most importantly to Riceton where he met the love of his life, Shirley, they were married October 8, 1960, and settled in Regina where they started their family with Bradley arriving in 1962 and Patrick arriving in 1965. Bliss and the family moved to Saskatoon and settled in their home on Deborah Cres where he and Shirl lived together for more than 50 years. During that time Bliss also purchased some land at Wakaw Lake and built a cabin there with his sons, a precious place the family still frequents and enjoys today.

After 41 years with CN, Bliss retired in Saskatoon and filled his time with the many hobbies he loved. From carving, drawing, painting, photography, and more, Bliss was a very talented multidisciplinary artist and an especially notable wildlife carver.  His detailed carvings of two pelicans can still be viewed and enjoyed at the entrance of the Meewasin Valley Authority building. As the editor of the CN Pensioner’s newsletter, Bliss would often draw comics show casing his unique sense of humor from his time with the railway. Over the years many family members and friends were also recipients of these beautiful hand drawn comics - on birthday cards or jars of his special homemade mustard. Bliss had a passion for preserving history and spent many of his retirement years travelling around Saskatchewan photographing and collecting the histories of old churches, he also volunteered at the Western Development Museum and even taught telegraphing courses. Bliss found much joy in the outdoors, he was known for his daily ‘around the block walks’ with his little dog Lucy and riding his bike around Diefenbaker Park, well into his 80’s. Much time was also spent watching the birds play in his backyard full of birdbaths and feeders, he always knew what was going on in his backyard. Bliss always had a soft spot for dogs and was fortunate over the years to always have had a furry companion by his side. It was always obvious to those around him how much he loved his dogs, they were all given wonderful lives in a way that only Bliss could ever provide.

Bliss will be remembered as many wonderful things by those who were lucky enough to know and love him. We will all miss his countless stories, sense of humor, and his art in all its forms. There is solace in knowing that he is once again united with his dear wife, Shirley.

In remembrance of Bliss’ life, the family asks that any charitable donations be made to the Canadian Cancer Society or the SPCA.

The Celebration of Bliss' Life wil be held on Thursday, December 22nd at 2:00 p.m. from Saskatoon Funeral Home.  The service will be livestreamed for those who can not attend in person.