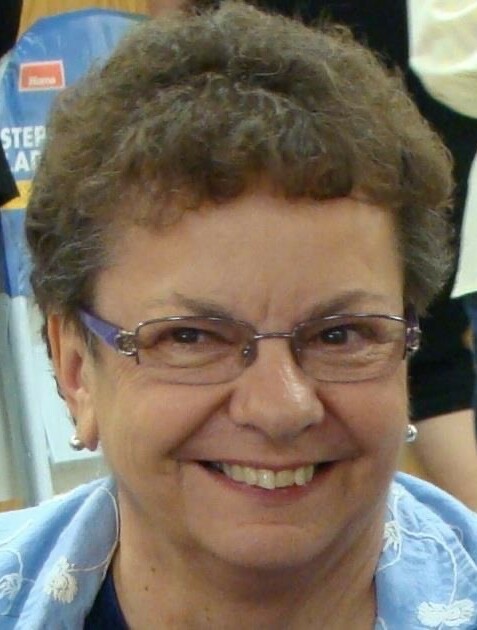 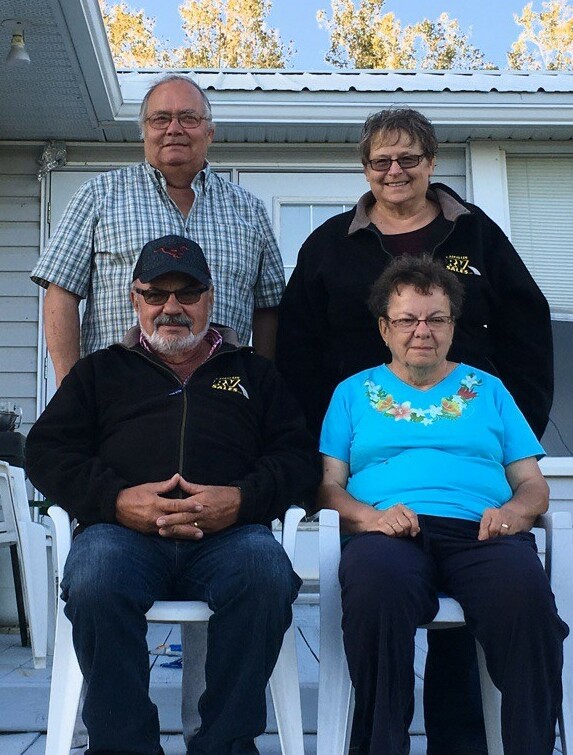 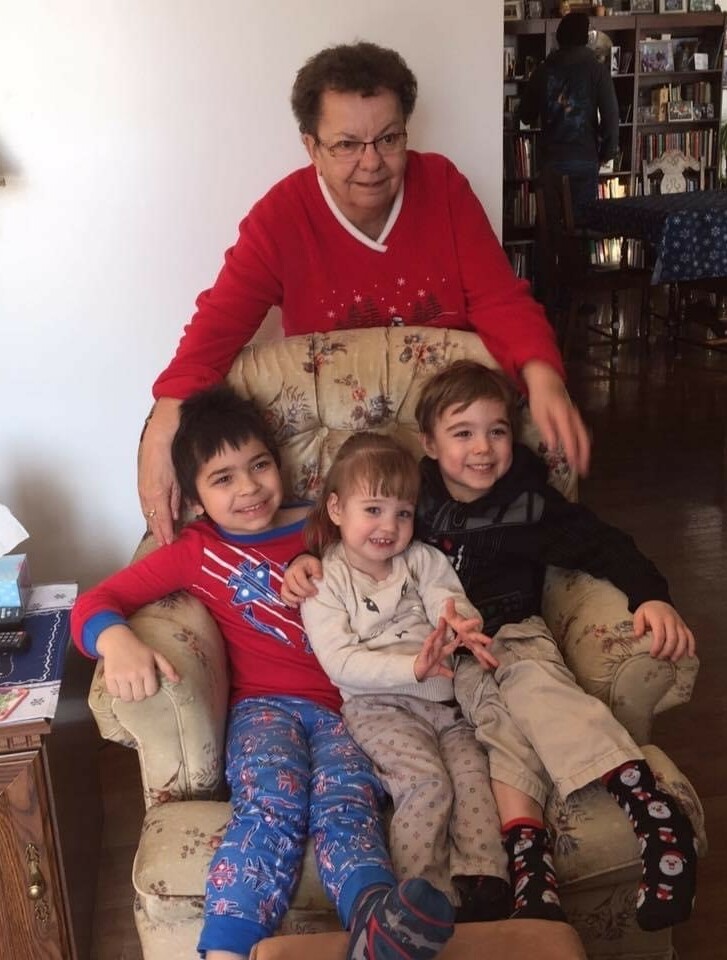 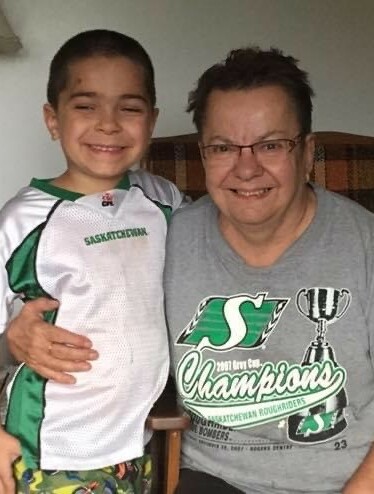 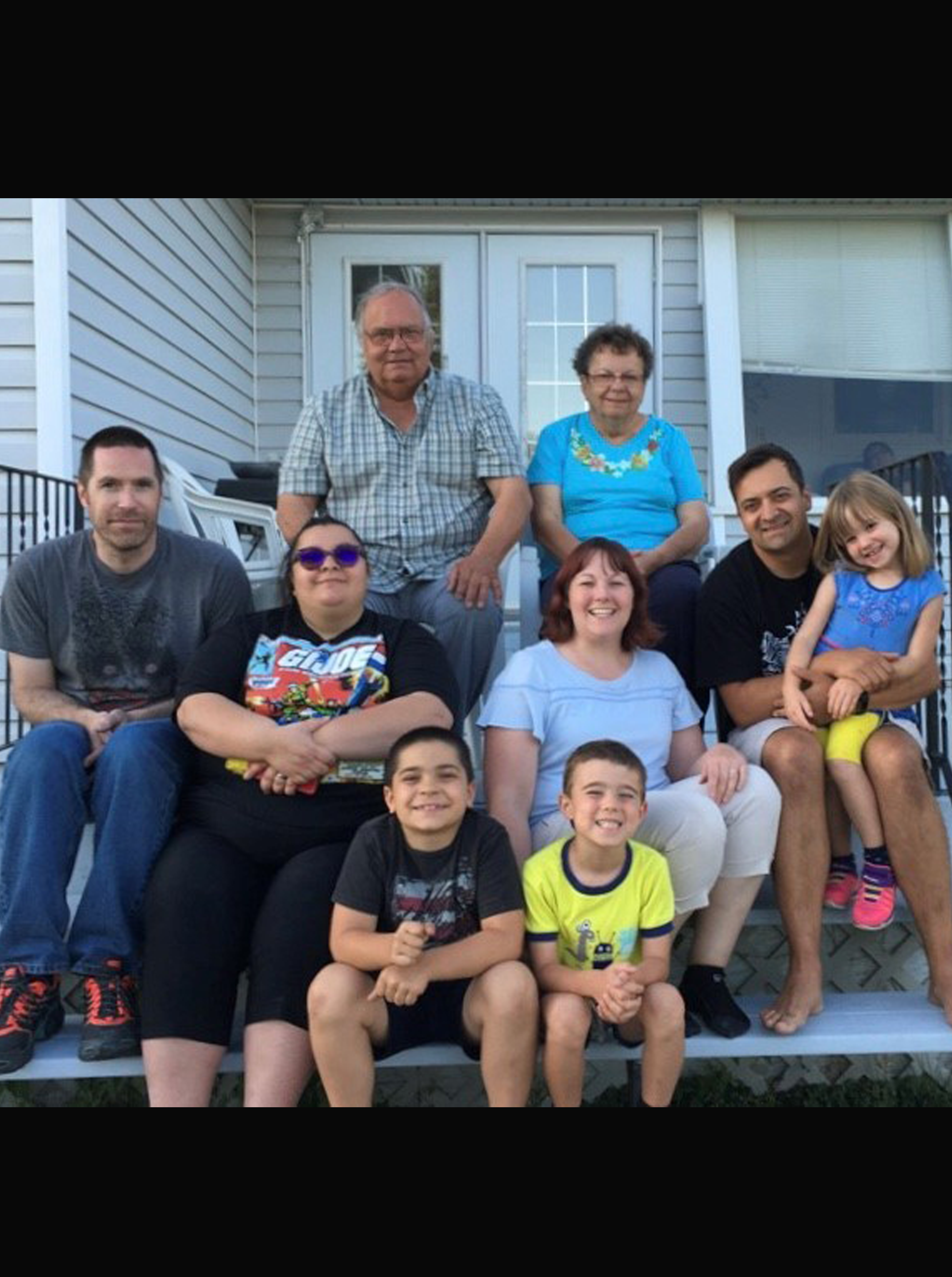 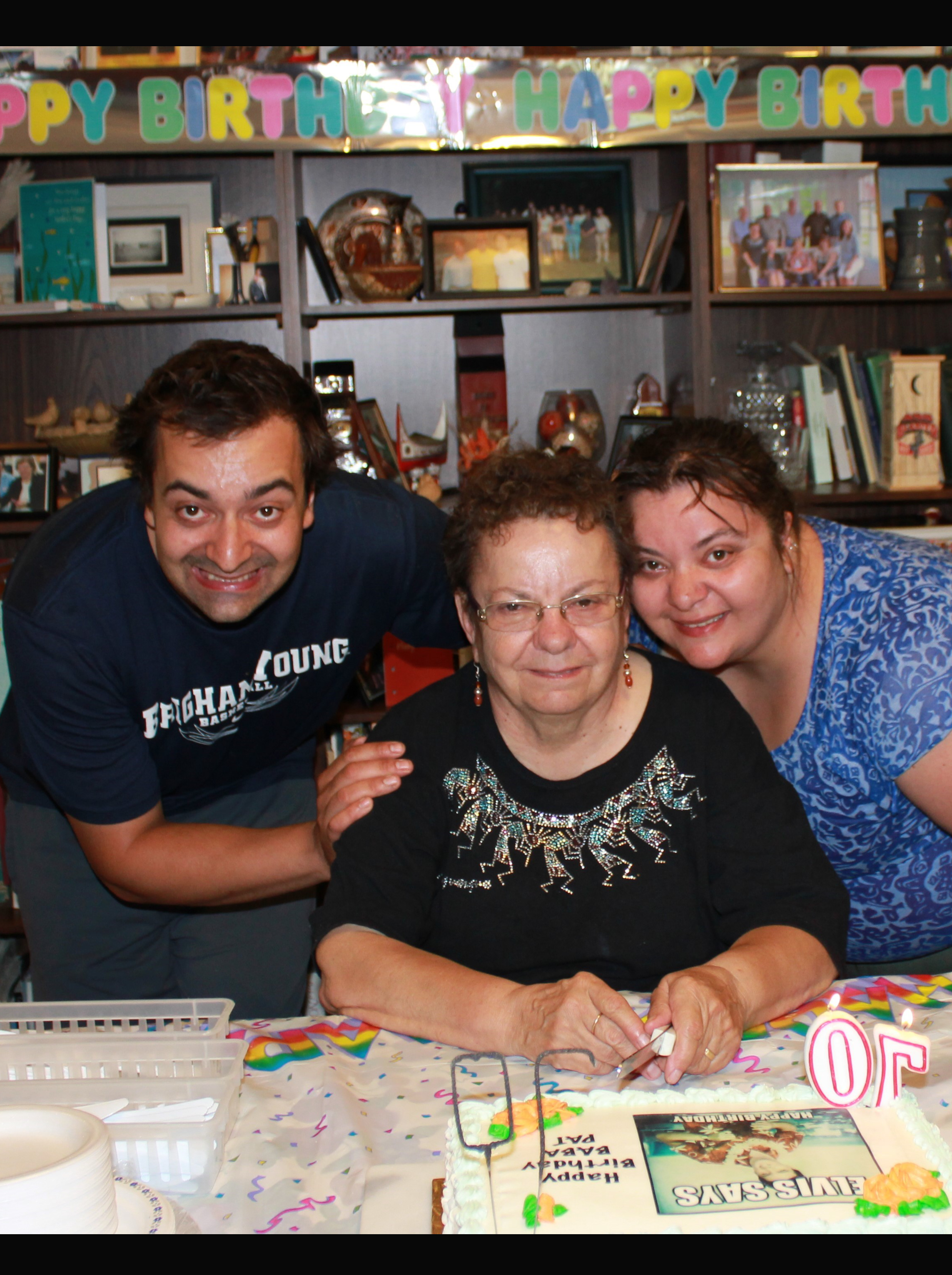 It is with deep sadness that we announce the death of Patricia Sherman of Wynyard, Saskatchewan who passed away peacefully after a brief illness on December 17, 2022, at age 77.

Pat was born in 1945, in Coleman, Alberta to Josie and Daniel Pytlyk. The couple had their second child Jerry in 1950. The family moved to Wynyard to be closer to Josie’s family in 1952. Pat attended school in Wynyard, graduating from Wynyard High School in 1964. She continued her schooling at Kelsey (SaskPolytech) for cosmology and worked in this field for several years in Saskatoon. She met her husband, Donald Sherman at this time. The couple were married in 1967, and spent several years living in Saskatoon and Thompson Manitoba, before returning to Wynyard and settling to raise their family on an acreage south of town. Pat and Don welcomed their first child, Moriah, in 1975 and their second, Jonathan, in 1980.

Patricia loved animals, which was one of the motivations for building a home in the country. Over the years she raised chickens, geese, pigs, ducks, and many rabbits, both for commercial and hobby purposes. She spent much of her time working in the barn tending to her animals, particularly as the children became more independent and she could devote more of her time to this interest. At the peak of her operation, Pat had over 400 angora breeding stock and attended conferences in the US and other locations as an expert in North American breeding and raising of these animals. She was able to translate this passionate hobby into a consultancy for several years before scaling back her operation and focusing on other pursuits.

One of the other important interests in Pat’s life was gardening and tending to various flowers and plants in and out of the house. She had an extensive garden, that she tended each year. She also enjoyed working in her greenhouse and growing plants in a raised flower bed near the house. Pat would often preserve or collect the produce she and Don grew and distribute to other members of the family to share her efforts and love. And of course, many of the items found in her garden in the summer and fall would make their way to the dinner table, where for many years, she and Don hosted summer reunions on the farm for both sides of their family, and traditional Ukrainian meals, particularly at Christmas, with her brother Jerry’s family. Over the years this group grew from nine to over twenty individuals, grandchildren, spouses, nieces, and nephews – all crowded around Baba.

Pat is lovingly remembered by her husband Donald Sherman and son Jonathan Sherman (Kendra) of Saskatoon and son-in-law Morgan Kuhnie of Saskatoon; her grandchildren Hudson Kuhnie, Trewin Sherman and Anneli Sherman; her brother Jerry Pytlyk (Sharolyn) of Wynyard; brother-in-law Ray Sherman (Susan) of Iowa and sisters-in-law Marj Veroba (Al) of Saskatoon and Kathy Baumgartner (Blaine) of Regina and their families as well as numerous nieces, nephews, cousins, aunts, uncles, and friends. She is predeceased by her daughter Moriah Sherman, parents Daniel and Josie Pytlyk, and brother-in-law Wayne Sherman (Angie).

There will be no service at this time, with a private service planned for the spring. In lieu of flowers, please donate to the Ukrainian Canadian Congress by visiting www.ucc.ca/support-us/donate-now/

Share Your Memory of
Patricia
Upload Your Memory View All Memories
Be the first to upload a memory!
Share A Memory