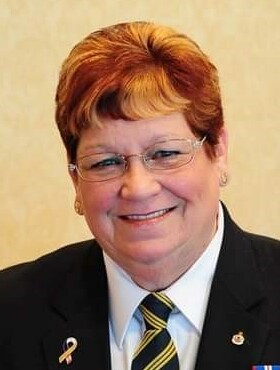 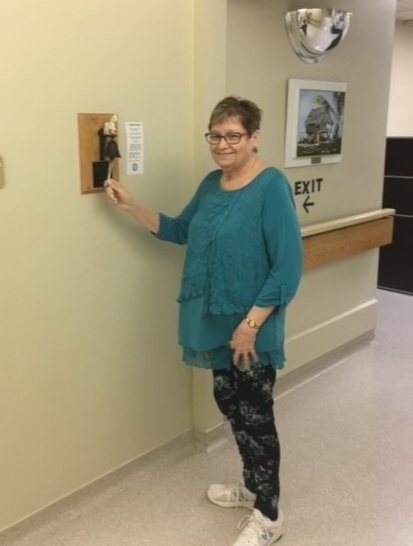 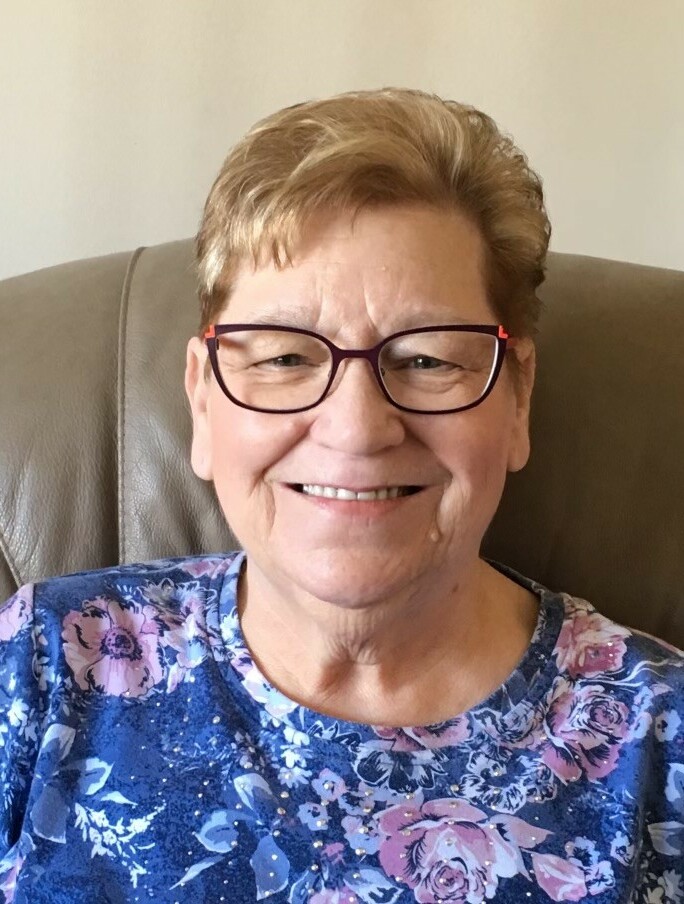 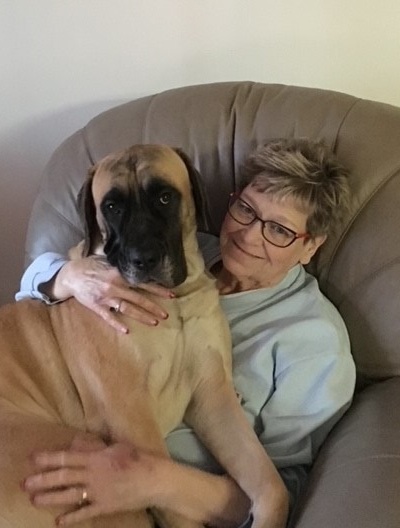 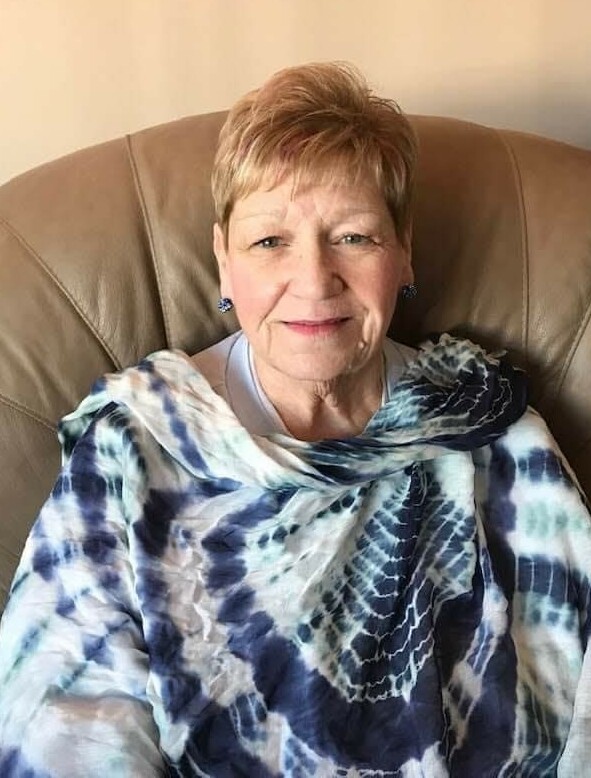 It is with great sadness that we announce the passing of Patricia G. Varga.  Pat passed away on Friday, December 16, 2022 at RUH surrounded by her family following a lengthy illness.

Pat was born in Saskatoon, SK on August 20, 1947.  She spent most of her childhood in Saskatoon until her father’s Navy career took them to various places within Canada.

While in Saskatoon, Pat played competitive baseball as a catcher, following in the footsteps of her mother who was inducted in the Saskatchewan Baseball Hall of fame.

After completing high school in Saskatoon, SK., she joined the Navy and was first stationed at Cornwallis, NS.

Following the birth of her daughters, Pat moved her family to Lloydminster.  There she worked at Lakeland College for eighteen years in Human Resources.  She was a key member in the detailed planning for the Grand Opening of the new campus.  Pat continued working in Human Resources where she took a position at Carleton Trail College in Humboldt, SK while living in Cudworth, SK and later in Coleville, SK.

Upon “retirement”, Pat & Lorne chose a home in Unity, SK where she built her Human Resources consulting company, Varga Professional Services.  After two unsuccessful attempts at retirement, she was still actively working until her lengthy hospital stay.

Pat’s passion in life outside of her family was helping others and making a difference.  She spent countless hours volunteering with Cowboy Countdown in Lloydminster, Wounded Warriors Weekend in Saskatchewan while keeping her focus on her biggest passion, the Royal Canadian Legion.

Pat was a forty plus year Life member holding many titles along the way.  She started at the Zone and District levels, working her way up to Provincial President (1999 – 2001) and continuing to the highest elected position of Dominion President (2010 – 2012).

Pat didn’t stop there.  She continued to follow her passion of volunteering to help Veterans by developing programs such as Power In Me, Leave the Streets Behind and her pride and joy, Paws for Veterans that provided service dogs to Veterans in need.  She believed strongly in the power of service dogs for Veterans and thought nothing of sacrificing countless hours to make that happen.

Pat spent her spare hours outside of her Legion and volunteering hours crafting and sewing.  She loved travelling and camping in their fifth wheel with Lorne as often as they could.

Pat’s family would like to thank the staff at Royal University Hospital for the care she received.  Most of her stay was spent on the 5000 ward where she continued to touch the lives of those who provided care for her.

She will be deeply missed by her family and friends.  A memorial will be announced at a later date.

In remembrance of Pat’s life, the family asks in lieu of flowers that a charitable donation be made to KC Rescue in Unity, SK. (P.O. Box 1581, Unity, SK, S0K 4L0)

Share Your Memory of
Pat
Upload Your Memory View All Memories
Be the first to upload a memory!
Share A Memory