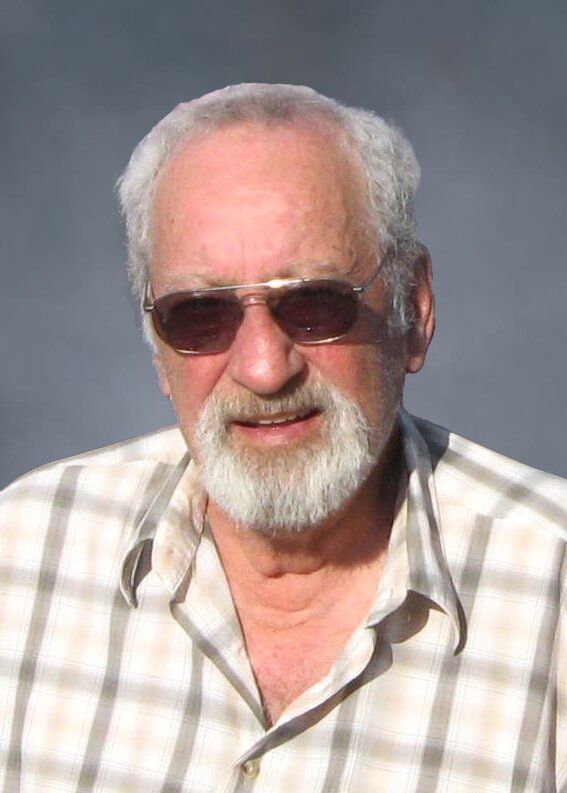 To watch the recording of the service click this link:

The family is saddened to announce the sudden passing of Ed Falk on December 20, 2022 at St. Paul’s Hospital in Saskatoon at the age of 80 years.

Ed is survived by his loving wife and partner Barbara of 51 years, sons Bruce (Shannon) Falk, grandsons Riley and Dylan of Kindersley; John (Charlain) Falk of Saskatoon/Fishing Lake; Wade (Sandra) Falk of Saskatoon, grandsons Josh and Evan; Sister Marlene (Randy) MacDonald of St. Albert, Alta.; Sister-in-Law Carol (Don) Bowie of Saskatoon as well as many nieces, nephews and relatives. He was predeceased by his father John in 1949 and mother Susan in 2010.

Ed was born in his grandfather’s farm house at Dundurn as his parents were on the way to the hospital in Saskatoon. He enjoyed his life on his parents’ farm at Dundurn with his pony and dogs until 1949 when his father John was tragically killed in a tractor accident. A short time later, Susan, sister Marlene and he moved to Saskatoon where Ed grew up and attended Albert school, Nutana Collegiate and Tech Collegiate.

Ed had various employment positions over the years that included several years at Intercontinental Packers, Continental Insurance as Chief Hail Adjuster, a short stint at APM Operators, Allan, Sask., Gulf Minerals at Rabbit Lake and then as Site Supervisor/Manager at Key Lake as that mine went into production.  During his time working at these various jobs, Ed purchased the family farm from his mother and started farming in 1975 deciding to leave the mining industry to devote his energy to the farm.  He continued farming actively until 2015 when we decided to rent the land out and retire.

At his passing, Ed was a member of the Hanley Elks and also the Armisticians Organization in Saskatoon and a past member of the ANAVETS. Ed and Barb volunteered and served in various positions with the Elks and Royal Purple as well donating to CUMFI in Saskatoon.

Special thanks to the Dundurn First Responders for their prompt and professional services; to Medavie Ambulance personnel also for their professional care and most especially to the Staff and doctors at St. Paul’s 5A surgery ward for their excellent care and compassion at a difficult time for the family.