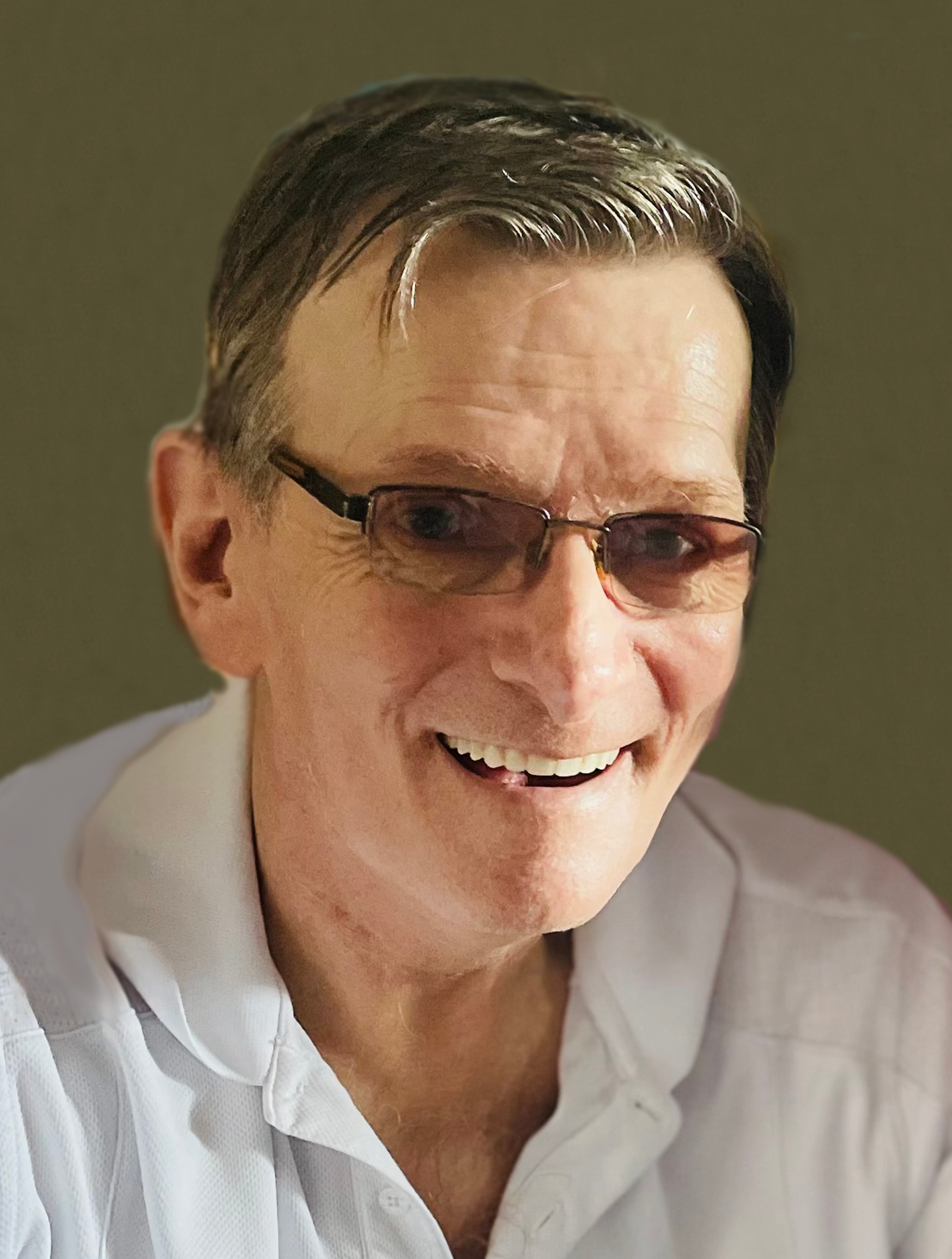 Brent Allen Hunter passed away from a heart attack suddenly on December 25, 2022.

Brent was born on March 23, 1956 in Saskatoon, and grew up in Vancouver, Edmonton, Camrose and Saskatoon. He lived his adult years in Saskatoon where he worked at Intercontinental Packers (Mitchell’s Gourmet Foods) before retiring.

Brent inspired so many people on a day-to-day basis – he was a fighter and overcame many challenges throughout his life. He was 36 years sober, helping many others achieve sobriety.  One day at a time.

Brent leaves behind his partner of 20 years, Melanie Leis; his three children, Travis (Amy), Shelbie (Andrew) & Kari; and his grandchildren, Lucas, Calden and Annalae; Melanie’s children, Tami and Tyson; and grandchildren, McKenzi, Santana, and Levi.  He will be lovingly remembered by many family members; Vivian Hunter, Bev Hunter, Bart Hunter (Cindy), Donna (Eric), Gwen, Brent, Nancy, Lynda, Judi and many nephews/nieces and relatives.  A special thank you to his friends Larry Lich, Albert Croucher, Mike Banyay and Harvey Bourassa for always being there, his AA sponsor Garry Peters, and his many AA friends.  Brent was predeceased by his parents, Bernie & Bill; brothers, Greg and Terry; Melanie’s parents, Fay and J.R. Rezansoff; and brother, Brian.

Brent was a wise, loving and compassionate man.  He had a charismatic personality and a contagious smile and laugh that attracted people to him.  Hilarious says it all!  He loved oldies music, a good steak, and sports - especially basketball, which he played and coached in his younger years.  His favorite song was ‘My Way’ by Frank Sinatra, which described Brent’s life perfectly.  Brent accomplished so much in his life.  He loved politics and was the first one to volunteer to help others less fortunate than himself.   Brent loved to chat and visit, and had a wide circle of friends.  Nothing made him happier than visiting with his people.  He had great taste, was a man of class, and was a strong support person in the lives of many.  He will be sadly missed.

Donations in Brent’s name can be made to Schizophrenia Society of Saskatchewan.

A funeral service will be held in the spring time and will be announced closer to that time.

Share Your Memory of
Brent
Upload Your Memory View All Memories
Be the first to upload a memory!
Share A Memory