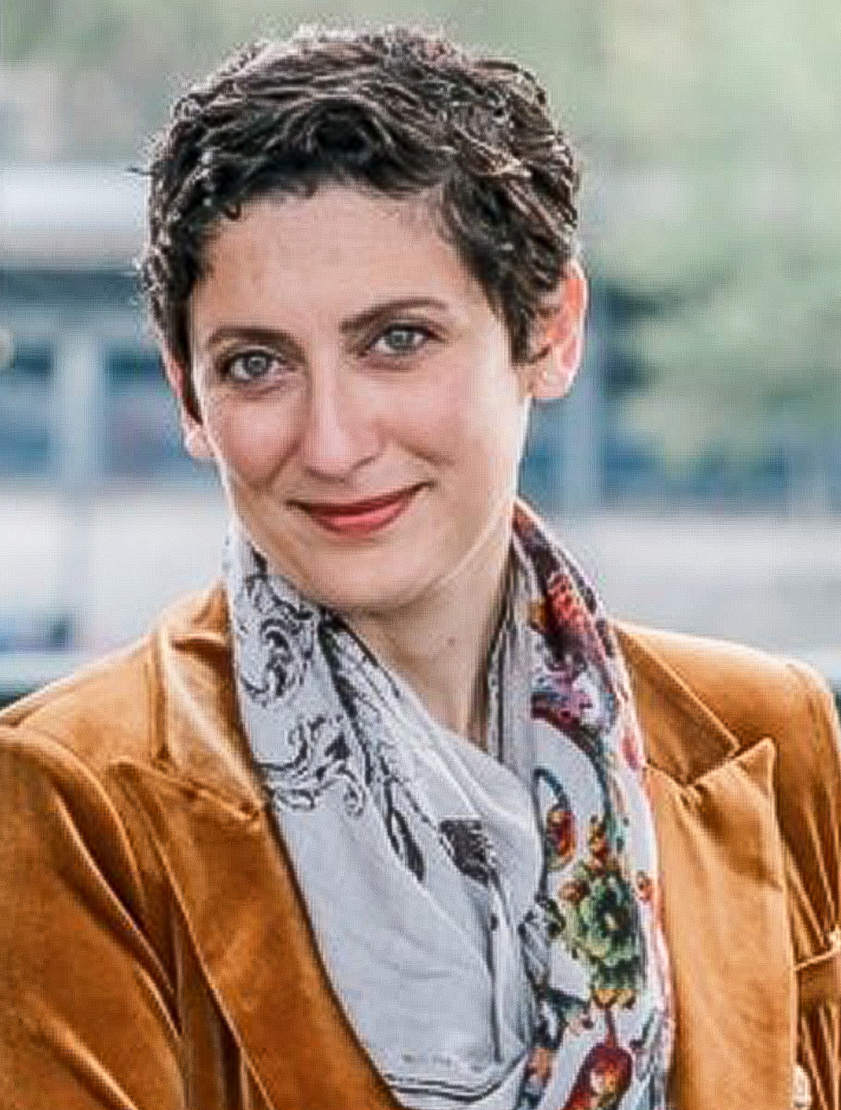 Melissa Desiree Mary Fernandes-Moroz, loving wife, soulmate, and best friend of Michael (Mike) Moroz for over 33 years, peacefully passed away on December 30th, 2022, in Saskatoon, Saskatchewan surrounded by the love of her family.  Melissa will be forever remembered and missed by her dedicated husband, Michael Moroz, her father, Geraldo Fernandes, and his wife, Donna Hagen, her brothers and their wives, who she always considered sisters, and her numerous nieces, and nephews: Henry and Marla Fernandes (Adam Slobodzian and Allison Sproat (River and Lily), Sophie and Libby), Neville and Madeline Fernandes (Cavan, Kieve, Ori and Safa) and Simon and Megan Fernandes (Savio, Leo, and Hugo).  Melissa’s memory will also be cherished by her family by marriage, who she always considered an extension of her own family; father and mother-in-law, Peter and Verna Moroz, sisters-in-laws and their families: Joanne and Robert Turpin, Cheryl and D’Arcy Villeneuve, (Zachary (Kaybree), Kayla Villeneuve and Ryan Trueman (Hudson and Hazel) and Lindsay) and brother-in-law Patrick and Valerie Moroz (Andrea (Brenden Lamb) and Brock).  She will be dearly missed by many aunts, uncles, cousins, and friends. Melissa was predeceased by her beloved mother, Mary Fernandes (2007), and nieces, Brittany Villeneuve (2013) and Sarah Turpin (2022). A special thanks to friends, CindyMarie Small, and Dr. Georgina Bernardo, and cousin, Yvette Fernandes, for their tireless efforts to provide comfort and care to Melissa in her final months. Melissa will be dearly missed by her fur baby cats, Maisy and Molly.

Melissa entered this world on August 4th, 1970, in Dublin, Ireland to Mary and Geraldo Fernandes. Over the years she became the proud big sister to three brothers, keeping them in line with her expert stare and eyeroll which continued well into their adult lives.  In November 1980, Melissa and her family immigrated to Regina, Saskatchewan, where she attended St. Leo’s Elementary School, and eventually graduated from Marian High School in 1987.  Throughout her schooling career, Melissa found her passion for dance with the Saskatchewan Youth Ballet Company, where she met lifelong best friend, CindyMarie Small. With this dance troupe, they were invited to and danced at Expo
86 in Vancouver and subsequently invited to dance at Expo 88
in Australia and New Zealand.

In 1989, Melissa met her one true love, Mike Moroz, even though she may not have realized it until January 13, 1990, when they started dating. Once Melissa decided that Mike was the right man to complement her, they were inseparable and completely devoted to one another. The young couple met at the University of Regina and eventually transferred to the University of Saskatchewan to complete their respective degrees.  It was here that Melissa graduated with a BA in Psychology in 1997. A few short months later, on August 9, 1997, they were married in North Battleford, Saskatchewan.  Melissa and Mike decided to make North Battleford home for the next 10 years, where she worked for the Government of Saskatchewan at the North Battleford Youth Centre. In 2007, the couple relocated to Saskatoon, Saskatchewan, where Melissa continued her career with the Saskatchewan Government at Kilburn Hall until June 2021, when she had to pause her career after being diagnosed with cancer. In 2022, Melissa received her 25-year service award from the Saskatchewan Government to commemorate her dedication to her work.

Over the years, Melissa and Mike enjoyed many unforgettable trips trying new restaurants and exploring local attractions, including excursions to the USA, Panama, Ireland, Portugal, Mexico, France, and the Bahamas.  Some of their weekend adventures spent in Saskatoon, consisted of kayaking, bread making, fly tying, and tennis.  Most of all, Melissa and Mike, relished being together exploring the Meewasin Valley, Remai Modern, or wandering through various shops. The two of them just loved being together regardless of what they were doing.

Throughout her life Melissa enjoyed shopping, art, travelling, reading, jewellery making, and gardening.  Melissa was a phenomenal artist; she had a talent for catching the realism in her drawings and paintings.  Her artistic ability also shone through with her clothing choices, as she was always well-dressed and accessorized with such style to fit every outfit and occasion.  Melissa was the epitome of grace, even in her final days with her battle with cancer, always thoughtful, kind and stoic. Melissa will be forever missed and always remembered.

Michael Moroz kindly requests that Melissa is honoured in a way you choose by doing something thoughtful and kind for somebody else. A Celebration of Melissa's Life will take place at the Remai Modern Art Gallery in
Saskatoon on Saturday, January 28, 2023 at 11:00 am.

Share Your Memory of
Melissa
Upload Your Memory View All Memories
Be the first to upload a memory!
Share A Memory