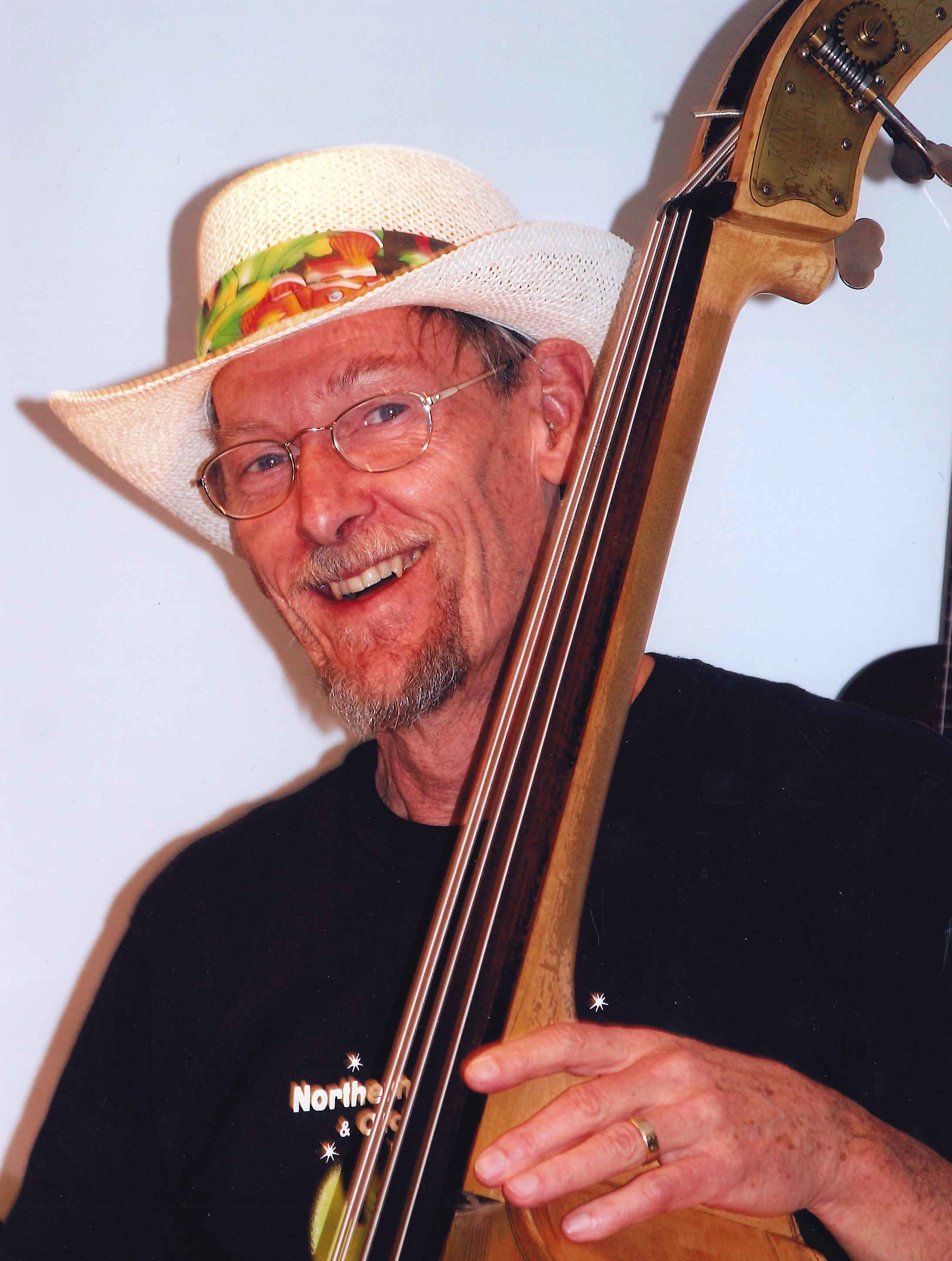 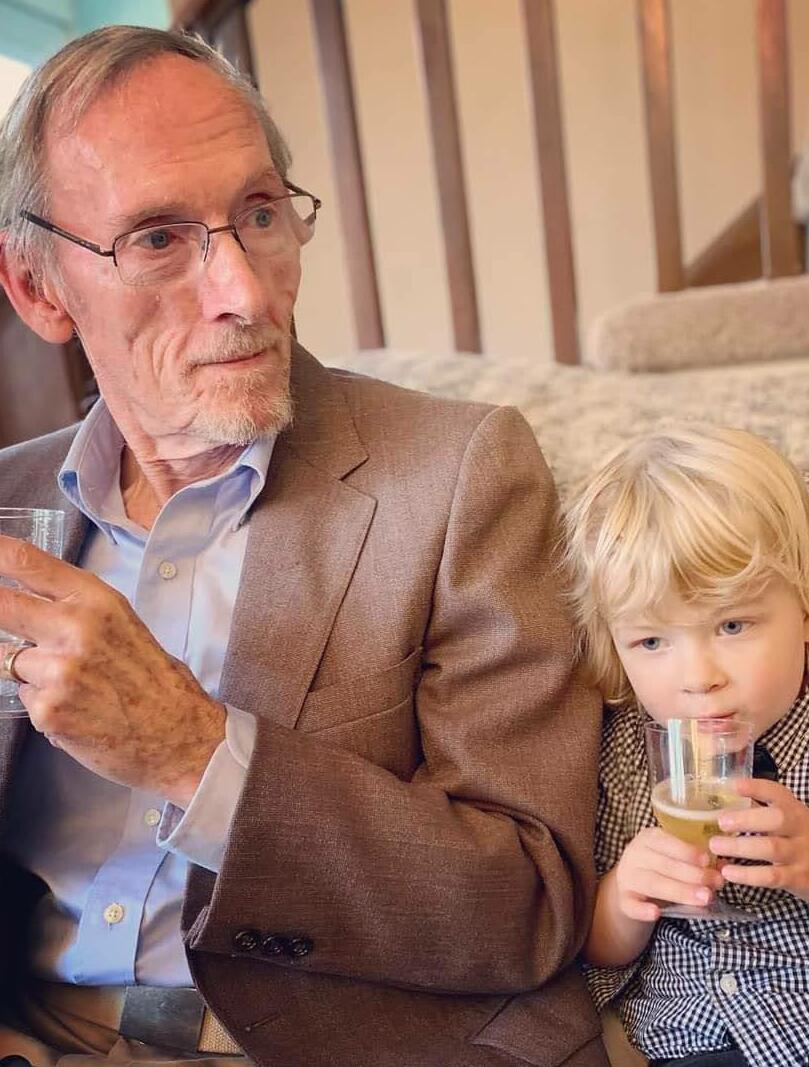 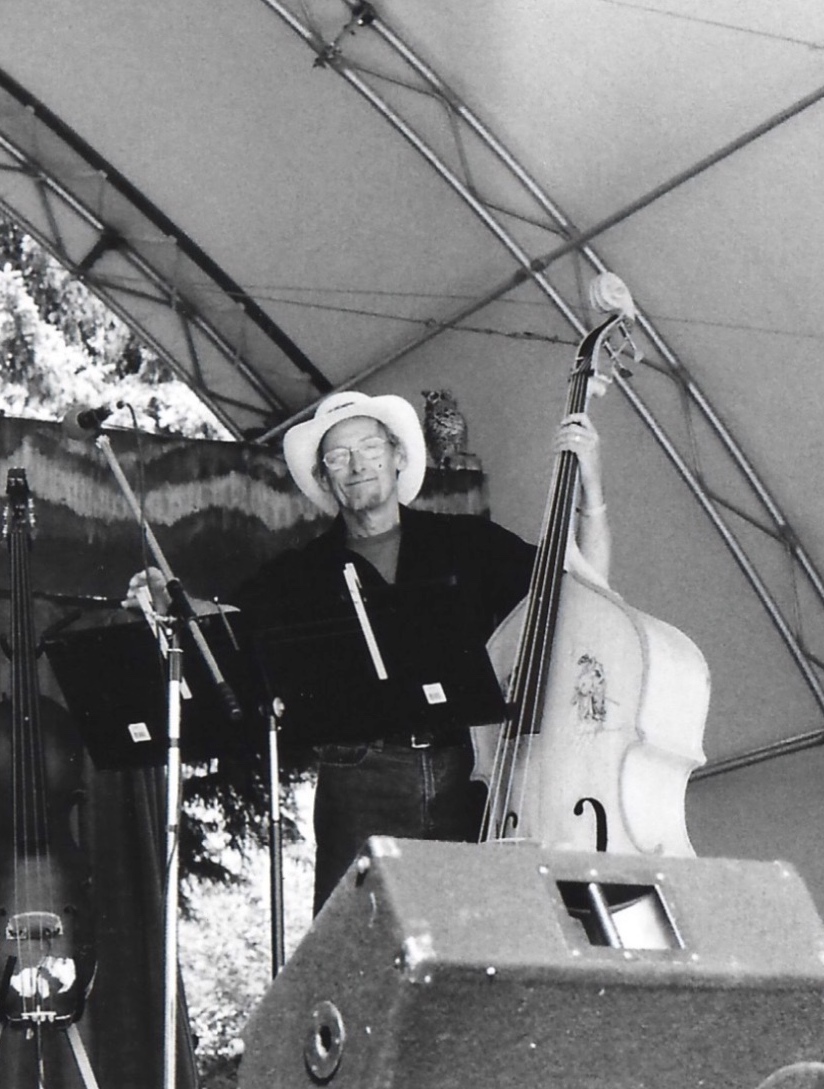 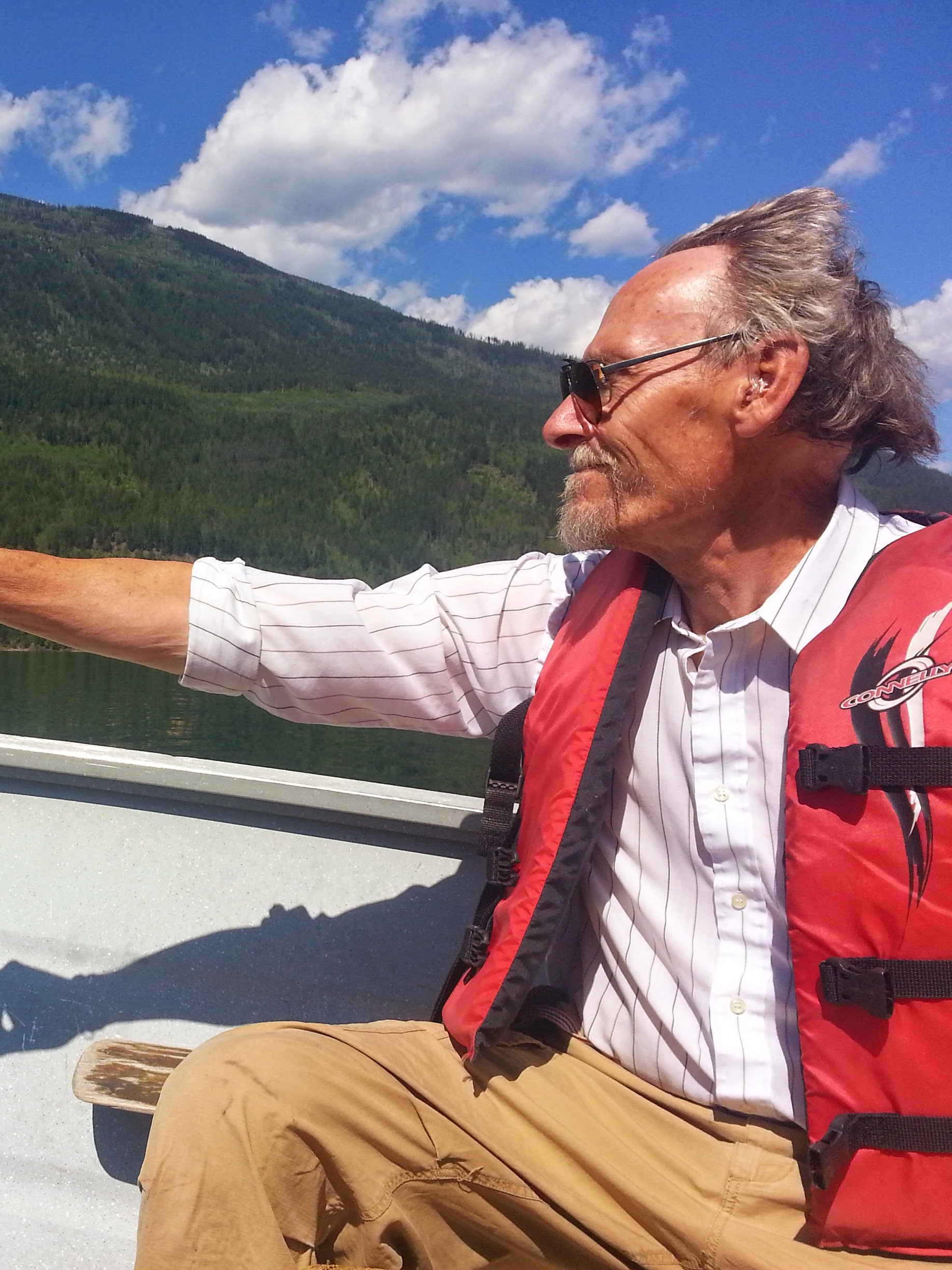 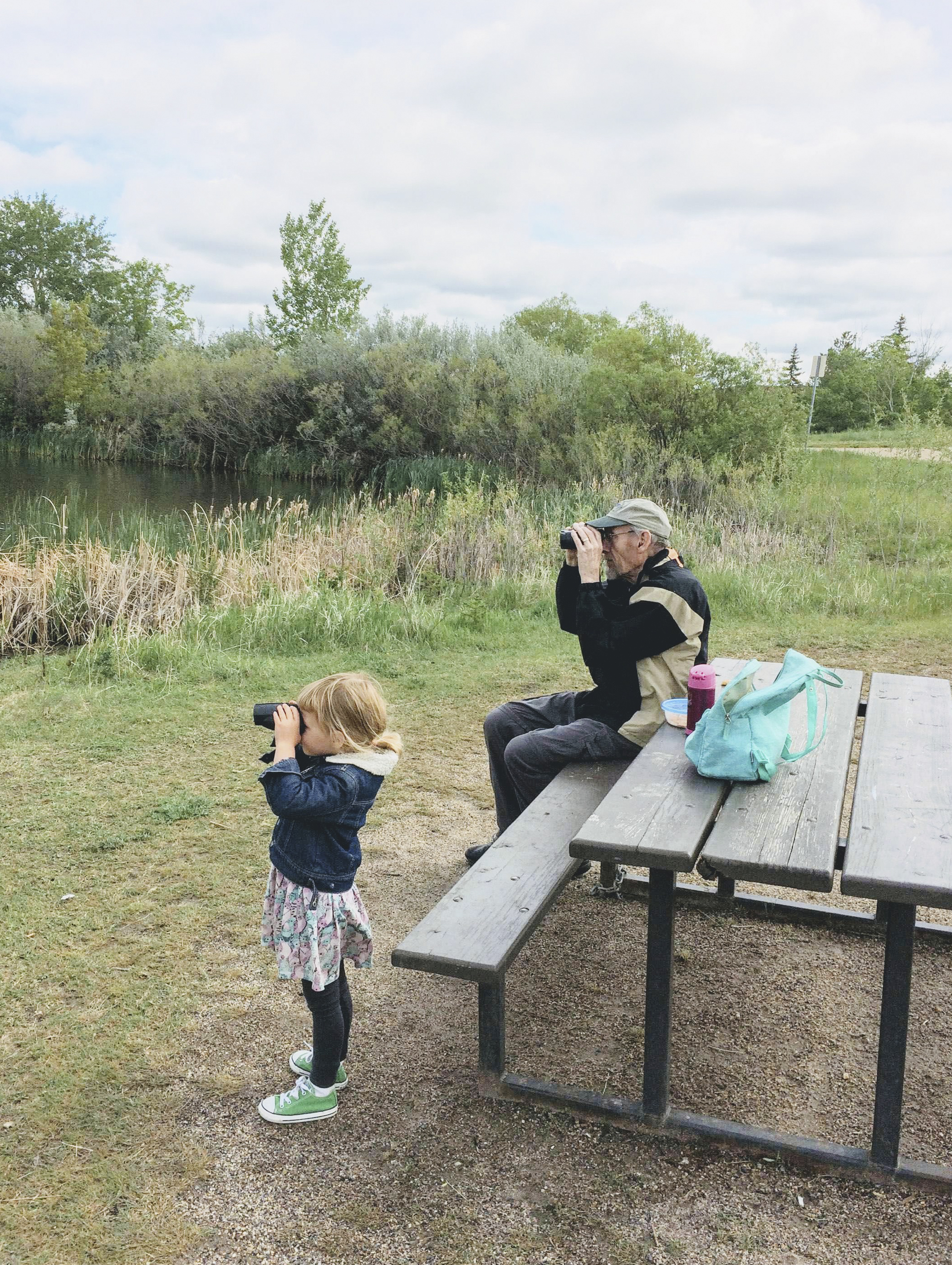 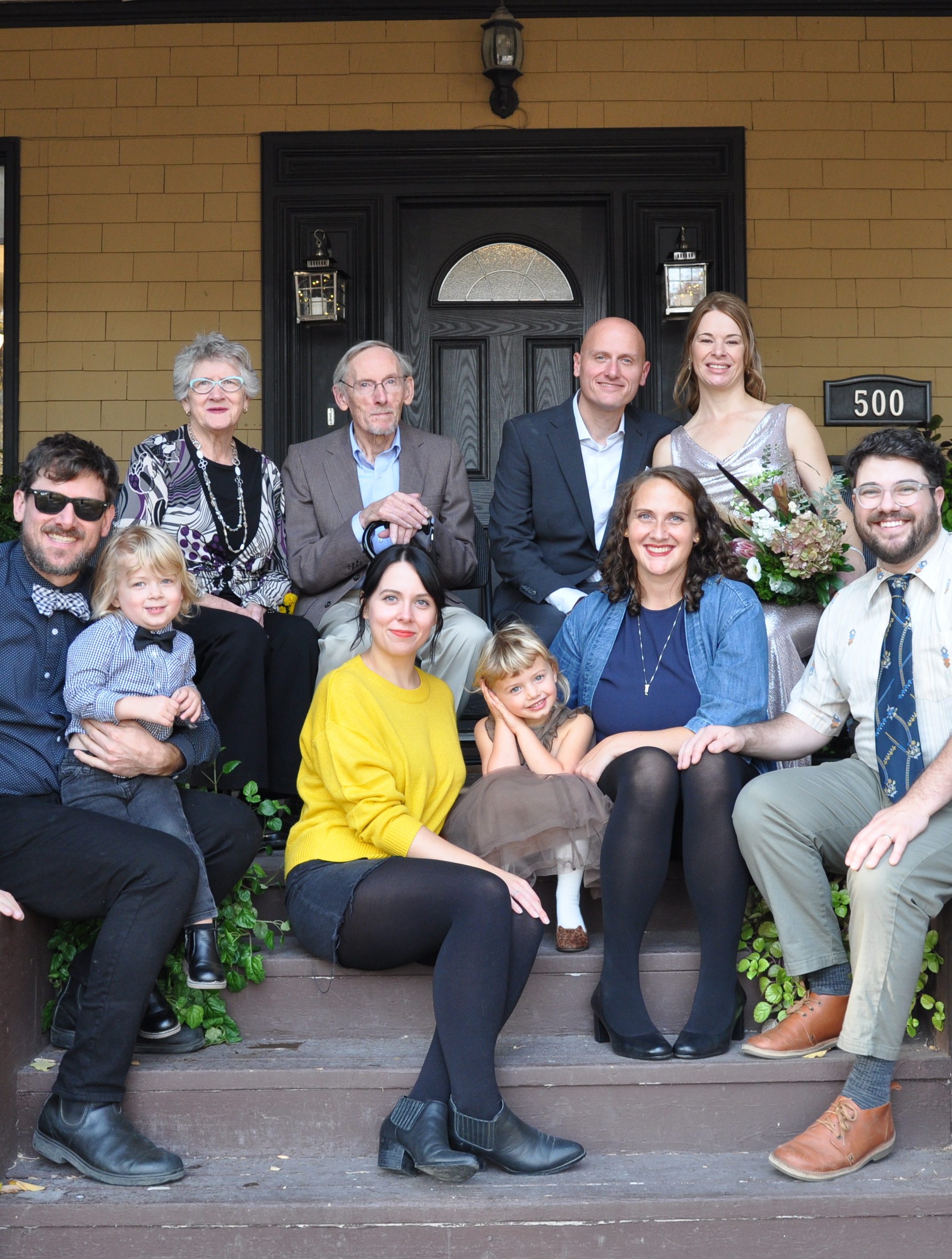 It is with heavy hearts that we share the peaceful passing of Anthony (Tony) James Allen on January 8, 2023 at the Preston Special Care Home where he was surrounded by his loving family.

After graduating high school in Prince Albert, Tony spent a year travelling. He enjoyed many new experiences including working at a pub in England and on a sheep farm in New Zealand. He moved to Saskatoon in 1964 where he attended the University of Saskatchewan and completed Bachelors degrees in Physics and Education. In 1984, Tony completed his Master of Science from the University of Oregon in Eugene.

Tony married Sandra (Sandy) Wightman in March of 1974 and they purchased a home shortly after. They raised their 3 children there and Sandy continues to live in the family home to this day. Tony started his teaching career at Nutana Collegiate in 1969. He taught high school physics for one year, and then transitioned to teaching elementary school in 1970. He taught at Thornton, College Park, Lakeview and retired from Holliston School in 1999. In 1985 he was seconded to the Department of Education in Regina to develop curriculum for the use of computers in the classroom. Following the secondment, he spent several years as a Consultant for the Saskatoon Public School Board where he enjoyed his role supporting teachers with technology.

Tony was a natural in the classroom. He developed genuine connections with those around him and was loved by many of his students, who were frequently involved in hands on projects. He had a science lab that included a boa constrictor who ate only white mice, an iguana, garter snakes and an evolving selection of hamsters, gerbils etc. In the early years, his dog Harvey became known by students as “the school dog”.

Tony shared his values and passions with his family and those around him, fostering a love and appreciation for the environment and lifelong learning. He was an incredibly kind human, devoted father and was always very proud of his children. Tony was a jack of all trades who had many interests and hobbies including photography, flying/building airplanes, hiking, canoeing, birdwatching, short wave radio, and community radio (CJUS). He and Sandy enjoyed spending time with the birds together over the years and travelled to Costa Rica, Texas, Arizona, and Hawaii. Tony travelled to Spain to hike the El Camino, hiked the West Coast Trail and canoed most rivers in Saskatchewan as well as the Nahanni and Thelon Rivers. After retirement, Tony nurtured his passion for music and learned to play the upright bass. He devoted himself to expanding his technical skills/musical repertoire and played in many musical groups around Saskatoon including The Last Resort Band (Barn Playhouse), Sanctuary Much (Grace Westminster), Wires and Wood, The Peter Hynes Quartet and many others. He was an active Volunteer with the Saskatchewan Jazz Festival, Saskatchewan Natural History Society, Nature Conservancy of Canada and Northern Lights Bluegrass Society.

Unfortunately, the development of Tony’s hearing loss and his diagnosis of Parkinson’s Disease in early 2010 gradually impacted his ability to pursue his interests. As an ardent researcher, he was determined to learn more about his condition and was the first patient to receive Deep Brain Stimulation (DBS) in Saskatoon. The procedure improved Tony’s fine motor skills drastically and preserved many of his abilities, allowing him to continue participating in many of the activities he enjoyed. The DBS effectiveness is proven by a drawing that Tony did after the procedure, which is displayed on the surgeon Dr. Vitali’s wall to this day.

In August 2021, Tony’s condition declined drastically and 24/7 care was required. Throughout his final years, glimpses of Tony’s true character and sense of humor became less frequent. Despite this difficult time, his family found comfort in the fact that Tony had led a fulfilling life overall, and that he got to enjoy his Grandchildren for a short time. Thank you to the staff at Preston Special Care Home for the excellent care he received, especially in the days preceding his death.

In lieu of flowers, the family suggests a monetary donation to Parkinson’s Canada, Nature Saskatchewan, C.A.M.P Sask Arts, Saskatoon Unitarians or a charity of your choice. In respect of Tony’s wishes, his brain tissue was donated as a contribution to Parkinson’s Research.

A Celebration of Life will be held on Sunday, January 15, 2023 at 2:00 p.m. at Saskatoon Funeral Home (338 4th Avenue North). For those unable to attend the service, the family invites you to join the service via livestream. To watch the livestream and send condolences, please visit Tony’s tribute page at www.saskatoonfuneralhome.com.

Share Your Memory of
Anthony
Upload Your Memory View All Memories
Be the first to upload a memory!
Share A Memory