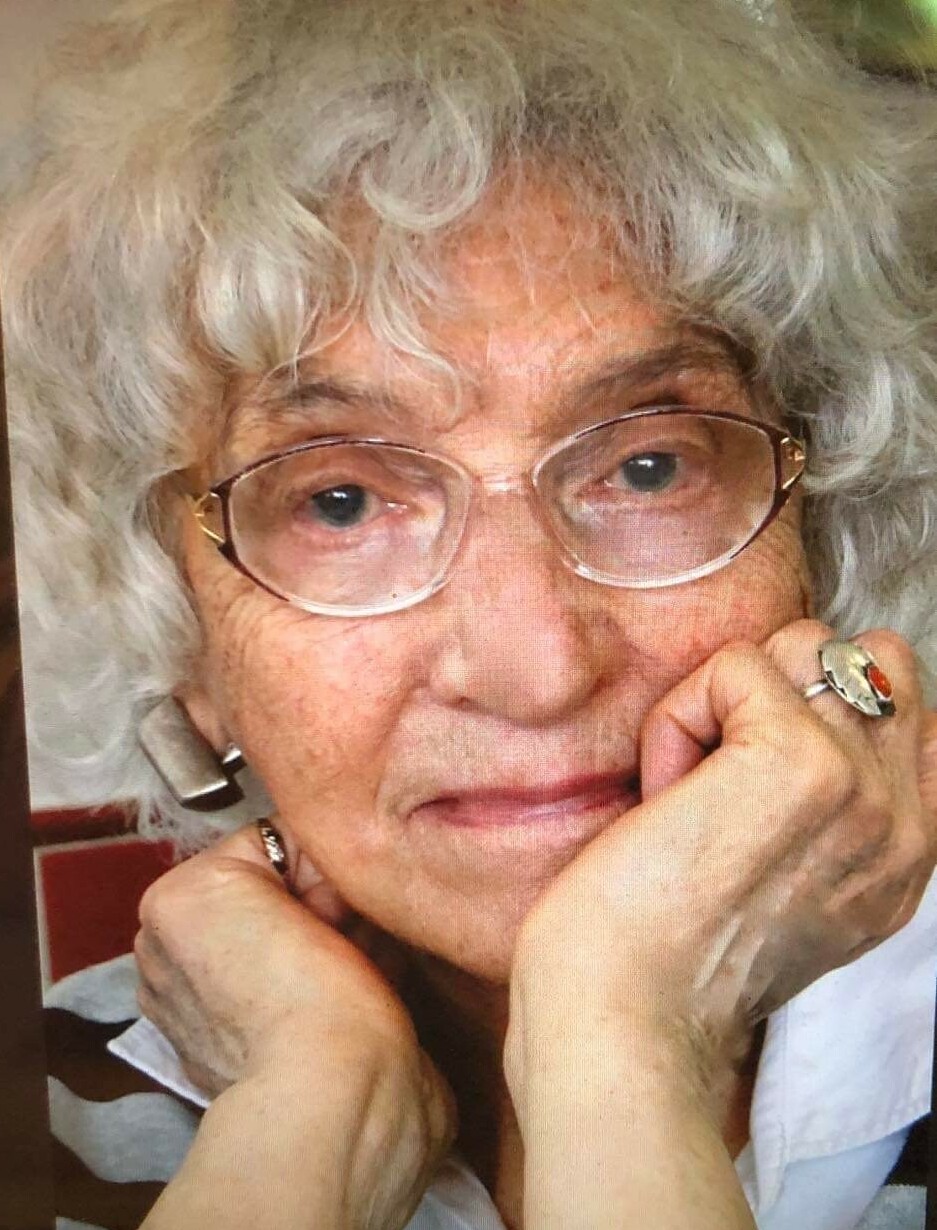 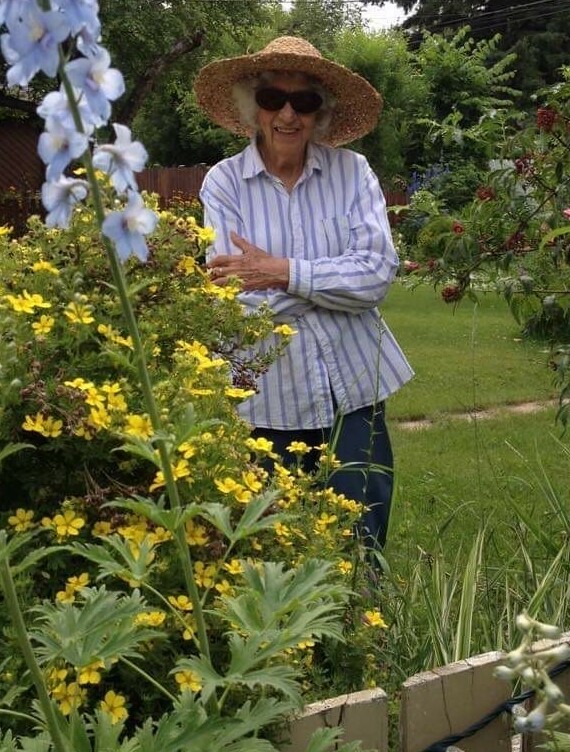 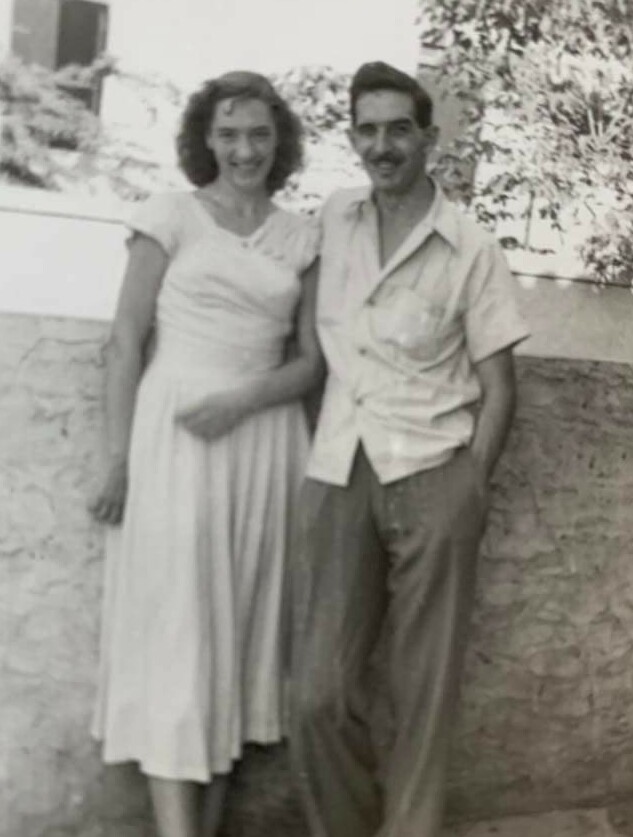 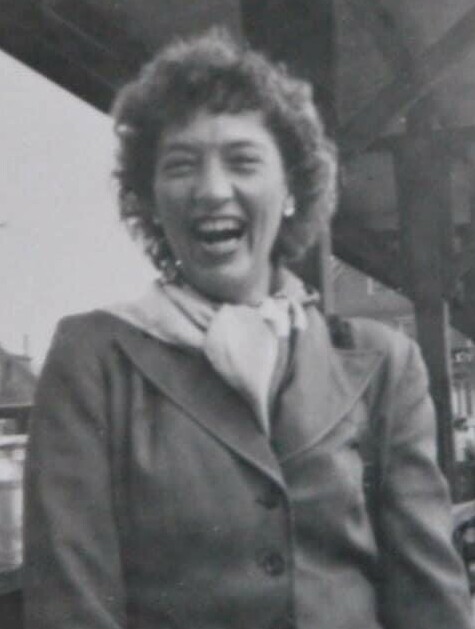 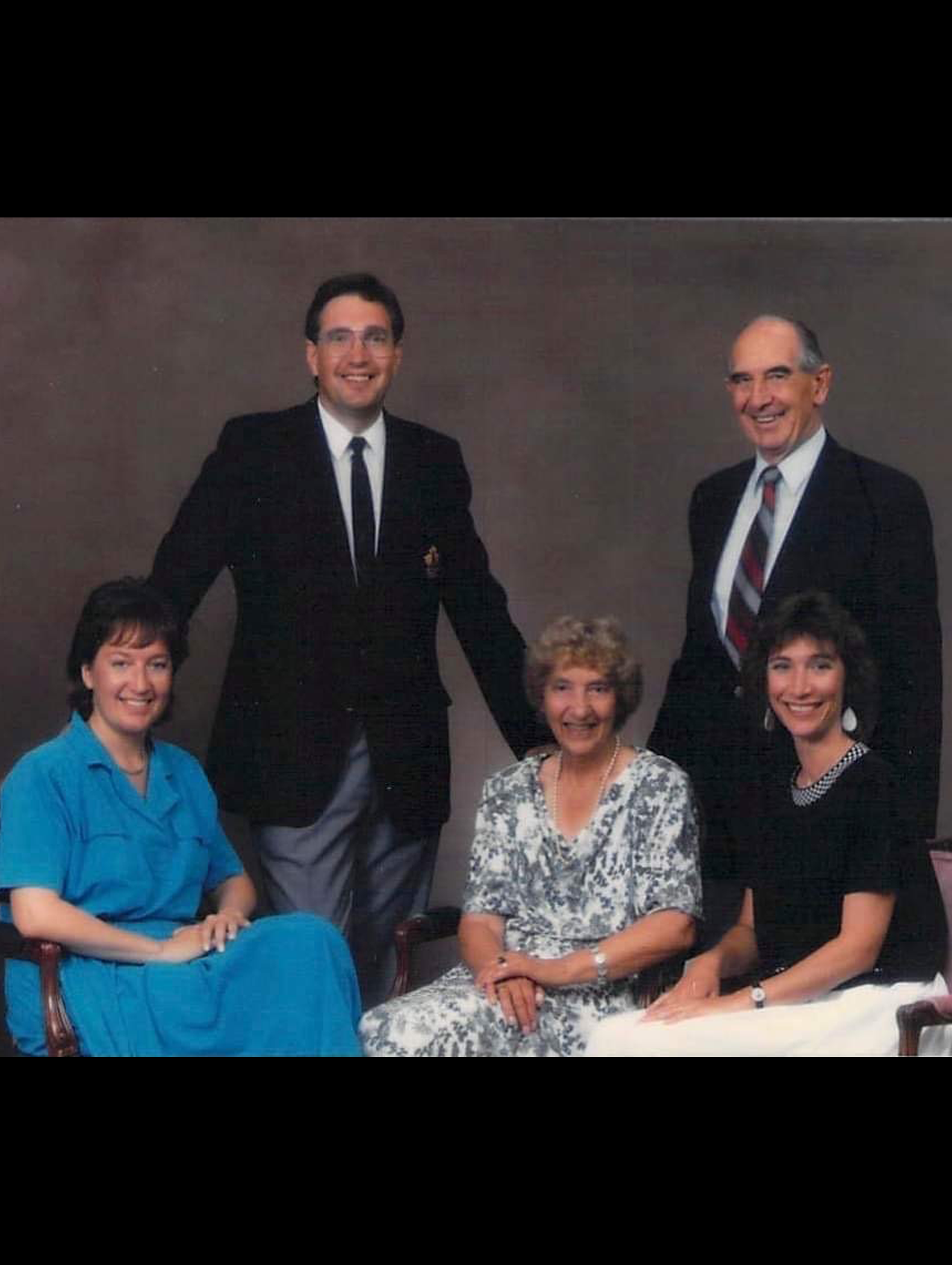 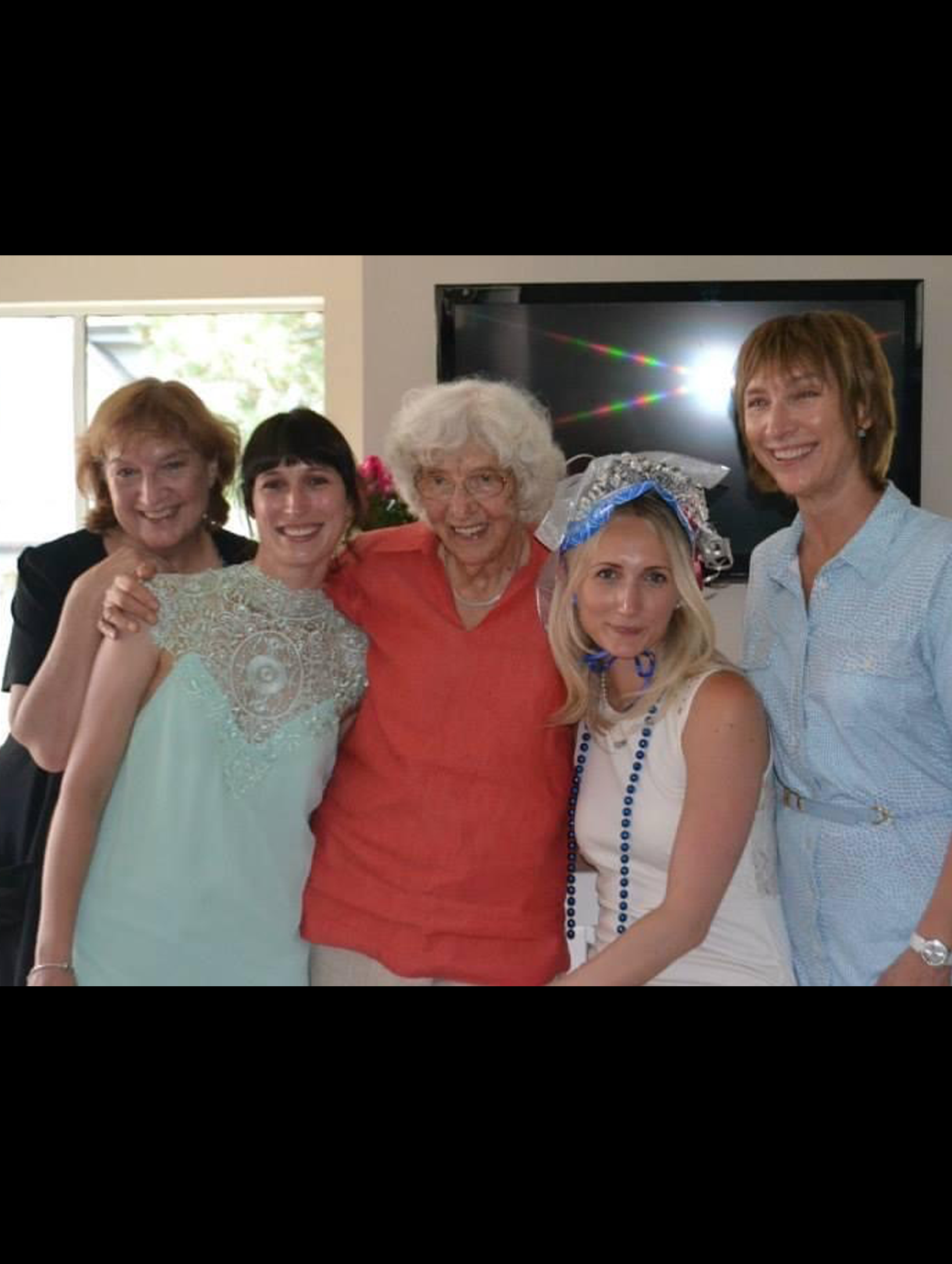 She was raised in a lively, musical family where boisterous sing-a-longs and comedy sketches were part of the family fun. The joy of singing and entertaining remained a core part of who she was all her life. Being able to tap into that helped her through some of the more challenging times.

Inger trained and worked as an RN in Juelsminde during the WW2 German occupation of Denmark until post war, 1947. Feeling restless for an adventure, she convinced her uncle Willy to allow her to set sail with him while en route to Labrador, Canada to pick up a load of lumber. In that lonely outpost of Three Rapids, she met Wally.

One year later, they were married in Herning, Denmark and thus began a life of more adventure, heading first to Caracas where Wally worked as an engineer building roads in the interior of Venezuela. Together they raised three children, Anne Jane, Willie and Barbara, traveling from Caracas, to BC Canada, to Labrador, to Newfoundland, to Barbados, to Denmark, to BC, finally settling down in Markham, Ontario. Over the years, Inger grew her love of gardening and flourished as an artist, taking courses in watercolour at the Ontario College of Art while studying with Mr. Otto and his art group. One could always find Inger at the easel or, sun hat and glasses on, in her garden ‘amidst the delphiniums, clematis, monkshood, daisies, morning glory and twining ivy.’

During the 1970’s, with her children off at school and careers, Inger became actively involved in the community by taking on the role of President of the Ladies Committee at the Markham Fair. At the same time, she became a Realtor, which she enjoyed until the road called again, and she and Wally were off to Florida to build golf courses.

In the late 1980’s, Inger and Wally embarked on their last adventure together, living out their lives in Saskatoon, surrounded by glowing prairies. This was fitting for Inger’s adventurous spirit as one of her all time favorite songs was ‘Don’t Fence Me In’, which we’d belt out every time we passed the city limits and reached ‘the wide open country that she loved’.

Her love for the prairies was captured in her art. She loved the way the light played on the wheat, canola and flax fields. The prairie sky took her breath away.

Above all, Inger will be remembered for her kind and welcoming heart, her quick laugh, gracious smile, playful sense of humour and ‘dancing blue eyes’.  And when the spirit moved her, as it often did, she’d break in to song, dancing to the beat of her joy of family, friends and life.

‘We will hold our loving memories of her close; she continues to be our inspiration, the sunshine that warms our hearts.’

In lieu of flowers, please consider making a donation in memory of Inger to Sunnyside Adventist Care Centre, www.sunnysidecare.ca where she lived for 5 happy years dancing with the delightful, caring staff and spreading her sunshine to all.

A celebration of life will take place on June 17th for family and friends. More details will follow at a later date on the location and time of the service.

Share Your Memory of
Inger
Upload Your Memory View All Memories
Be the first to upload a memory!
Share A Memory