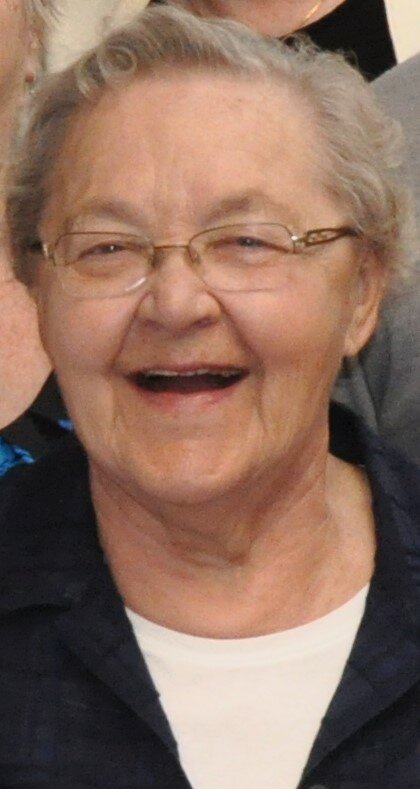 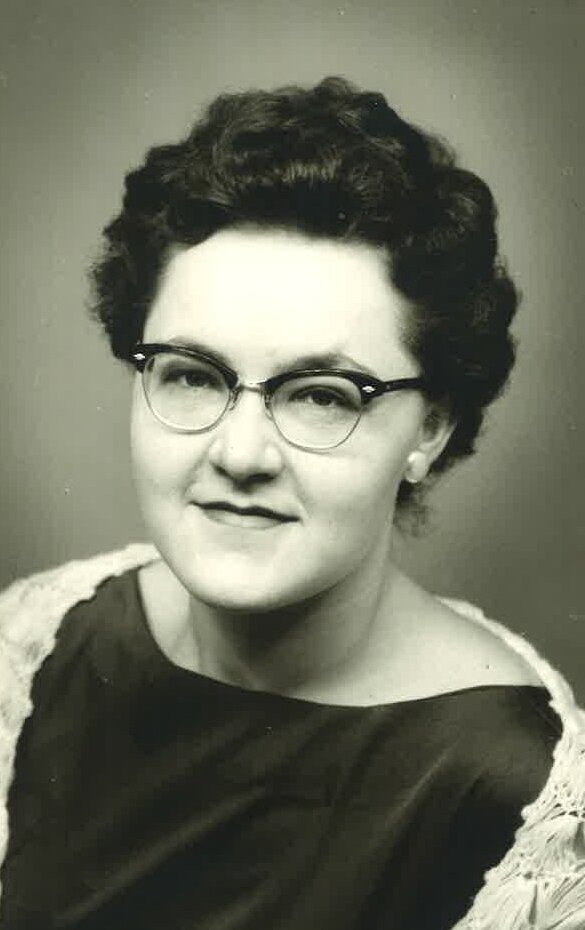 To watch recording of the celebration, click this link: https://video.ibm.com/embed/recorded/132495514

The slideshow is at the bottom of this page.

The family of Rev. A. Margaret Crawford announce her passing on Thursday January 12, 2023. Born in Maple Creek, Saskatchewan July 1, 1938, Margaret was gifted to us for 84 ½ years.

Margaret will be remembered with laughter and stories by her sister, Elinor LaBrash and brother, Murray Covlin (Joyce Elliott) and sisters-in-law, Mary Lloyd and Carol Blair, brother-in-law, John Hanlin.  She has a close family of nieces and nephews plus special friend and cousin Mary Hudson, who all meant the world to her.

A social activist and lover of progressive politics, Margaret Crawford entered this world into a loving and hard-working family. Early years were spent on the homestead at Merryflat, and at Consul, Flowing Well, Winnipeg and Crichton, following her Mom’s career as teacher and her Dad’s work as a mover of buildings.

Following in her mother’s footsteps, Margaret taught in Leechville, Orkney, Kamsack, Lintlaw and Delisle.  She was a lover of words games, puns, crossword puzzles and the English language in general. A gifted Scrabble player, she was always up for a game.

Margaret met John at the end of his first summer as a student minister in Cadillac in 1960. It was the following summer, when John returned to Cadillac for a second summer that the sparks flew.  By Christmas 1961, Margaret and John were engaged. A prairie summer wedding followed on July 5, 1963.  Early marriage years were spent in John’s home province of Ontario in Cape Croker (now Neyaashiinigmiing), John’s first pastoral charge.  Both Joy and Michael were born in these early years. In 1968, the call of the west was strong and the family moved to Pense, Saskatchewan.  This was followed by years in Kelvington, Delisle, Eston, Evansburg, AB, and one year in Lubbock, Texas.

Summer school, night classes, and community college combined to her convocating with a Bachelor of Arts from the University of Saskatchewan.  In 1989, Margaret entered St. Andrews’ College in Saskatoon. These were defining years as she explored feminist theology and challenged traditional religious paradigms. Her Masters of Divinity degree was received in 1994 and she accepted the call from the Alberta Conference of the United Church of Canada that spring.

She served several congregations as an ordained minister and as lay supply, including Mayerthorpe-Sangudo, Neville-Vanguard, Eatonia-Mantario, Grace Westminster, Asquith-Perdue and Bethel pastoral charges. One of her specialized areas of expertise was assisting congregations in transition through interim ministry. In this capacity she served on the International Committee for Interim Ministry. She also served on the Board of Regents for St. Andrews’ College and the Board of Directors for Oliver Lodge.

The family has been blessed these past 20 odd years since she retired in 2002, to have Mom and Grandma involved in our lives and the lives of her granddaughters, Nadia and Tasha. An adventurer in the kitchen, souffle, peanut butter soup, fondue, curries, rosettes and many more mostly successful recipes graced our family table.

The family thanks the many healthcare providers, doctors and nurses in our hard-won public healthcare who helped Mom live a long and full life.

We invite you to join us in song and celebration on Saturday January 28, 2023 at 1:30 p.m. at Saskatoon Funeral Home, 338 4th Avenue North. Masks are encouraged. The service will be livestreamed for those unable to attend. The link will be made available at the top of this obituary on the day of the service.

Share Your Memory of
Rev. Margaret
Upload Your Memory View All Memories
Be the first to upload a memory!
Share A Memory