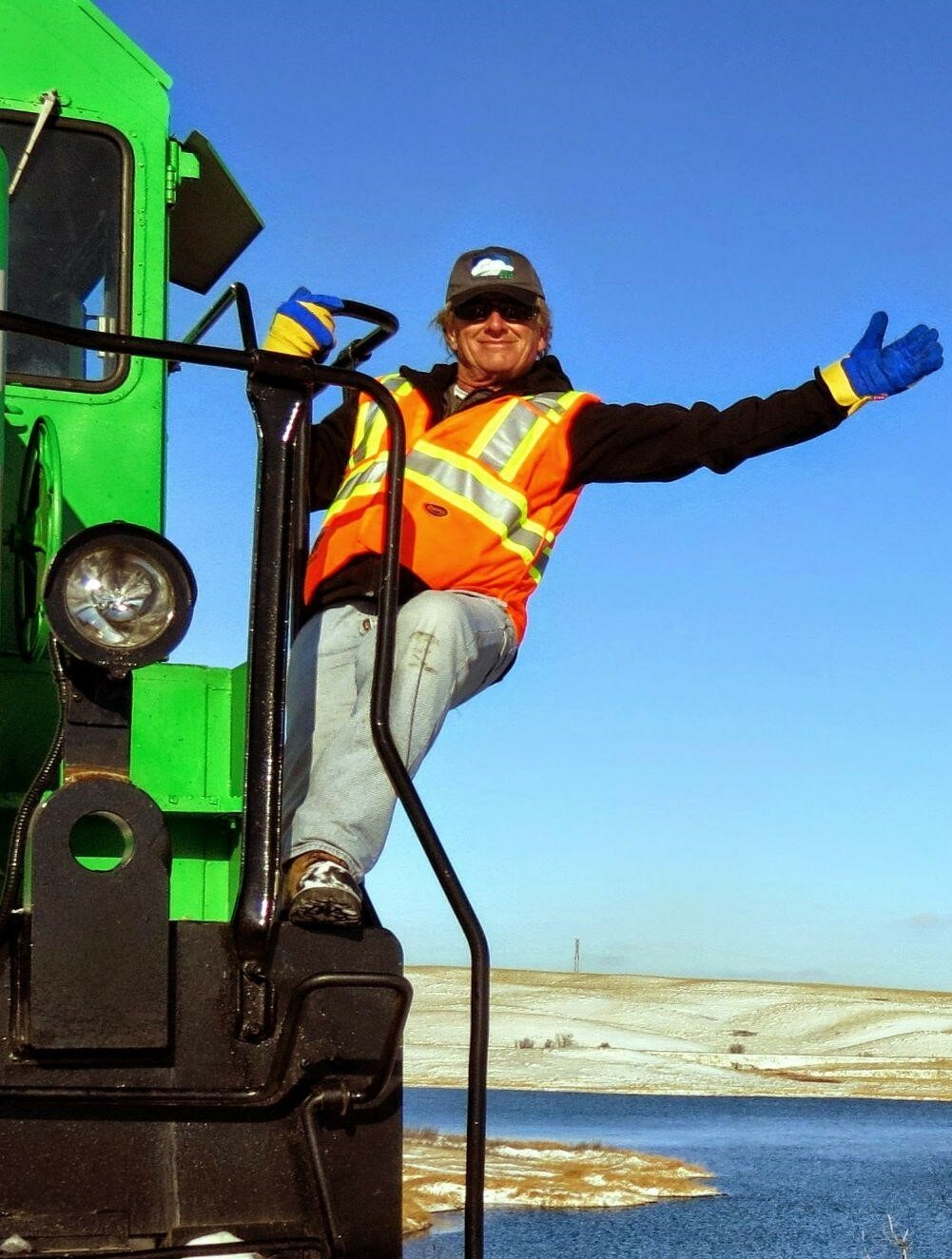 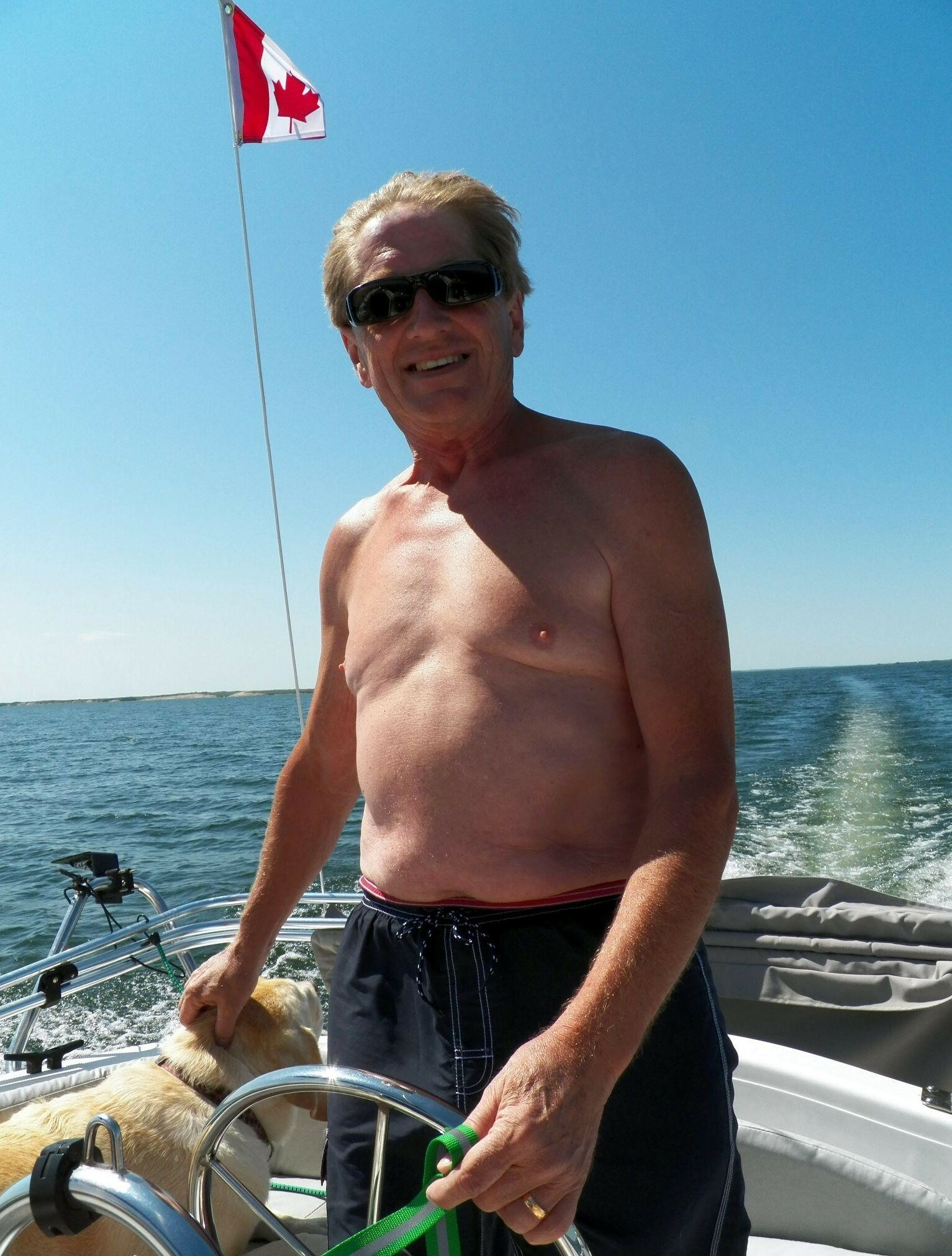 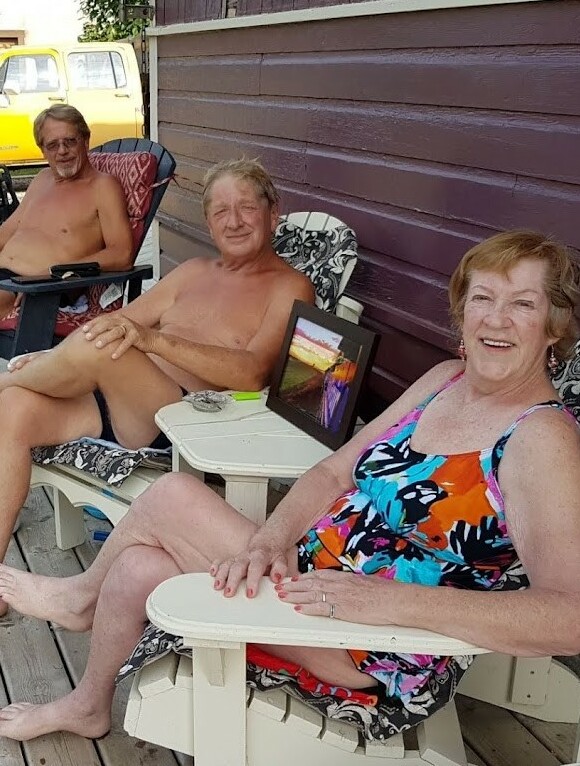 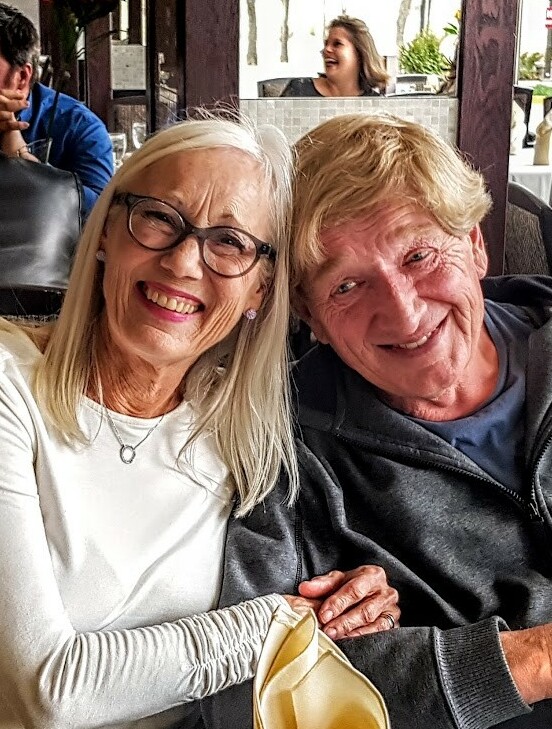 Norm Dyck (May 20, 1948-Jan. 19, 2023) was an amazing guy. Always funny and witty, Norm lived in the moment and made the journey exciting for all of us around him. Given the option of the responsible thing to do or the adventure, he typically chose the latter. This left a legacy of stories for us all to remember, and he set the bar high for the way in which they are told.

Norm was a Saskatchewan guy. He was born in Saskatoon, and loved telling stories about discovering secret rooms and scaling the exteriors of many of our local buildings when he was young. It may have started at City Park collegiate, where he had a number of secret hideouts inside of walls and the attic. He took great pride in knowing how to get to the very top of the Bessborough, how to sneak into every movie theater from the roof, and used a picture of him standing on top of the "R" of the Robin Hood flour mill as proof of his parkour successes. He met his first wife, Yvonne, at Emma Lake Art Camp, married her 6 weeks later, and they raised 3 neat kiids together - Jeff, Carla, and Michele. Norm and Yvonne were famously welcoming hosts, and had friends over most days to their house in the Broadway area for the next 25 years. He did a little stint in Calgary with his buddy Bobby Riggs, and spent a couple of years living in his boat in B.C. with his folks and sister Lois. Saskatchewan drew him back though, and in 1998, he bought a 103 year old train station in Grandora, sight unseen, because adventure rules, right?! In 2003, he reconnected with Betty Noyes, who was a high school crush, and they fell in love and got married. Betty moved into the train station with Norm, and they spent the rest of his days out there with the birds, his sister Lois' cool cars, and a regular flow of trains and visitors.

Norm loved to explore and to meet people. This formed the basis for his three careers. His first was as a taxi driver, where he collected all kinds of wild tales of people and places, and made some of his lifelong friends. Next was as a truck driver, where he got to explore much of our continent, from the backroads of Texas to the ice roads of the far north. His last career was his favourite though, which was as a train conductor and driver with Mobil Grain. He started this new career at 64 years young, and he just loved exploring Saskatchewan with his brother Lorne and finding new and interesting places that roads didn't really go. He also really liked driving around the crews there, and was pleased to pass the torch to his daughter Michele, who is now driving around crews. He was also extremely appreciative of the Affleck family for giving an old guy a shot. Norm couldn't get enough of trains through living in a train station on the main line, or working for a railroad, so he volunteered at the Saskatchewan Railway Museum, and helped with restoration projects.

He loved sailing, and many of us spent great days on his boat, Jemica, doing laps of Lake Diefenbaker, powered by only wind and beer, and the joy of pure freedom. He loved live music and was an excellent musician himself. He was often found on Broadway checking out bands and never missed a Jodrells show. He was a big Riders fan too and loved armchair sports of all kinds. The only thing he really disliked was having to be fully clothed, which he successfully avoided more than most.

Share Your Memory of
Norman
Upload Your Memory View All Memories
Be the first to upload a memory!
Share A Memory