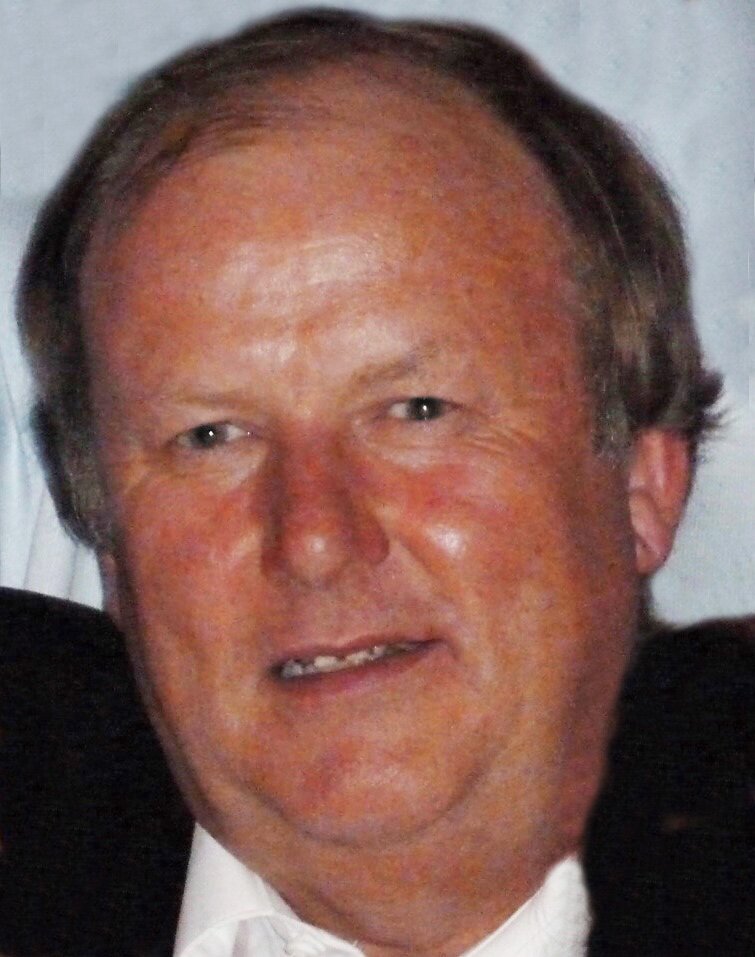 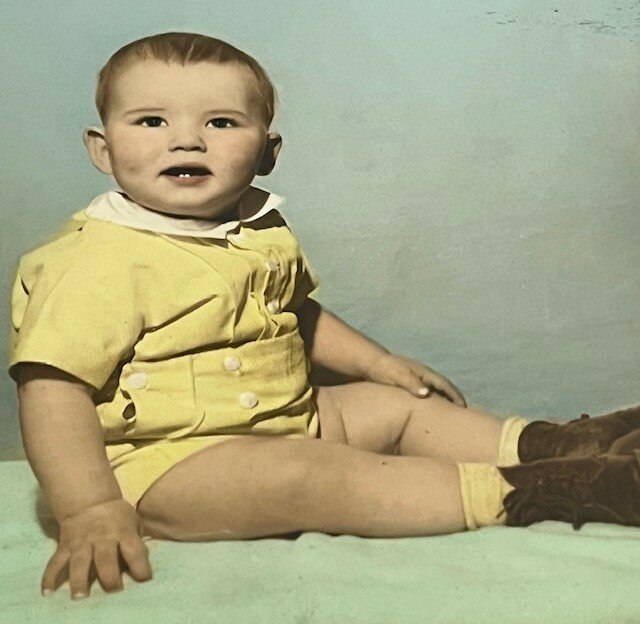 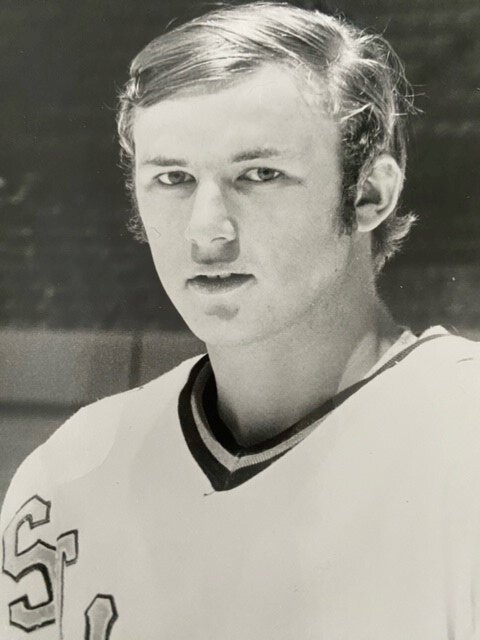 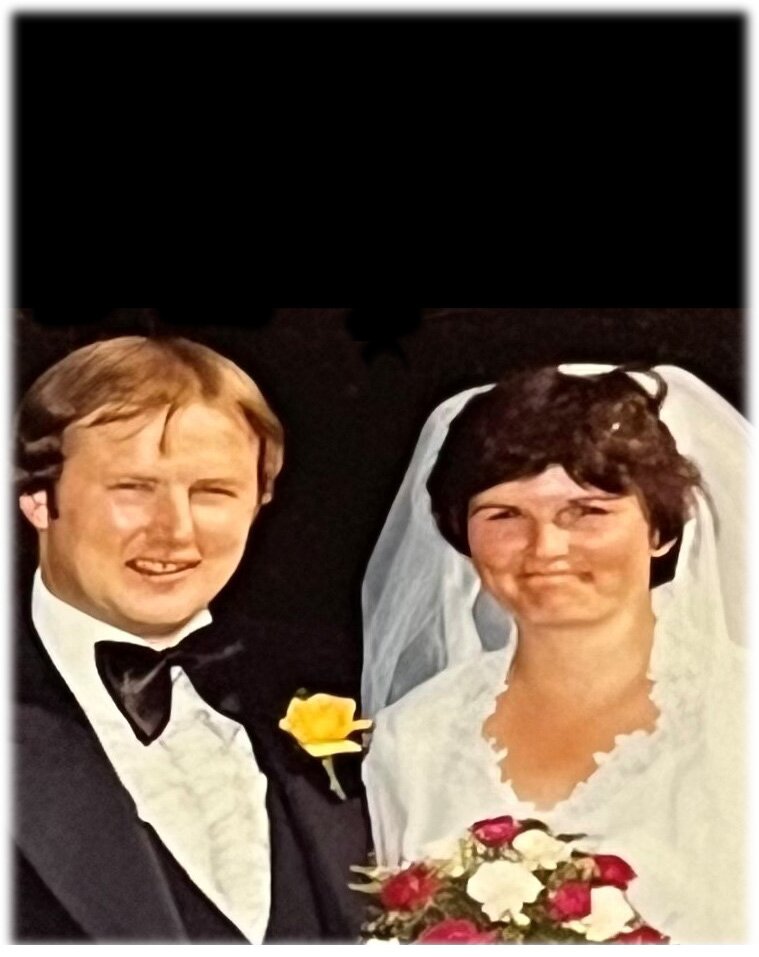 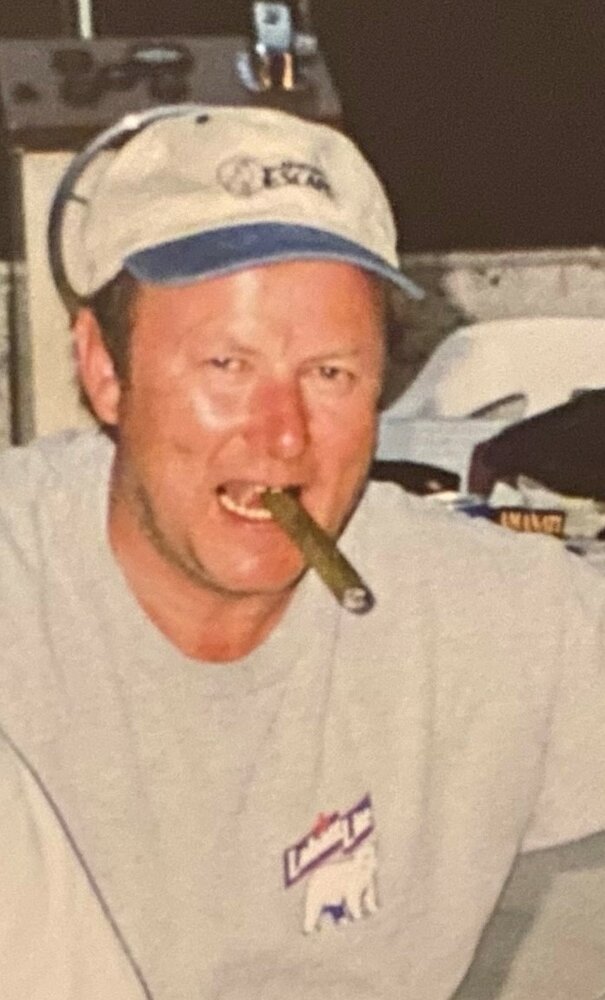 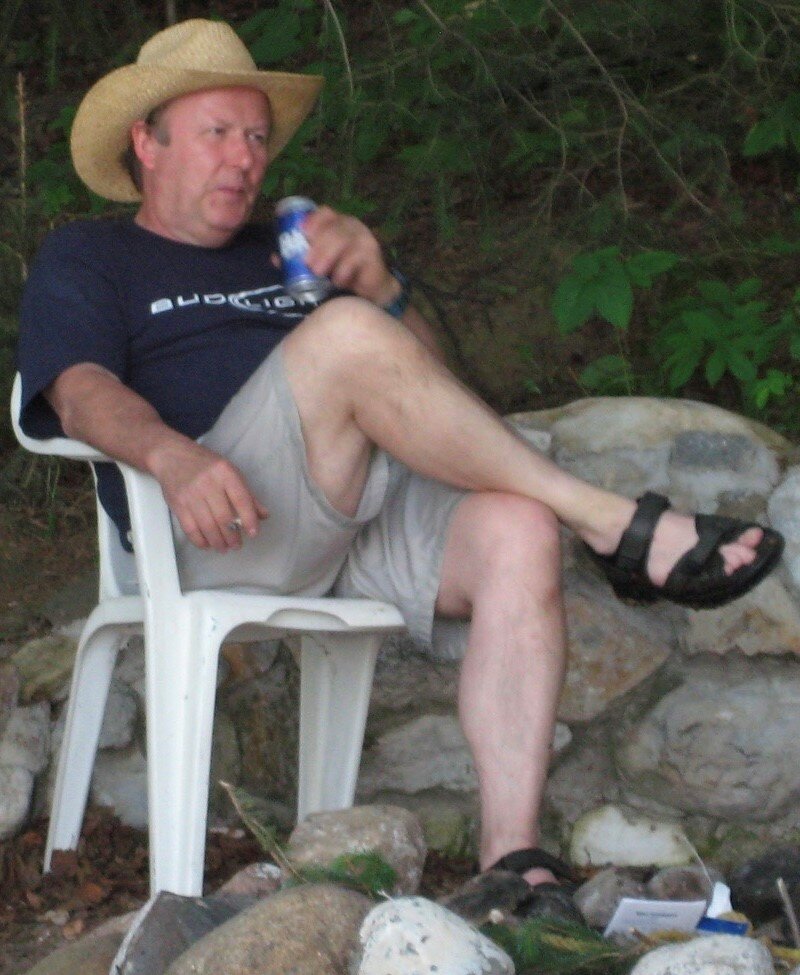 The link will go live approximately 5 minutes before the event.

After a short but hard battle with cancer, Dad passed away on Saturday January 21, 2023 at the age of 70. He is survived by his daughter, Jennifer (Jeff)  Bonnor;  two grandsons Nolan and Devon; daughter Laura Mohninger; sister Dianne (Gary) Olver; brother Brian (Debbie) Mohninger and many nieces and nephews. He is pre-deceased by his wife Lynn (nee Varley) who passed away in 1993,  and parents Richard and Madeleine Mohninger.

Dad was born on June 8, 1952 in Humboldt, Saskatchewan. The oldest of three, Dad’s early childhood was spent on the farm in St. Brieux. It wasn’t until dad was 7 years old that his parents bought the St Brieux Hotel, where they would continue to raise their family and create fond memories with aunts, uncles and cousins. When dad was 14 years old the family moved to Saskatoon. He attended St. Charles elementary, and finished his schooling at Holy Cross High School. Dad was awarded a hockey scholarship from St. Louis University where he played with the St. Louis Billikens ice hockey team and earned his Bachelor of Sociology. This is where he would make life long friends, many of whom he kept in touch with years after graduating. He worked for a short time at the Immerfrost rink in St. Louis where he ran the Zamboni and he kept the blade (as he tells it) sharp as a razor! He returned to Saskatoon, where he met and married mom and started a family. He would work in sales with Josten’s Canada and later would be hired as a sales rep with Labatt’s. After Labatt’s closed, Dad worked for the Saskatchewan Liquor Board Store, retiring in March of 2022.

Dad was a family man, always putting the needs of his family first, especially us girls. In the summer months he enjoyed spending his time at the lake…for one day…nearest the shore…in the shade! One of his favourite activities in the winter was getting the ice ready for the New Years celebrations. Between curling bonspiels, hockey games and sledding, dad always made sure we had fireworks on display on New Years Eve to honour the memory of our mom. He enjoyed hosting family BBQ’s in his backyard, as well as family gatherings in his basement. Countless hours were spent listening to music on his beloved reel-to-reel and playing bartender to his friends and family. Later in life, he became a proud Papa to his two grandsons, spoiling them with ice cream at every opportunity.

Thank you dad for the memories and the life lessons, including the importance of ironing pillow cases (because they smell nicer), not slamming doors, what 8 oz of water actually looks like in a glass, and that there are two different kinds of dish towels: one to be used for your hands and one to dry the dishes! More than that we want you to know how proud we are of you, how hard you fought these last few months to be with us. We take comfort in knowing you are finally reunited with mom.

In lieu of flowers, the family requests that you consider making a charitable donation to the Cancer Foundation of Saskatchewan in honour of mom and dad’s memory. We are forever grateful for the care dad received from the many doctors, nurses, social workers and aids over the past several months. Special thanks to Dr. Dorie-Anna Dueck and Dr. Dimitrios Coutsinos.

Share Your Memory of
Milton
Upload Your Memory View All Memories
Be the first to upload a memory!
Share A Memory