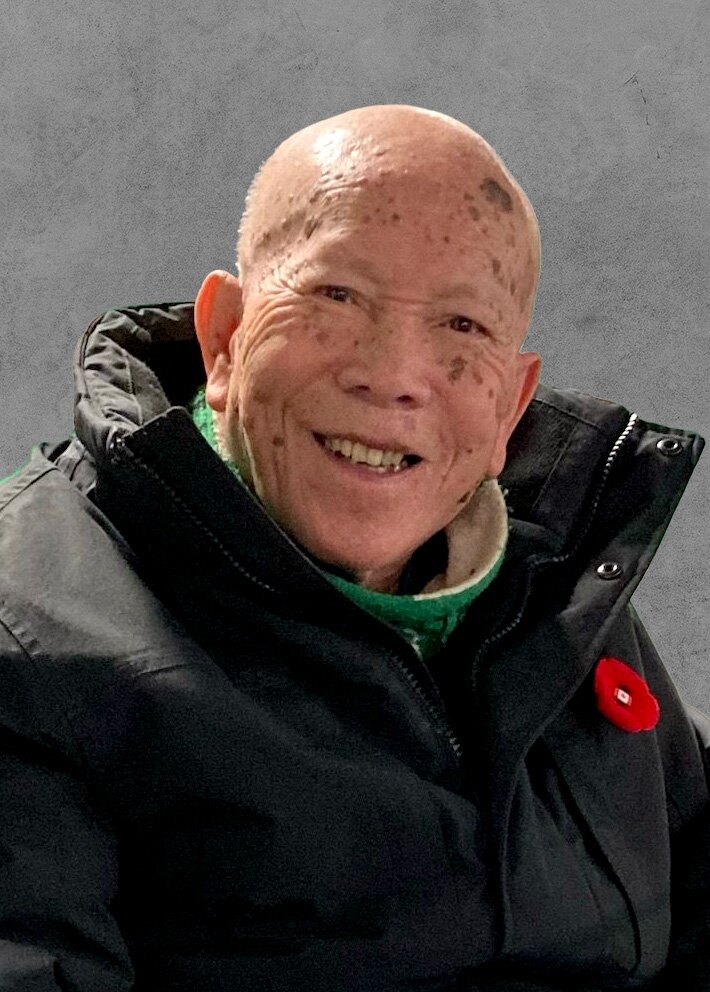 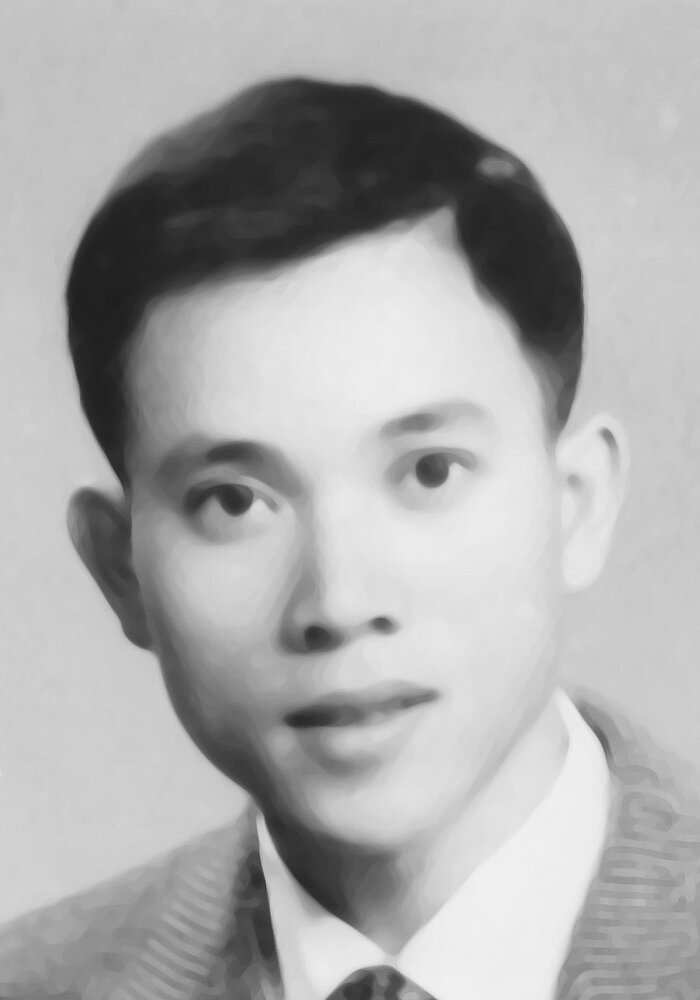 To watch the recording of this service, click this link:

On January 20, 2023, Guy (Kwong Moo) Seto, also known as “Grandpa”, passed away peacefully in Saskatoon, SK at the age of 93.  He was surrounded by family members who expressed their love, appreciation and goodbyes during his final moments.  Guy was born on December 8, 1929, in Guangdong, China, the fourth of 5 children to Willy and Soy.  He met May Ing in 1947 and committed his life to her for 67 years of marriage.  Now Guy and May are together again.

Guy was grateful to live in Canada, which he called the best country in the world.  He arrived in Canada in 1950, joining his father and uncle in Mankota, SK, where they taught him the trades of cooking and running a business.  May and their first two children joined Guy in 1956.  They then moved to Vanguard in 1963 to open Seto’s Café.  Ten years later, they moved uptown (half a block north!) to operate Guy’s Lunch & Grocery for almost 40 years.  In 2009, Guy and May moved on up to the east side of town, close to the ball diamonds and grain elevator.  They lived their most intimate and comfortable years in that cozy house until May’s sudden passing in 2014.  In 2017, Guy went north again, moving in with his daughter, Kris, and her family in Saskatoon.

Guy served Vanguard and the surrounding community faithfully for almost 50 years.  Vanguard was where he came into his own.  His work ethic was excellent and integrity beyond reproach.  He was an astute businessman, a ready volunteer, an observer of human behavior, a steady presence and welcoming face who always knew your name.  He was a gentleman, fiercely independent, stoic in the face of hardship and he never quit.  Guy was proud to call Vanguard his home and he was humbled when the local ball diamond was named after him:  Seto Field.  This special community embraced our parents and kept a loving and watchful eye on them through their twilight years.

Guy was a people person who made friends wherever he went.  In his younger years, he was a trusted confidante to customers of all ages.  In his later years, he loved to recall stories of old and crack a few jokes.  When he gave someone a compliment, it was sincere.  He was generous to a fault – over the years, he gave out hundreds of bags of chips, chocolate bars and bottles of pop for free.  When he received a gift, he never felt worthy.  In Guy’s younger years, he hosted coffee row.  In his later years, he attended coffee row at Tim Hortons – for decades in Swift Current and more recently in Saskatoon.  He looked forward to laughing with friends at the Luther and Oliver Lodge community day programs.

Most of all, Guy loved his family.  He was quietly but deeply proud of his 6 children and their accomplishments.  It was his great joy to be Grandpa to his grandchildren and great-granddaughter – he would often exclaim “4 generations!”  He boasted about how brilliant they were, how everything they did was the best.  He was so excited when they came to visit him.  Guy had favorite stories about each child and it was obvious how happy they made him because his eyes would light up and he would say “lucky me!”  In turn, they were blessed to receive his love and encouragement, memories that they will cherish forever.

The family wishes to extend heartfelt thanks to the first responders and the Neurology team at Royal University Hospital for providing excellent care to our father.

A celebration of Guy’s life will be held at 10 a.m. on Thursday, January 26, 2023, at Saskatoon Funeral Home, 338 – 4th Avenue North, Saskatoon, SK, also covered via livestream at the top of this page.  A separate celebration will be held in Vanguard during the summer of 2023.  In lieu of flowers, please consider donating to the Vanguard and District Recreation Board (mail cheques to Box 53, Vanguard, SK  S0N 2V0 or send etransfers marked “in memory of Guy Seto” to vanguardextra1912@gmail.com) or to the Canadian Heart and Stroke Foundation through this link: https://www.canadahelps.org/en/pages/in-memory-of-guy-seto/

Share Your Memory of
Guy (Kwong Moo)
Upload Your Memory View All Memories
Be the first to upload a memory!
Share A Memory