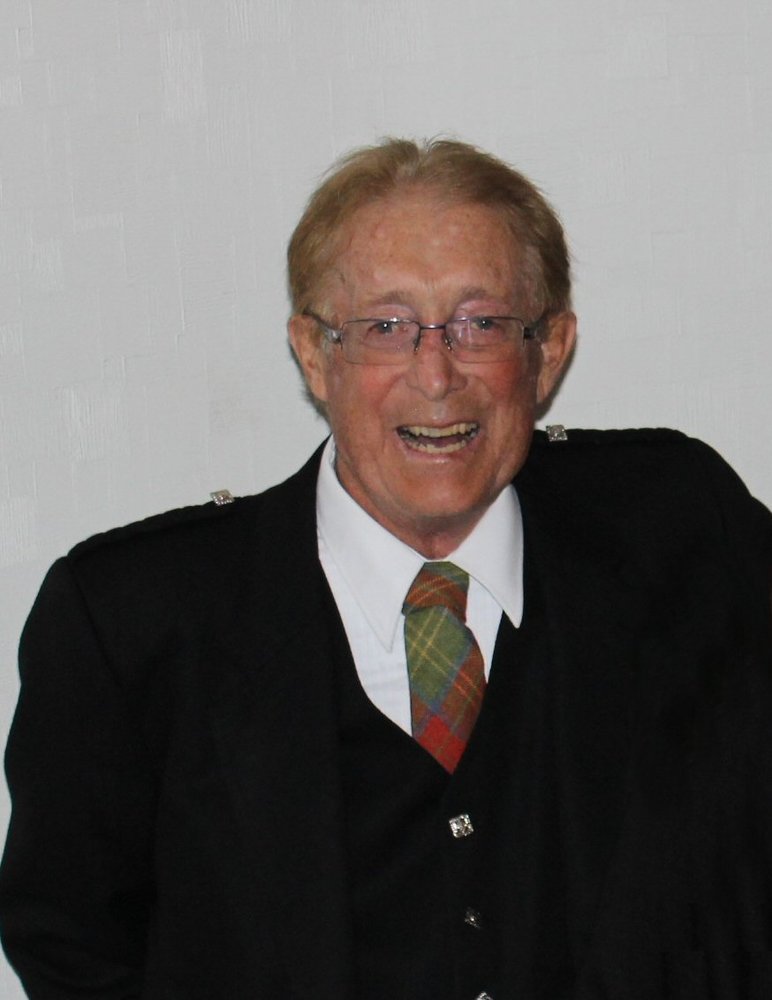 A memorial service for Derby Reid will be held Thursday, September 24 at 2:00 p.m. at Saskatoon Funeral Home (corner of 4th Avenue and 25th St.). Derby requested that in lieu of flowers, donations be made to the Kidney Foundation of Canada, Saskatchewan Branch, 1-2217 Hanselman Court, Saskatoon SK S7L 6A8. Derby's wish is that you sign your organ donor cards and that you tell your family that you have done this. Give the gift of life, as was given to Derby and his family!! The video stream of the service can be viewed at: http://www.ustream.tv/recorded/74057002 Copy and paste the link into your web browser.

Share Your Memory of
Derby
Upload Your Memory View All Memories
Be the first to upload a memory!