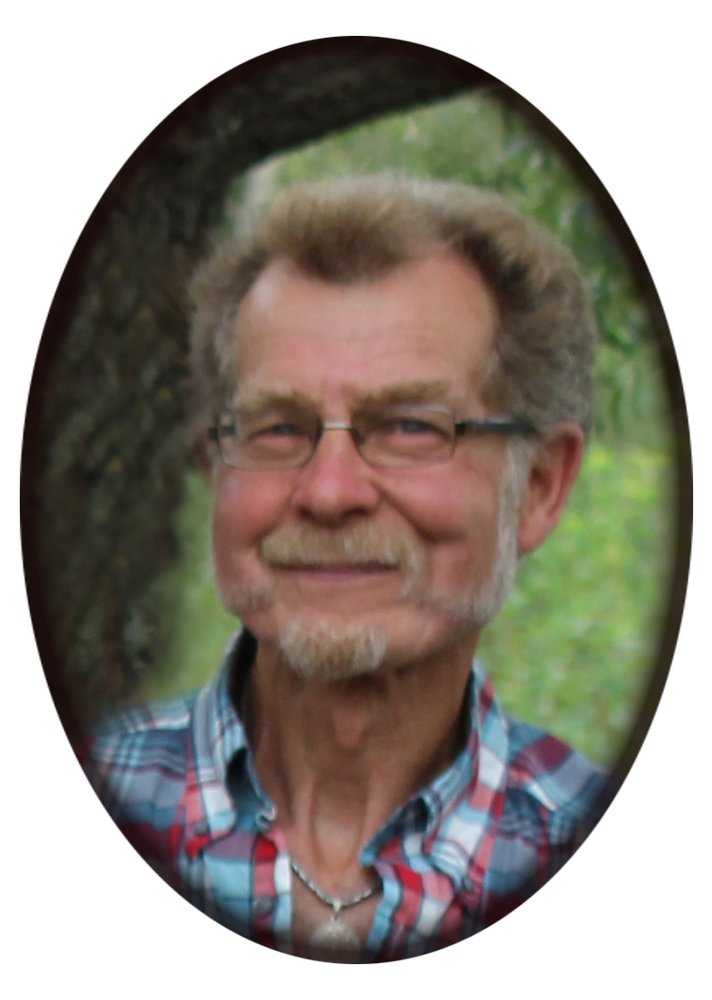 A private service will be held at the convenience of the family at a later date.

It is with extreme sadness that the family announces the unexpected death of Murray Mann which occurred on September 12, 2015 at the Royal University Hospital. Murray is survived by his beloved wife of 41 years, Connie; his children: Shawn (Shannon) Mann, Clay Mann, Sharri (Toby) Martin, Stephen (Trina) Mann; 9 grandchildren; his siblings: Arnold (Donna) Mann, Edward (Donna) Mann, Roy (Betty) Mann, Ruth (Merle) Olson, Hazel Mann, Bernice (Doug) Zenner. Murray was predeceased by his parents John and Olga Mann and his brother Lawrence Mann. Murray was born September 16, 1951, in Watson, SK and resided in Lac Vert, SK where he owned and operated a construction company. Murray will be remembered as a kind and generous man. He loved laughing and cherished the time he spent with his family, he enjoyed listening to music, tinkering in his shop, old cars and fishing. These memories of Murray will be forever cherished by all who knew and loved him. Murray will be dearly missed by his wife, children, brothers, sisters and friends.

Share Your Memory of
Murray
Upload Your Memory View All Memories
Be the first to upload a memory!