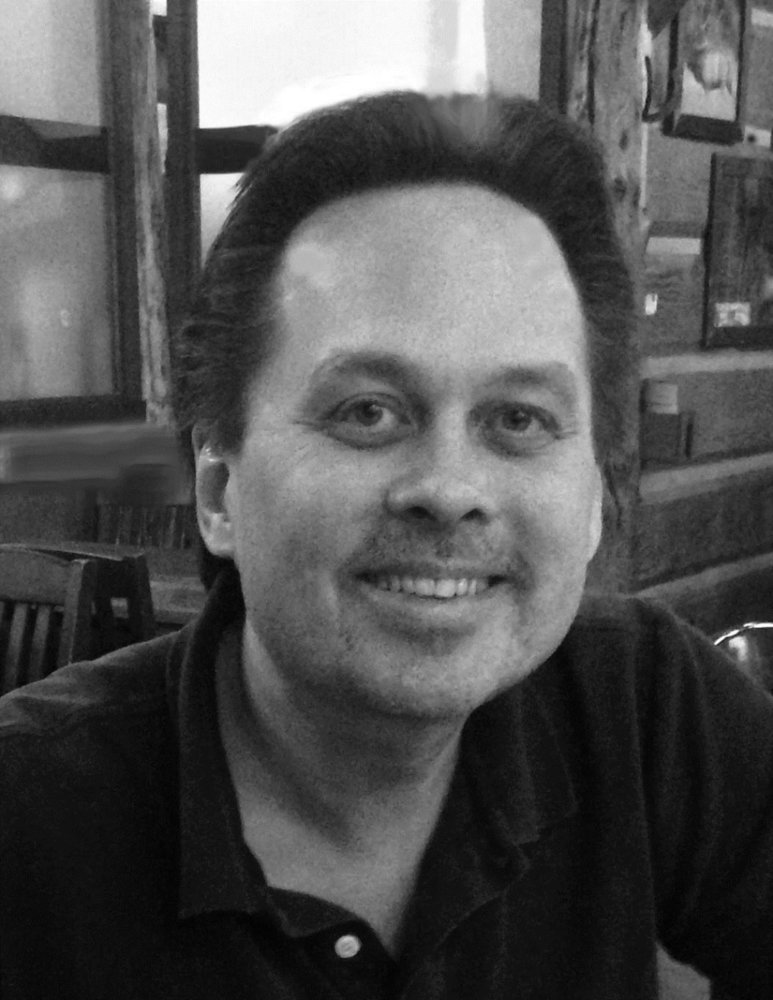 A Celebration of Nathan's life will be held at Zion Lutheran Church, 323 - 4th Ave. So., in Saskatoon on Saturday, September 26, 2015, at 11 a.m., followed by a gathering of family and friends prior to interment at Hillcrest Memorial Gardens. Memorials may be given to Zion Lutheran Church where Nathan was the Secretary of the Church Council and Congregation, or to a charity of choice.

Nathan Grundahl August 5, 1966 - September 13, 2015 Nathan Allan Grundahl was born August 5, 1966 in St. Paul, Minnesota, the first son of Allan and Janice Grundahl. He died on September 13, 2015 at the age of 49 years. His pre-school years were in Midale, Saskatchewan; grade school years in Moose Jaw, SK , New Richland, Minnesota, and Saskatoon, SK. He graduated from Walter Murray Collegiate in Saskatoon, then studied Art at Medicine Hat College and the Alberta College of Art in Calgary. Nathan went on to a long career as a graphic designer. Nathan loved his family very much and enjoyed spending time with them. He was a big fan of the Minnesota Vikings football team, a bond that he and his brothers shared since childhood. Music was a big part of his life as well, playing in bands as a youth with his brother Joel. His true strengths were in the visual arts. As a teenager he would draw funny caricatures of all his friends and family. Painting in abstract multimedia was his favorite, no boundaries! He leaves a great body of artwork and truly was an artist’s artist. Nathan is survived by his father, Allan, in Saskatoon, and three brothers: Joel (Caroline) and Marcus, both of Saskatoon; and Jason (Adele) and their children, Janice, James, Ursula, and Judith of Regina; together with numerous relatives in the wider family relationship. Nathan was predeceased by his mother, Janice (Davidson), and grandparents, Gisli (Gudrun) Davidson, and Kermitt (Alice) Grundahl, as well as uncles: Gordon Grundahl, Vernon Davidson, Gerald Davidson, Wayne Davidson, and Nels Fossum.

Share Your Memory of
Nathan
Upload Your Memory View All Memories
Be the first to upload a memory!