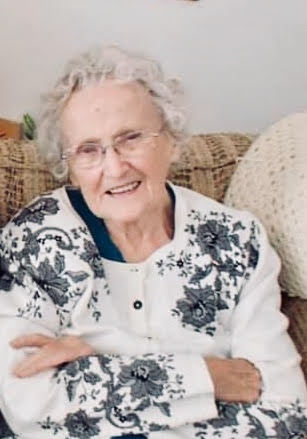 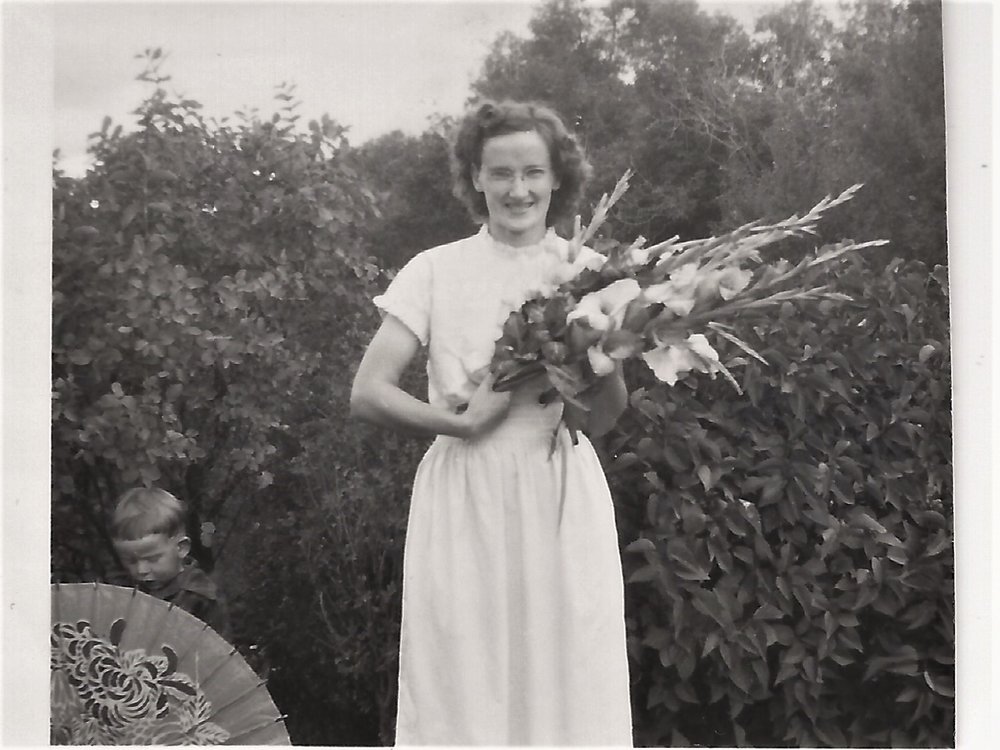 Obituary of Dorothy May Buswell

Dorothy May (Scandrett) Buswell was born on November 1, 1924 on the Scandrett family farm south of Radisson, Saskatchewan, and died on May 17, 2019 in Saskatoon at the age of 94. She was the fourth surviving child of Charlie and Katie Scandrett, and was predeceased by her parents, her siblings Ted, George, Gwen and Christine, her husband Ralph, and her eldest son, John. She is survived by her sons Alan (Vicki) of Prince George BC, and Neil (Lynna) of Echo Bay SK, daughter-in-law, Miriam Buswell of Warman, six grandchildren, eight great-grandchildren, sister-in-law Ann Scandrett, numerous nieces and nephews and their families, and life-long friend Phyllis Abbott.

Dot grew up in the Lamoyle district where she attended elementary school, followed by several years of school by correspondence. She lived on the Scandrett farm with her parents and Ted until her marriage to Ralph Buswell in 1947. She then lived and raised her family on the Buswell farm in the Halcyonia district near Borden until 1981 when Dot and Ralph moved into Borden. In 2013 she became a resident of the Borden Care Home where she lived until her recent move to St. Joseph’s Home in Saskatoon. Dot was a loving and caring wife, mother, grandmother and great-grandmother. She was an intelligent person, an avid reader who retained her wit and keen tongue until the end of her long life.

Her family gratefully thanks the dedicated staff of Borden Care Home and St. Joseph’s Home for their kind and respectful care in her later years. Her funeral will be held at 11:00 a.m., Saturday, June 8 at St. John’s Anglican Church in Borden. Donations in Dot’s memory may be made to St. John’s Anglican Church basement accessibility project, or to the Borden Care Home.

Share Your Memory of
Dorothy
Upload Your Memory View All Memories
Be the first to upload a memory!