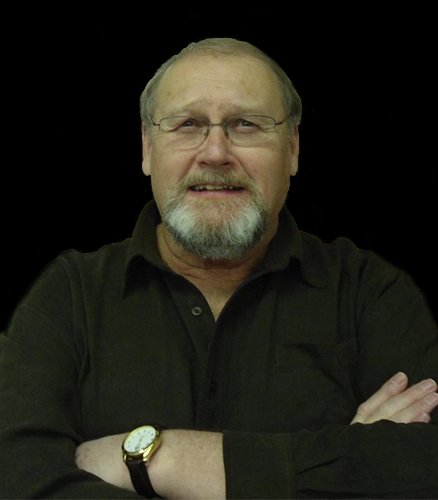 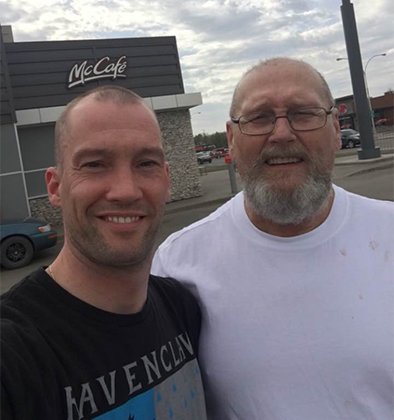 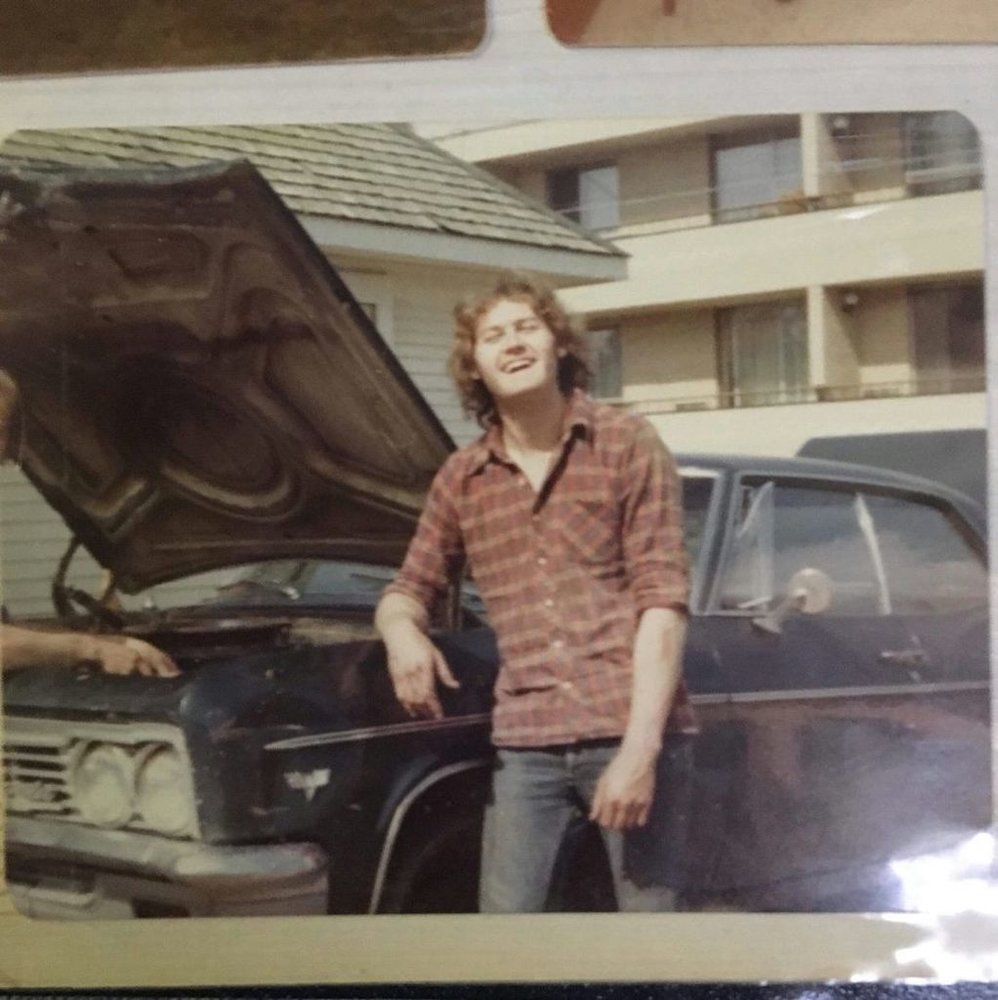 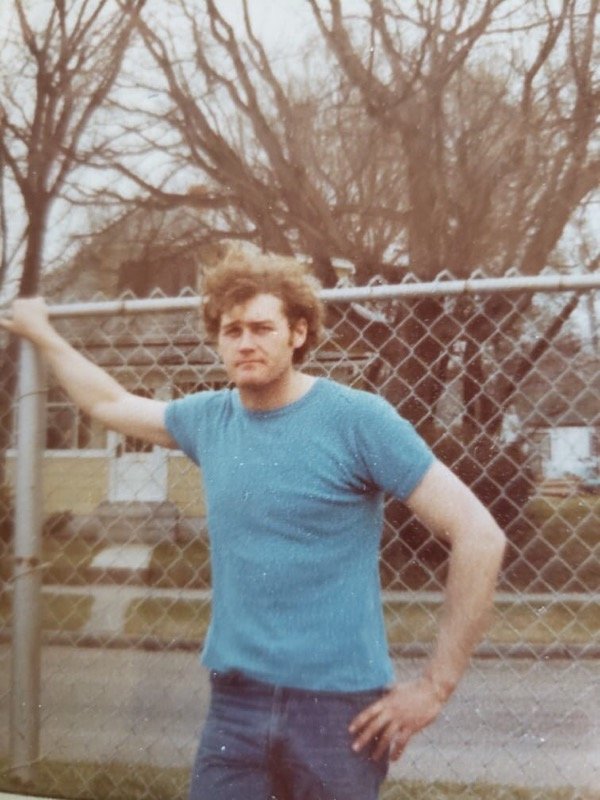 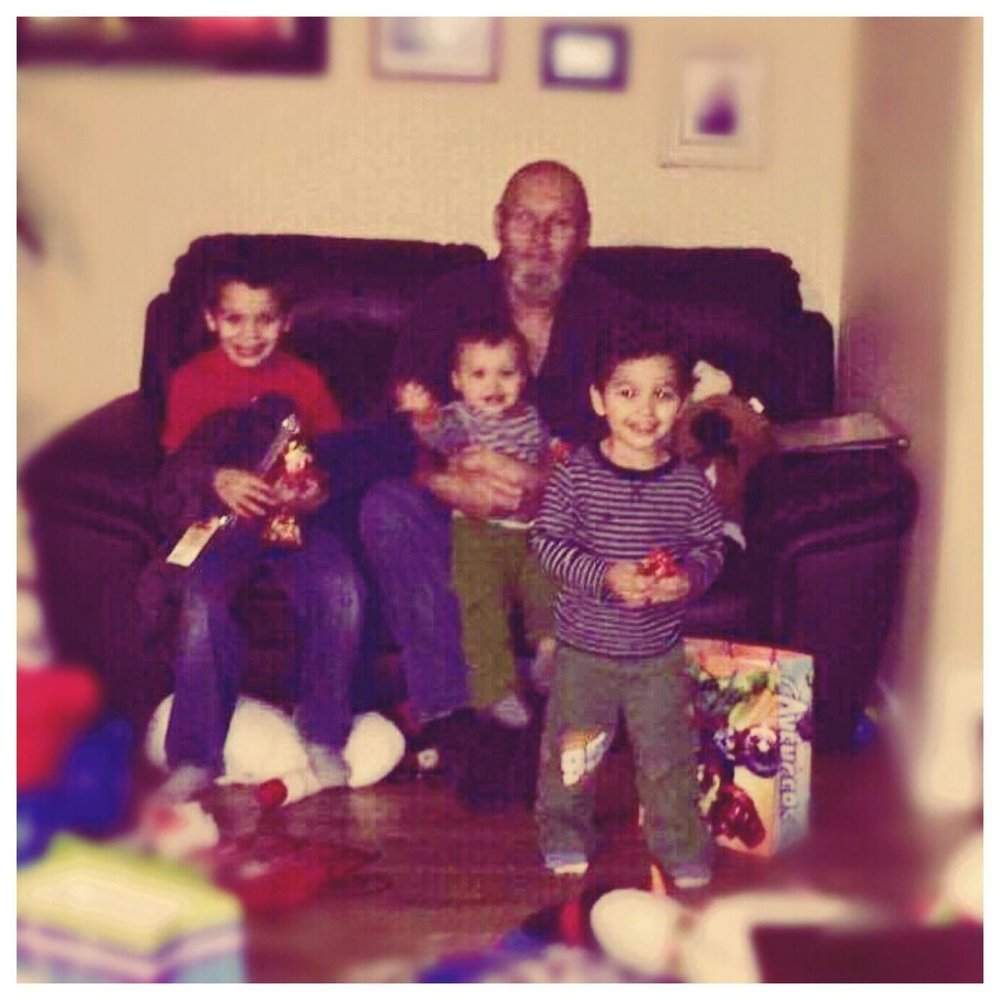 It is with heartfelt sorrow that we announce the passing of our dear loved one Garry John Paul Gilley ‘November 21st, 1954 - August 6th, 2019’ Predeceased by his father Stanley John Gilley July 28th, 2006 and his mother Loretta Anastasia Gilley nee Hobbins June 22nd, 2018.

Garry was born near the old family homestead ( 1904 ) in Maidstone, SK. Farm life and rural living was where Garry wanted to be the most; however the city is where he spent most of his life after the family sold their shares of the farm and finally settled in Saskatoon in 1962. Garry had a great intellect about him and enjoyed philosophy, music and reading, but his greatest joy came from fatherhood and being a grandfather. Left to mourn are his son Patrick J. McElligott, grandsons Alex, Mateo and Lucas, sisters Maureen Hayes ( Stephen ), Joan Ifield ( Robin ), Louise Tesch, Fran Smith, Michele Gilley, brothers Brian Gilley ( Joy ), Martin Gilley ( Cindy ), Richard Gilley ( Elizabeth ).  Garry also left behind two aunts, Iris Gilley of Red Deer, AB., Maureen Ness of Canwood, SK., numerous nephews, nieces and cousins.  A Memorial Service will held at the W.A. Edwards Family Centre 333 - 4th Ave. N. Saskatoon, SK. Saturday September 7th, 2019 at 2:00 PM. Lunch to follow. In lieu of flowers, donations to the Cancer Foundation of Saskatchewan would be appreciated.

Share Your Memory of
Garry
Upload Your Memory View All Memories
Be the first to upload a memory!