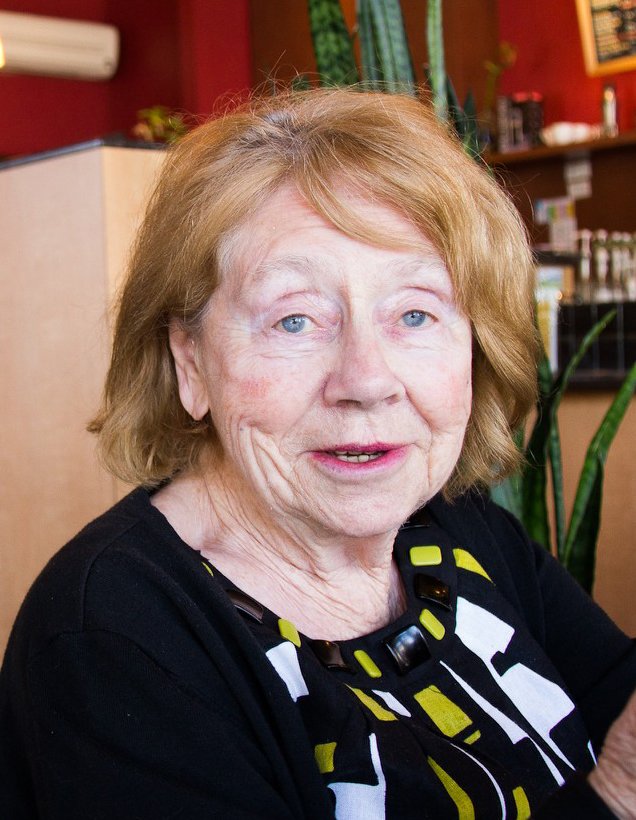 The family of Muriel Mary Eustace are sad to announce her passing on November 28th, in Saskatoon. Left to mourn are her children; Richard (Christine), and his children, Elaine, Amanda, and Brian; John (Terri), and his children, Ashley (Kris), Ailish (Brandon), and Jessica (Neil); Susan (Ronan), and their children, Michael (Bonnie), Ronan, Nicholas, Fiona, Luke, and Julia; Ailis (Steven), and their children, Barbara, Caroline, and Daniel. Also left to mourn, are her beloved sister and brother-in-law, Dorothy and Padraig Flynn, and sisters-in-law, Margaret and Vera Eustace. Muriel also leaves behind ten great-grandchildren and many nieces and nephews.

She was predeceased by her husband, Brian Eustace, and his brothers, Johnny, Peter, and Dominic.

Muriel was born on December 15th, 1929, in Dublin, Ireland, to John and May Tynan. She completed her education in Dublin, cumulating in a medical degree from The Royal College of Surgeons, class of 1955. Muriel was one of only two women in her medical school class. During her time in medical school, she fell in love with Brian, another medical student from Galway University, marrying in 1955.

Muriel and Brian started their married and working life in northeast England, where their four children were born and she worked as a family doctor. In 1976, they moved their family to Canada and settled in Saskatoon.  Muriel continued her career as a family doctor with a special interest in addictions. She worked at both Calder Center and Larson House until she retired.

Muriel had three great loves in life: family, horses, and skiing. Her move to Canada enabled her to live out her passion for horses.  Though she had very little prior experience horse riding, she persevered and she was soon an accomplished rider, competing in Equestrian events all over Saskatchewan.

Despite settling in the prairies, Muriel skied avidly and made many trips to ski resorts in North America with family and friends.

Muriel embraced life and will be remembered for her quick wit, intelligence and quiet determination.

The family would like to thank the staff at Luther Riverside Terrace for their kind and compassionate care. In lieu of flowers, please make a donation in Muriel’s name to Inclusion Saskatchewan.

A celebration of Muriel’ s life will take place Friday, December 6th at 10:30 AM, and prayers, Thursday, December 5th at 7:00 PM, with both located at St. Philip Neri Church.

Share Your Memory of
Dr. Muriel
Upload Your Memory View All Memories
Be the first to upload a memory!