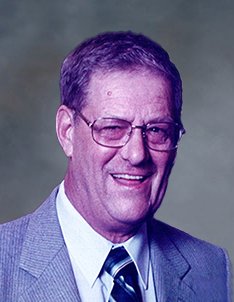 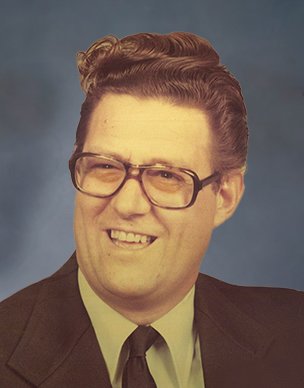 Watch recording of service at

It is with deep sadness to announce the passing of Lorne Haugen on May 23, 2020, after a seven month battle with lung cancer. Lorne passed away at home peacefully with the love of his family.

In his late teens he joined the Air Force and was stationed in Ontario, but he tested positive for Tuberculosis before he was to be deployed to Germany. As a result his deployment was put on hold. At that point Lorne decided to come home to the Saskatoon Sanatorium and decided to leave the Air Force. Lorne worked at the Sanatorium, as an orderly where he met his wife of 50 years Diane. When the Sanatorium closed he went into sales where he shined. After getting tired of being on the road he decided to open up a care home for mental health residents. He did this for 23 years, and enjoyed seeing some of his residents advance into working positions. Lorne retired from his home, and choose to wake up and take care of his grandkids before school. After that Lorne grew restless and decided to drive school bus for 4 years for First Student. He enjoyed his bus children each day, especially the route he had at Victoria school. Lorne travelled extensively to England, Europe, Hawaii, Mexico, Cuba, Panama cruise, and just before his illness Lorne went to Nashville. His favorite time was being at his cabin where he loved to entertain, but what he loved the most was seeing his grandsons grow up at the lake. In his youth he played hockey as a goalie, and had received 28 stitches above his eye. He continued to play hockey as he loved the game. He would often go out and cheer on his favorite hockey team the Calgary Flames. He really enjoyed being involved and watching his son, and all his grandsons play hockey at any time or hockey rink. Lorne was their loyal supporter at all his grandsons activities, as he was there yelling in support, and will be missed at Aces hockey games.

We would like to give special thanks to Dr. C. Bowman, the doctors and nurses at the cancer clinic and the home care aids and nurses for their exceptional visits & supporting us while we cared for Lorne. A big thank you for the support shown to us, meals, phone calls, and all visits that brightened up Lorne’s day. Thank you Rudy and Arlene and family, Deb, Penny, Ann and Jim, Yvonne, Lori and  Mal, and special visits from his niece Christine. Due to COVID a private family service will be held Monday, June 8, 2020 at l pm at the Saskatoon Funeral Home, 338 4'h Ave N. Saskatoon. A link to watch the live stream of the service will be added to Lorne’s obituary on the Saskatoon Funeral Home website. Memorial donations can be made to “Close to Home Campaign” St Paul’s Hospital, 1702 20° Street West, Saskatoon SK, S7M 0Z9.

Share Your Memory of
Lorne
Upload Your Memory View All Memories
Be the first to upload a memory!