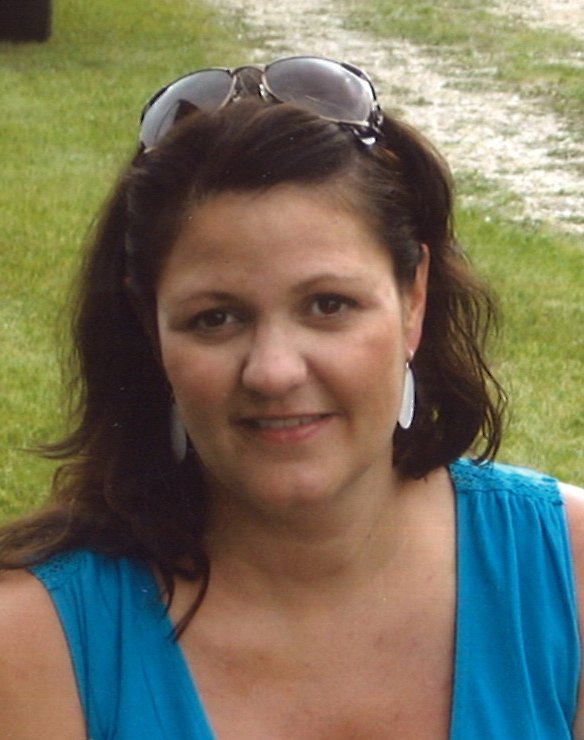 It is with profound sadness that we announce the sudden passing of our sweetheart Kelly in Saskatoon, SK on July 24th 2020. She will be forever loved and missed by her family; husband Chris Kobie, son Dylan Kobie, father–in–law Wayne Kobie; also sister Patty O’Leary, brother–in–law Mark Bent and their children; Chelsey, Jenny, Brad, Adam and Andrew; family member Caroline Love, and numerous friends and extended family. Kelly was predeceased by her parents Al and Mary O’Leary and her mother–in–law Edith Kobie. Kelly was born on June 26th 1966 in Regina. She was raised in Regina and attended the first French immersion school in the province, Ecole St. Pius, where she established lifelong friendships with a group of classmates. Kelly, along with the same group of friends, then attended Dr. Martin Le Boldus High School through graduation. After high school, Kelly and a friend got an opportunity to travel and work in France for a year. Upon returning, Kelly attended the U of R earning a Bachelor of Arts degree in 1989 and a Bachelor of Education degree in 1991. She soon started working for the Public School Division in Saskatoon and then later in the Catholic School Division. Kelly taught kindergarten primarily throughout her career serving as a volleyball and basketball coach and orchestrating numerous Christmas Concerts. From a young age, Kelly excelled in synchronized swimming, track and volleyball. She continued to compete in co–ed volleyball throughout her adult life. Kelly had a truly gifted ability to compose poetry and did so until her passing. Kelly was an accomplished pianist and a proud fan at her son Dylan’s hockey and soccer games. Kelly enjoyed snowmobiling, skiing, fishing and recently joined her boys for a round of golf on father’s day. Kelly and Chris met in 2008 and in 2009 were blessed with the Arrival of their son Dylan. A Celebration of Life will be held at a later time. In lieu of flowers donations can be made to the heart and stroke foundation.

Share Your Memory of
Kelly
Upload Your Memory View All Memories
Be the first to upload a memory!