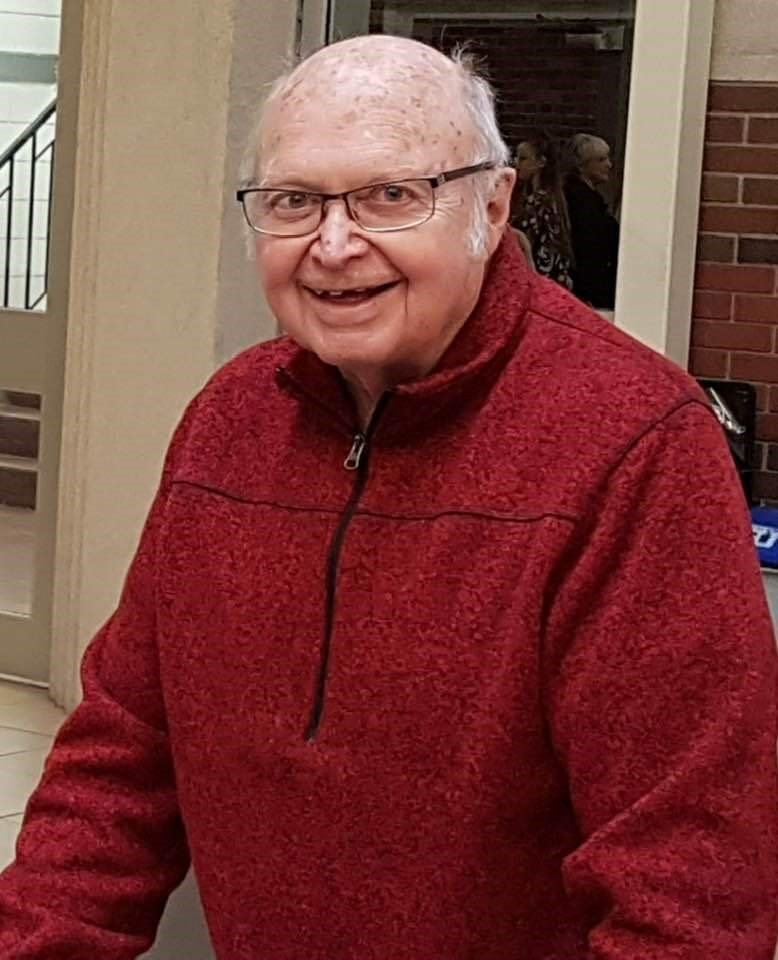 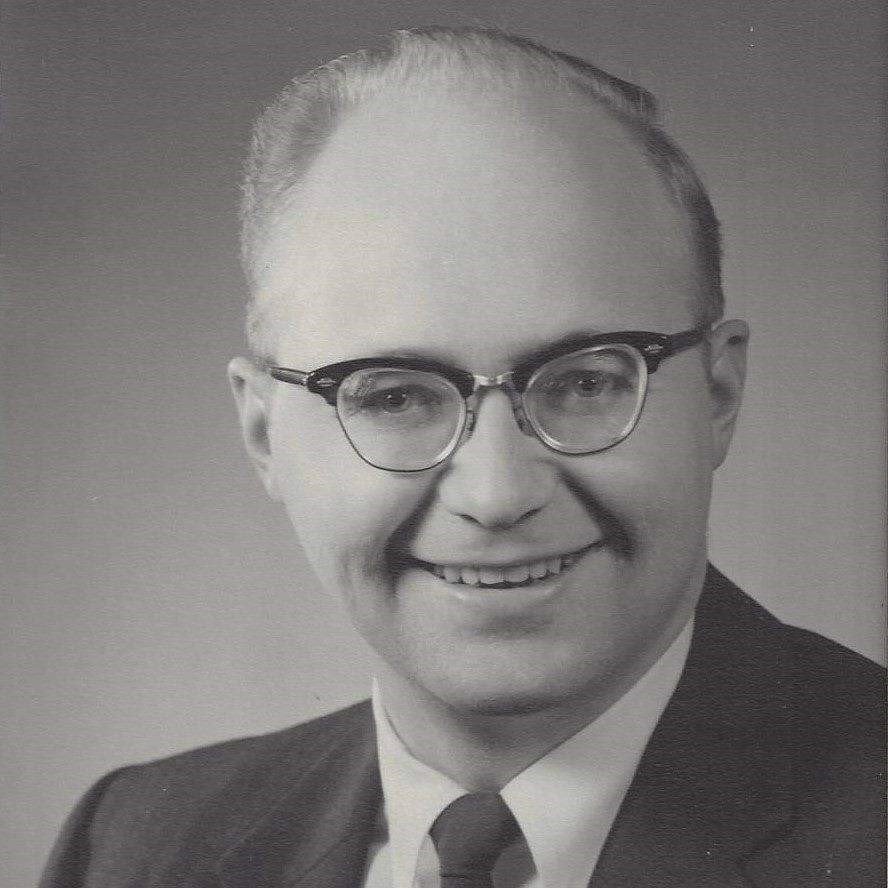 Watch recording of service at https://video.ibm.com/embed/recorded/127864804

Gene was the third of five children, raised on a homestead near Leinen, Saskatchewan, then in Swift Current, Saskatchewan where the family moved in 1942. His first part-time job in a drug store led him to begin studies in Pharmacy at the University of Saskatchewan, but he soon realized that his calling was elsewhere and he entered the Lutheran Theological Seminary at the University of Saskatchewan to pursue his Bachelor’s of Divinity. He married Esther Tysseland on August 29, 1956 in Frontier, Saskatchewan. In 1958, he was ordained as a Lutheran minister and took his first call in Sexmith Alberta, and then served Mount Olivet parish in Sherwood Park Alberta. In 1968 and 1969, he pursued graduate studies in Jamestown, North Dakota and Rochester, Minnesota, completing his Masters of Divinity with a specialization in Clinical Pastoral Education. Moving back to Canada, he took a call to Rose Valley Saskatchewan, serving three rural parishes in Rose Valley, Hendon and Nut Lake, before moving to Saskatoon in 1974. He served as chaplain at the Lutheran Sunset Home, the first Lutheran seniors’ residence in Saskatoon, then also at Luther Heights where he retired in 1995. He was instrumental in the founding and development of Luther Tower and Luther Heights, part of a network of facilities which would eventually become known as the Luther Care Communities. Following his retirement, he remained active in his calling, serving as interim minister at Birch Hills Lutheran Church, Good Shepherd Lutheran in Saskatoon and others, while also being called on to officiate at numerous weddings and funerals for friends and former parishioners. During his chaplaincy, he was put in charge of hospital ministry for Lutherans in Saskatoon hospitals – a daunting task, for which he envisaged an organization of clergy and lay people to undertake this important and vast work. In 1980, he was thus a key founding member of the Lutheran Care Society of Saskatoon, which is now known as LuMinHos.

Gene was a big sports fan, and an avid golfer, who delighted in trying out golf courses around Saskatchewan with wife Esther and close friends. He was an enthusiastic curler, participating many times in the Friars’ Briar, an annual bonpsiel for Canadian clergy. He and Esther were active members and volunteers in the Norwegian Cultural Society and for the Norwegian Pavilion at Folkfest, an annual cultural festival in Saskatoon, where he often organized the entertainment, and was a regular performer. He was a skilled carpenter and woodworker, turning wooden bowls and plates, many of which Esther decorated in a traditional Norwegian folk art known as rosemaling. Music was his passion. He had a beautiful, clear tenor voice, which enriched the various choirs that he participated in and directed over the years. Upon retiring, greater free time allowed him to play guitar and sing in small groups, notably the Sunshine Gang, which played ‘gigs’ at seniors’ homes and other venues around Saskatoon.

Gene was a loving and devoted husband, father, grandfather, brother and uncle. One of his great pleasures in life was visiting family and friends, whom he charmed with his warmth and delighted with his playful sense of humour. He greatly enjoyed living at Luther Heights and later at Luther Care Village in his latter years, among a cherished community of friends and neighbours and a dedicated and professional staff. We will all miss his love and presence greatly and cherish his memory always.

Given the current situation, a private family ceremony is planned, and a public celebration will take place when COVID restrictions are lifted. Memorial gifts may be directed to LuMinHos, or to the Kidney Foundation of Canada. The family wishes to extend thanks to the caregivers at Luther Care Village and the superlative staff at St Paul’s hospital for their compassion and care. God bless each one.

Share Your Memory of
Gene
Upload Your Memory View All Memories
Be the first to upload a memory!