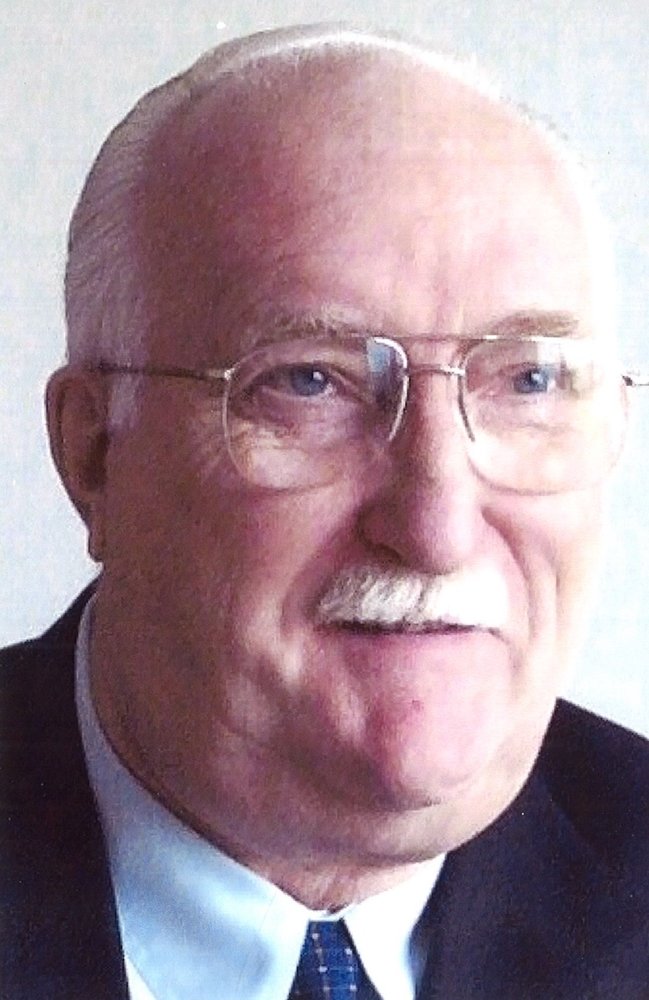 To Watch Live Stream of Service click this link: https://video.ibm.com/embed/recorded/128309925

It is with great sadness that the family announces the death of Ron Robinson. His wife of 64 years, Patricia and his three sons were at his bedside when Ron passed peacefully on October 14, 2020 at Saskatoon City Hospital.

Ron was born and raised in Winnipeg, MB, where he met his eventual partner in life, Patricia, at a community dance. Winnipeg also saw the start of a 25+ year career with FW Woolworth’s. Ron steadily rose through the retail ranks with Woolworth’s, and together with Pat, lived in many locations across Canada including Kenora, Portage la Prairie, Edmonton, Vancouver, Regina and finally Saskatoon.

In 1958 he added the title ‘Dad’ to his resume with the arrival of eldest son Kyle. Ron would proudly welcome two more sons, Warren in 1961 and Kent in 1964. As dedicated as Ron became to Masonry and the Shrine later in life, there was plenty of time for family. There were the usual long car trips with threats to “turn this car around”, skiing holidays in the winter, camping trips in summer and many, many weeks and weekends spent at the family cabin at Wakaw Lake. As children, we were always encouraged to explore new interests and try new things, and although there was always an offer of help and guidance, we were always allowed to pursue our own goals and solutions and learn the lesson of failure before grudgingly acknowledging that maybe dad does know better.

Ron joined the Masonic Order in 1969 and began his journey down a path that would become a lifetime commitment. Over the next 51 years Ron would hold a number of positions in various lodges including, Master of Saskatchewan #16 in 1976, Secretary/Registrar/Treasurer for Scottish Rite in 1999 – 2017 and was Coroneted a 33º Scottish Rite Mason on September 16, 2004.

In 1970, he joined the Wa Wa Shrine, followed by membership in the Saskatoon Shrine Club and the Drums and Bugles. As with most things in Ron’s life, once committed, he worked to make the organization and himself the best he could.  Placed on “the line” in 1983 by Ill Sir Ken McInnis, in 1992 Ron was elected Potentate. He also served a term as president of the Shrine Club, Secretary / Treasurer of the Saskatoon Shrine Circus for 5 years and was recently honored with his 50 year service pin.

When offered the “opportunity” to move back to Regina in 1974, he and Pat decided they were done moving and Ron harnessed his entrepreneurial ambitions and together with Pat, became the proud owner of College Park Buy Rite Convenience store. Additional businesses and partnerships followed until his “retirement” in the early 90’s.

In 1975, thanks to a small inheritance, Ron was able to pursue another of his passions and obtained his pilot’s license and purchased a sleek Cessna 172 fondly referred to as “GCB.” Ron spent many hours of pure joy flying himself and anybody brave enough to join him, around the province. He and Pat enjoyed many trips to vacation destinations in the United States, but his claim to fame as a pilot was a solo trip to the Oshkosh Air Show where he joined thousands of other flying enthusiasts for a week long adventure.

Ron led a long and full life and we will remember him as a loving and dedicated husband and father and it is our hope that you will remember him as a good friend and/or brother; as someone who was as quick with a joke as he was with a helping hand. We would like to thank all of those that have reached out to our family during this time of sorrow to offer their condolences, prayers, help and friendship, it is truly appreciated!

Ron is survived by his wife Patricia, 3 sons – Kyle (Judy), Warren (Dora), Kent (Valerie), 4 grandchildren, 2 great grandchildren (3rd on the way) and a sister (Marlyn) along with nieces and a nephew.

We would like to acknowledge all those that cared for Ron over these last few months at St. Paul’s Hospital, Royal University Hospital and especially those at Saskatoon City Hospital who provided compassionate care and comfort to the end, not just for Ron but for our family as well.

Cremation was entrusted to Saskatoon Funeral Home and a private memorial service held October 20, 2020 at the Saskatoon Shrine Auditorium.

In lieu of flowers memorial donations may be made to the Shrine Hospital Patient Travel Fund. c/o 2065 Hamilton St. Regina, SK  S4P 2E1

Share Your Memory of
Ronald
Upload Your Memory View All Memories
Be the first to upload a memory!