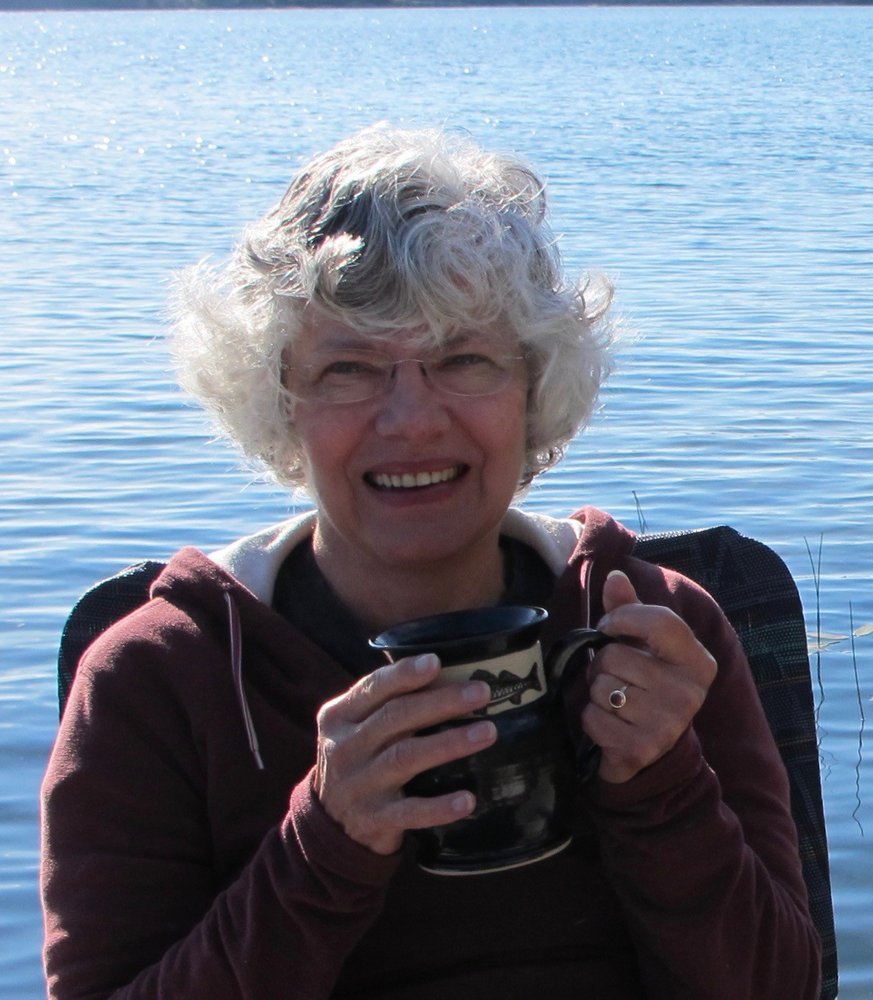 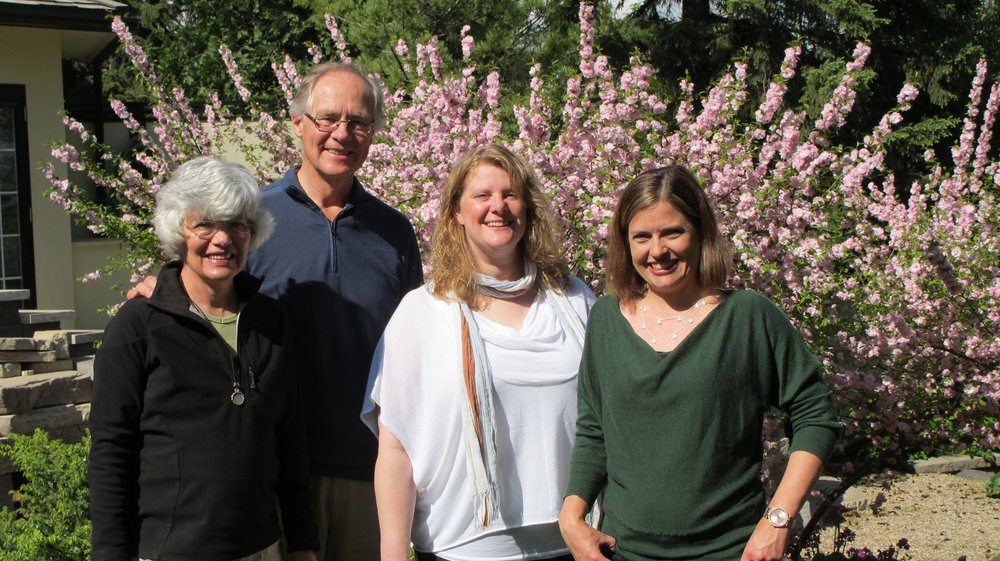 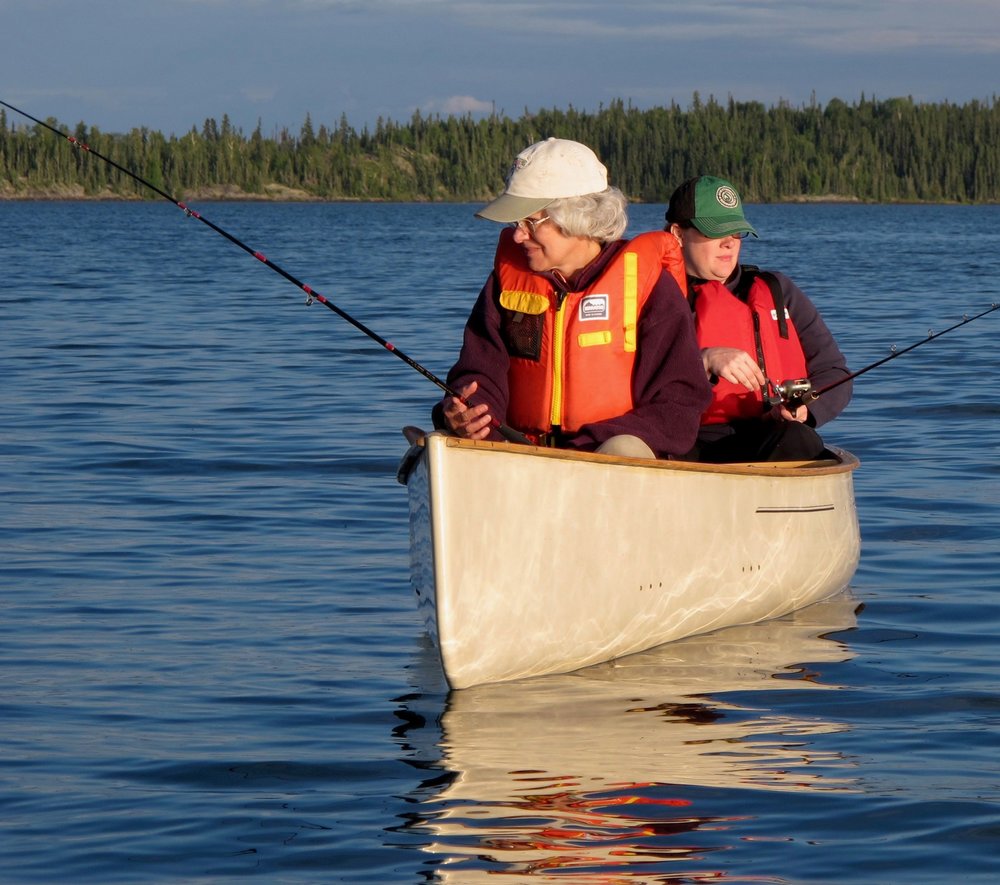 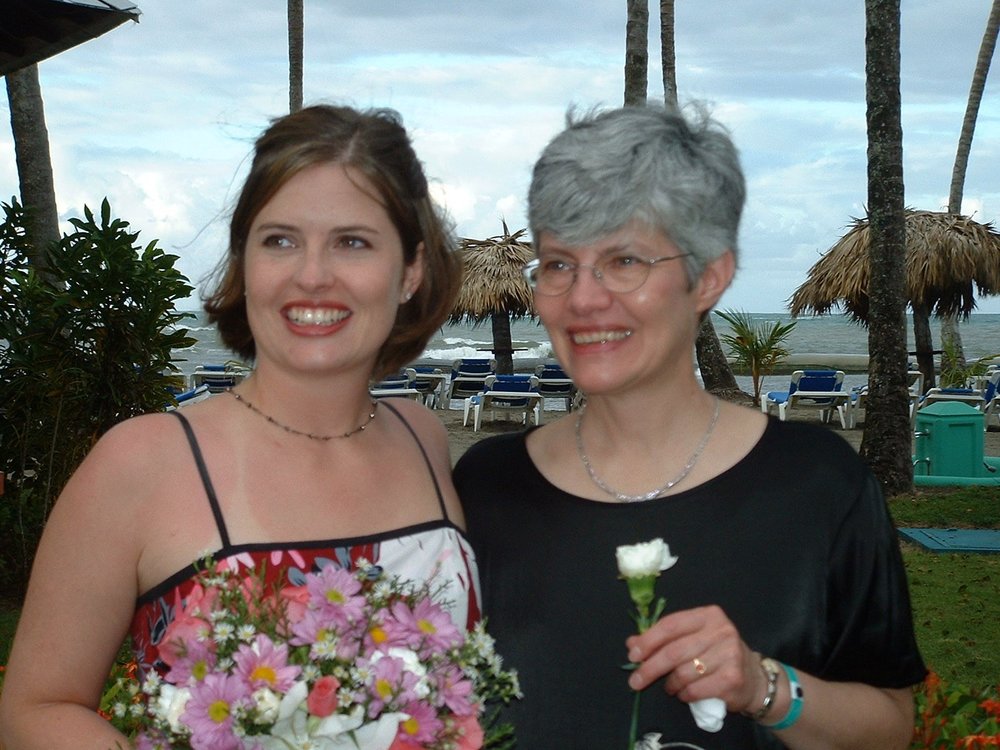 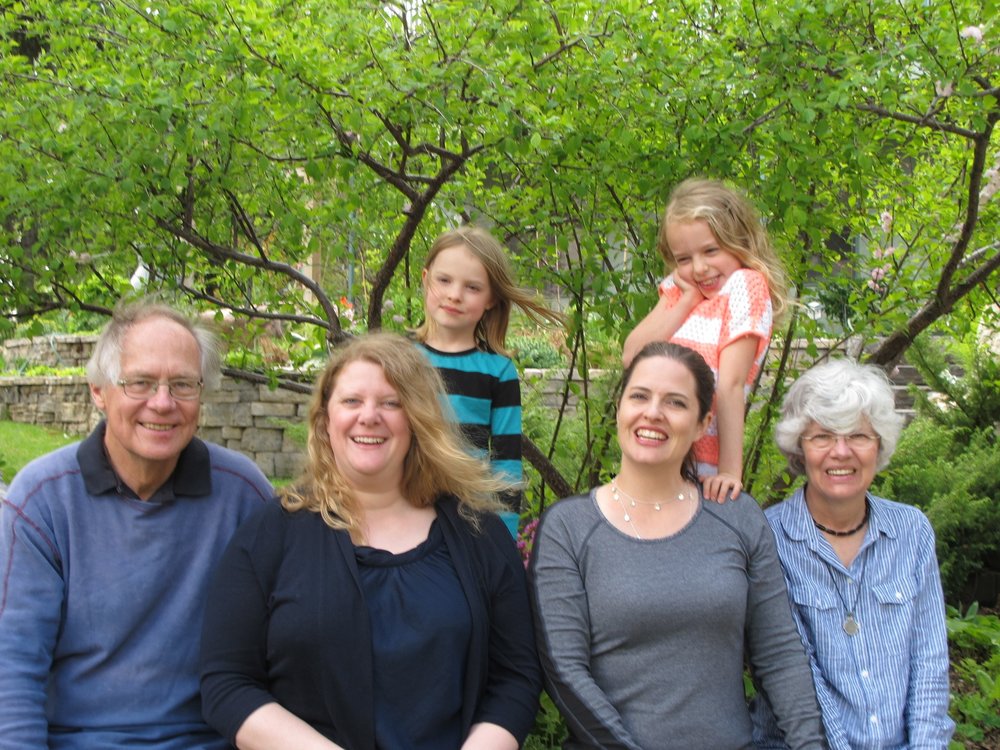 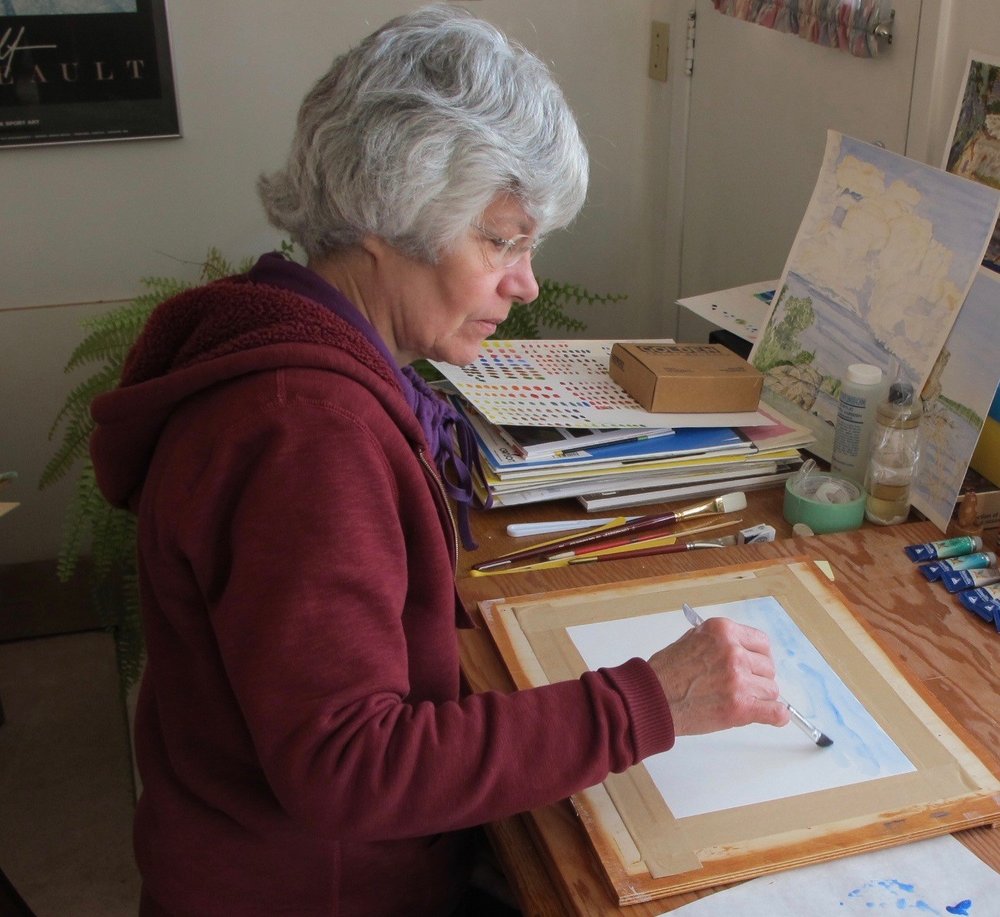 Our beloved Janie was quiet, gentle, and smart. She lived her life with warmth and kindness. And in spite of being diagnosed with Alzheimer’s disease at 62, she continued to live her life over these past ten years with grace and courage.  Jane died on Wednesday, October 28 at Samaritan Place in Saskatoon at the age of 72.

Margaret Jane grew up on a dairy farm in Oxford County, Ontario, first child of the late Willard and Mary Mackay (Fleming). Jane began her scholarly pursuits in the one-room Braemar schoolhouse, built in 1880 and uphill both ways from the farm. She attended grades 7 and 8 in nearby Hickson, then high school at Woodstock Collegiate, where she graduated as an Ontario Scholar. Jane then completed a B.Sc. (Hons) in mathematics at the University of Guelph. After a three-year stint in Australia with her first husband, Dr. Bruce Forster, they returned to Guelph and welcomed daughter Kelli into the world in 1975. Jane completed a M.A. in Economics, and worked as a policy analyst at the university.

In 1980, Jane and Kelli moved to Regina, where Jane started as an energy policy analyst for the Provincial Government. Jane went on to become the Director of Metallic Mineral Policy (uranium). One of her favourite work memories was co-chairing the federal-provincial panel on Aboriginal Participation in Mining and implementing the report’s recommendations.

In 1984, Jane and Jim and daughters Kelli and Jennifer became a blended family. It was such a great time of life being mom and dad to these two remarkable children. The girls grew up together in Regina before leaving home for university and careers of their own in Vancouver and Toronto.

In 1995, nest newly empty, Jane and Jim spent a week at a cabin in Quetico Provincial Park writing a Family Mission Statement to guide them through the years ahead. One of Jane’s wishes was to be able to go somewhere every year where we could hear the call of the loons. And in 1996, Jane found us a remote cabin on an island at the northern end of Lac La Ronge, where we’ve listened to the loons, paddled and puttered, and enjoyed visits with family and friends ever since.

In 1998, Jane and Jim moved to Saskatoon where Jane worked at the University of Saskatchewan. Among other things, she helped reconfigure the university’s pension plans, served as co-ordinator of the Saskatchewan Academic Health Sciences Network, and served as the liaison between the university president and the Provincial government.

Fortunately, Jane chose to retire early, which gave her some time to pursue her many interests - gardening, watercolour painting, book club, bridge club, yoga, tai chi, working out at the gym, walking, jigsaw puzzling, visiting with family, and enjoying time at the cabin.

Jane will be buried in the North Embro Cemetery, not far from where she grew up, when circumstances allow. She will be near her mom and dad and surrounded by many dear relatives. In the meantime, we take comfort that we were able to connect virtually with Jen and Kelli and Jane’s extended family on the day before she died. They sang us songs and told Janie tales.

We thank our family physician, Dr. Morris Markentin, for the extraordinary care he provided throughout this journey. We are grateful to have been blessed with a community of family and friends who supported us through the Alzheimer years. And we thank Samaritan Place, where Jane spent her last three months. She was cared for with such competence, compassion, and common sense. They welcomed family presence and made a difficult situation as good as it could be, in spite of the pandemic.

If you wish, donations in memory of Jane may be made to Sanctum 1.5 - Babies Program (https://sanctumcaregroup.com/). Sanctum House 1.5 is a pre-natal care home for young women and their babies; women who have faced some challenges in their lives and are working to do their best for their newborns. It was always so important to Jane to see that infants are loved and nurtured and given a good start in life.

Share Your Memory of
Jane
Upload Your Memory View All Memories
Be the first to upload a memory!