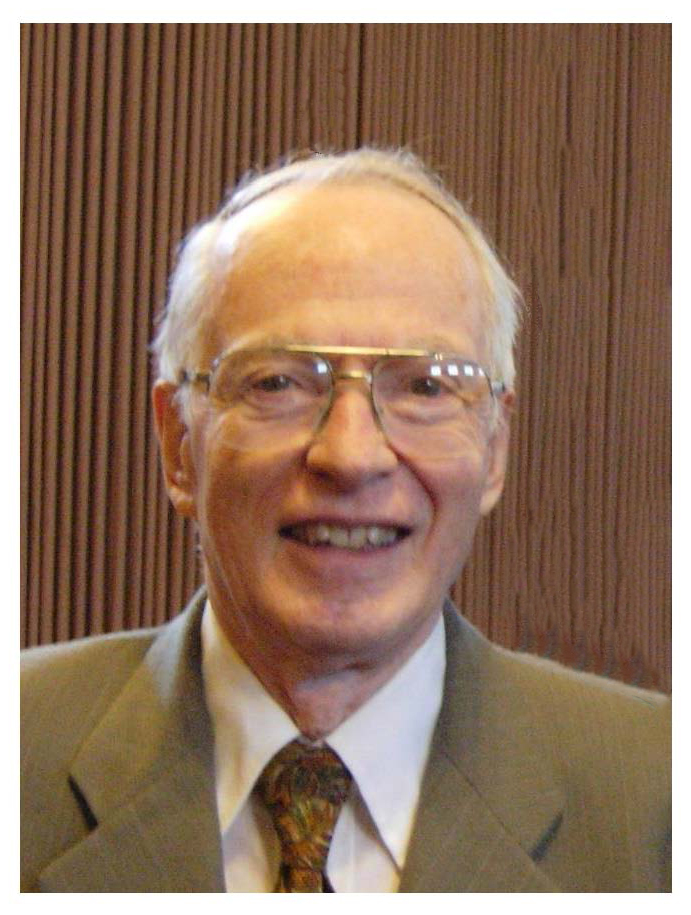 With great sadness we announce the passing of Malcolm James (Jim) Holtslander on January 10, 2021 due to Covid 19.

Jim was born in Moose Jaw to Malcolm and Christina Holtslander (nee Coghill). He and his younger brother Bill were raised in Darmody and Chaplin, SK. Jim began his teaching career in charge of a one-room school at the age of 17. In 1954 he began university studies in Saskatoon, earning BA and BEd degrees.

He met his future wife and love of his life, Pat Carpani, at Camp Easter Seal where they were both camp counsellors. In 1959 they married in Saskatoon. They both taught in Moose Jaw; after Cathy was born they moved to Saskatoon where Gord and Andrea were born.

Jim treasured his grandchildren Mayah, Abby, Sam and Cal. He delighted in every moment he spent with them, and nobody could have been prouder of their accomplishments.

Jim taught at several schools during his career, including at Caroline Robbins where he was part of the Open Space team-teaching innovation. He later became a teacher-librarian, first at Queen Elizabeth, then other schools. He loved helping children find books, keeping the collection in good repair, and reading aloud to the little ones.

Jim was an active citizen. He enjoyed discussing and reading about political issues his entire life. He volunteered with Habitat for Humanity, the Open Door Society, and Grandmothers for Grandmothers, and was a member of the Saskatoon Camera Club. He helped out with NDP campaigns, and voted in every election.

Following Pat's passing Jim moved to the Palisades where he enjoyed new friendships and led the weekly sing-along for many years.

Jim was deeply faithful. A member of the United Church, he also was interested in other religions. He believed in the basic goodness of people, and that a better world is possible. He was a kind person, and always found the bright side of any difficult situation.

As Jim's physical disability advanced, he moved to the Saskatoon Convalescent Home in 2018, where he resided at the time of his passing. The family would like to extend deep appreciation to all of the home's staff and management, especially as they contend with challenges and uncertainty caused by the pandemic.

A graveside service will be held at a future date when it is safe to gather.

In lieu of flowers, donations to a social justice group, or simple actions to make the world a better place in Jim's memory. May he rest in peace and live on in our hearts.

Share Your Memory of
Jim
Upload Your Memory View All Memories
Be the first to upload a memory!