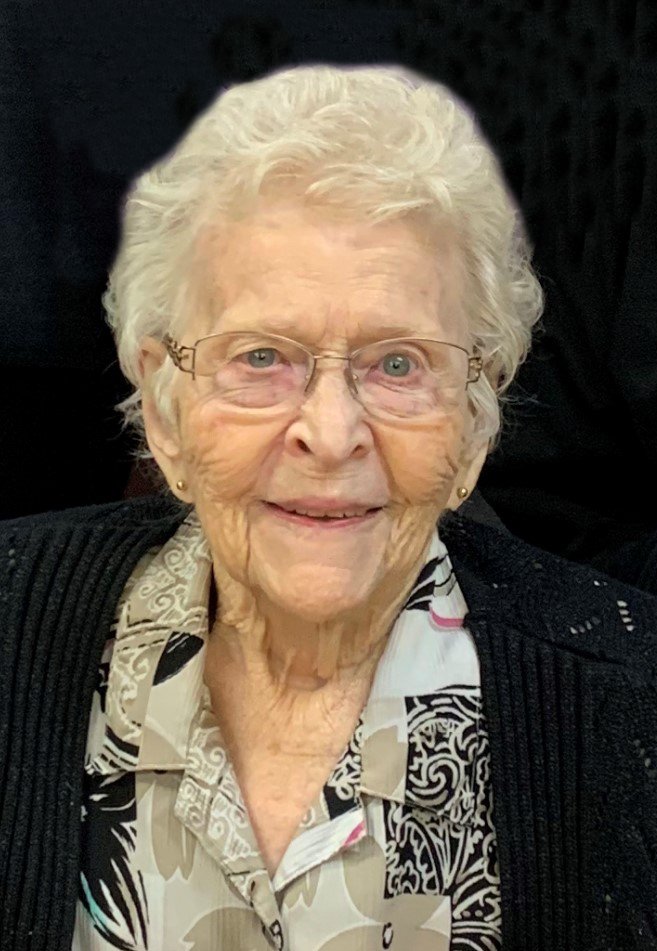 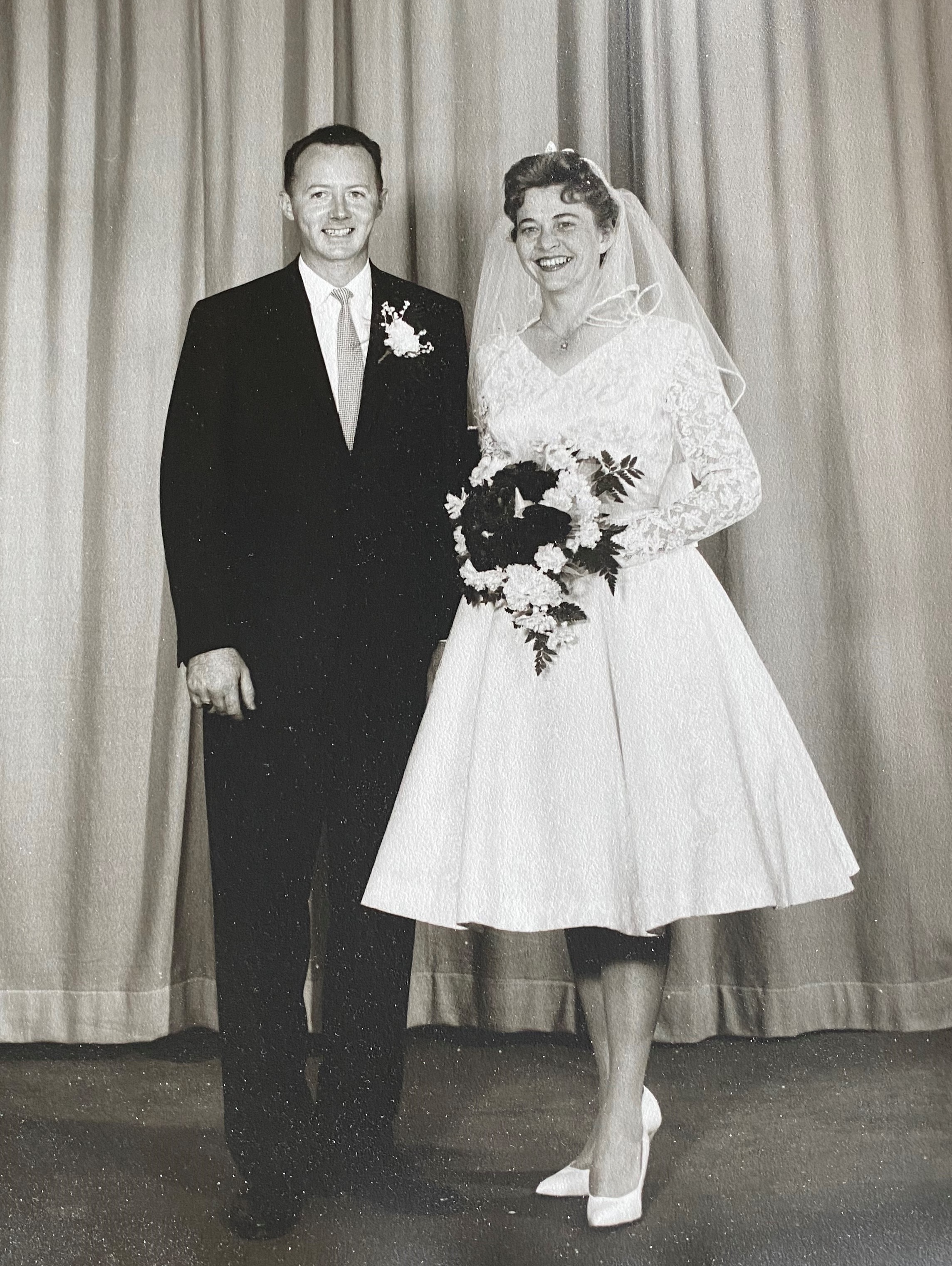 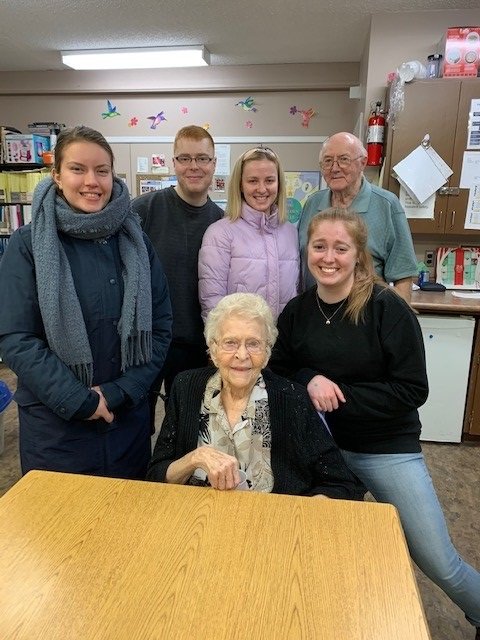 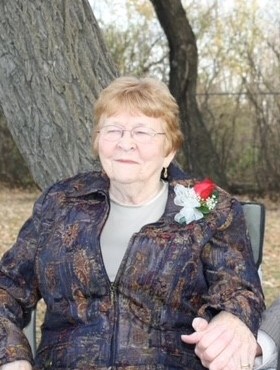 To Watch Live Stream of Service click this link: https://video.ibm.com/embed/recorded/129675783

It is with sadness that we announce that Shirley Cross (nee Schultz), age 87 passed away on March 28th, 2021 at Extendicare in Saskatoon, SK. Shirley was born near Riceton, SK on April 9th, 1933 and after graduating high school from there, she began work in Regina at the Sask Wheat Pool head office as a book keeping machine operator.  (Elliott-Fisher Machine).  In 1960 when she married Bliss, she had to leave the Wheat Pool as married women were not allowed to work in the company at that time.  She had several office jobs until her first child Bradley was born in 1962.  A second child Patrick came along in 1965.

Shirley was active with Rosemont United Church in Regina and volunteered in the community as well.  In 1973 the family moved to Saskatoon as Bliss’s work was located in Saskatoon full time.  Once in Saskatoon, Shirley volunteered at Prince Philip school until the boys got into high school.  She then started volunteering with Heart and Stroke, CNIB, Canadian Cancer Society, St. Martins Church and Extendicare, holding positions in some of these organizations.  In 1995 Shirley was awarded the Volunteer Award Medal and Certificate of Honour on Parliament Hill in Ottawa.  She continued to do volunteer work in the community until she was unable to walk.  She also befriended a number of people (blind and needy), who needed assistance. (Lou Vandenberg; Francis Flagel-Marion Scevior).

A private Celebration of Life will be held on Monday, April 5th, at 12:00 p.m.  The service will be livestreamed and can be viewed at www.saskatoonfuneralhome.com on Shirley’s obituary page where condolences may also be left.  Arrangements in care of SASKATOON FUNERAL HOME (306) 244-5577.