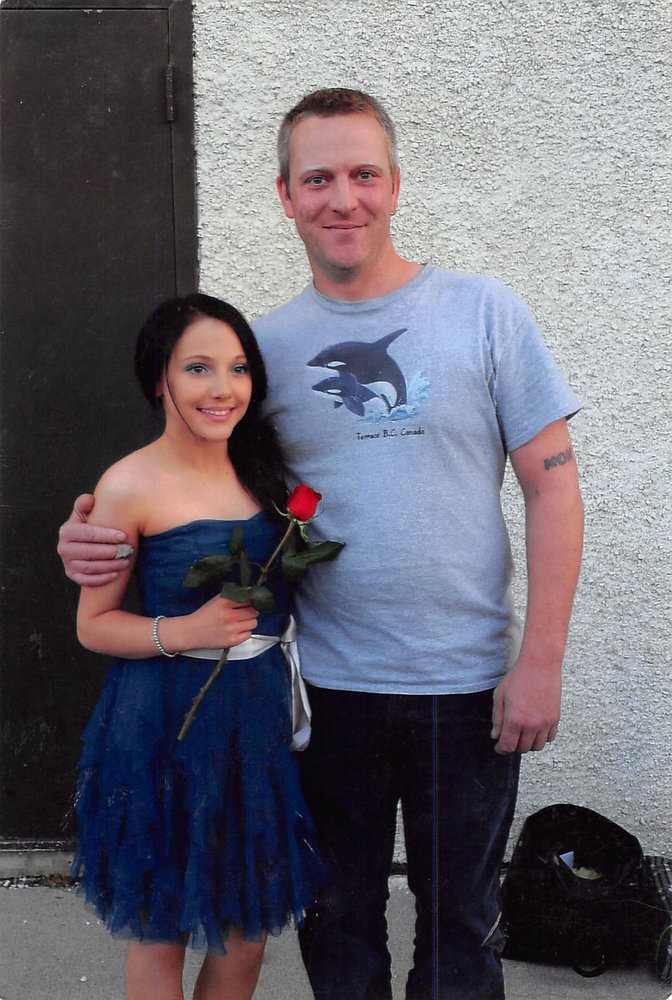 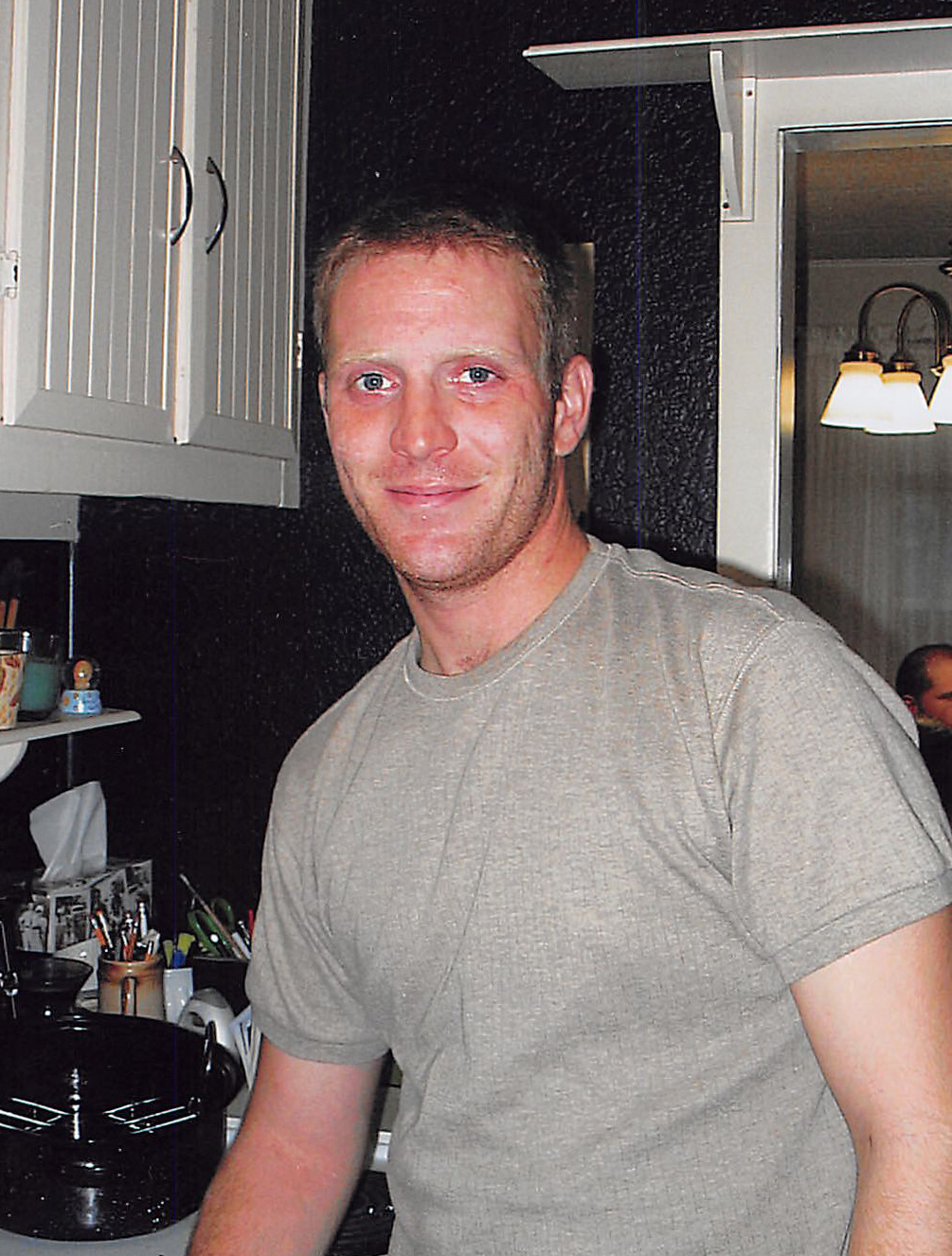 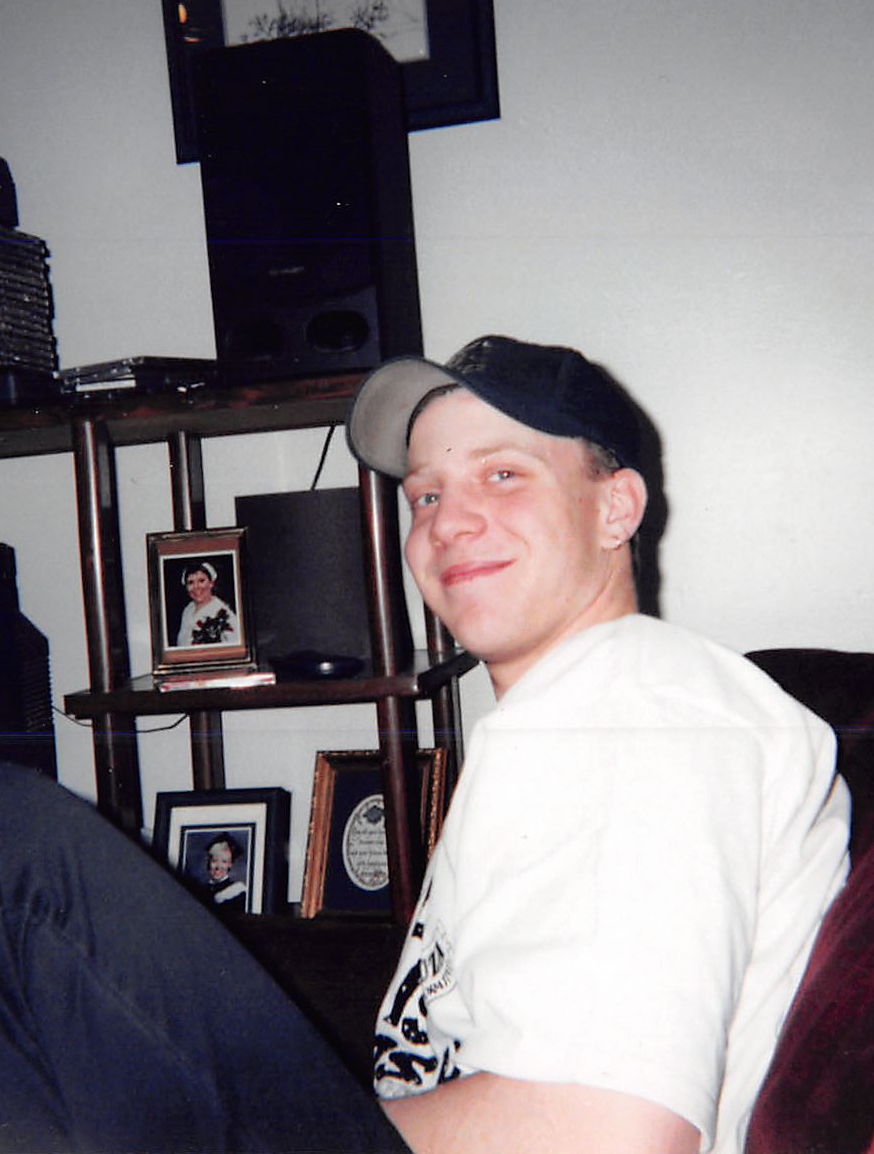 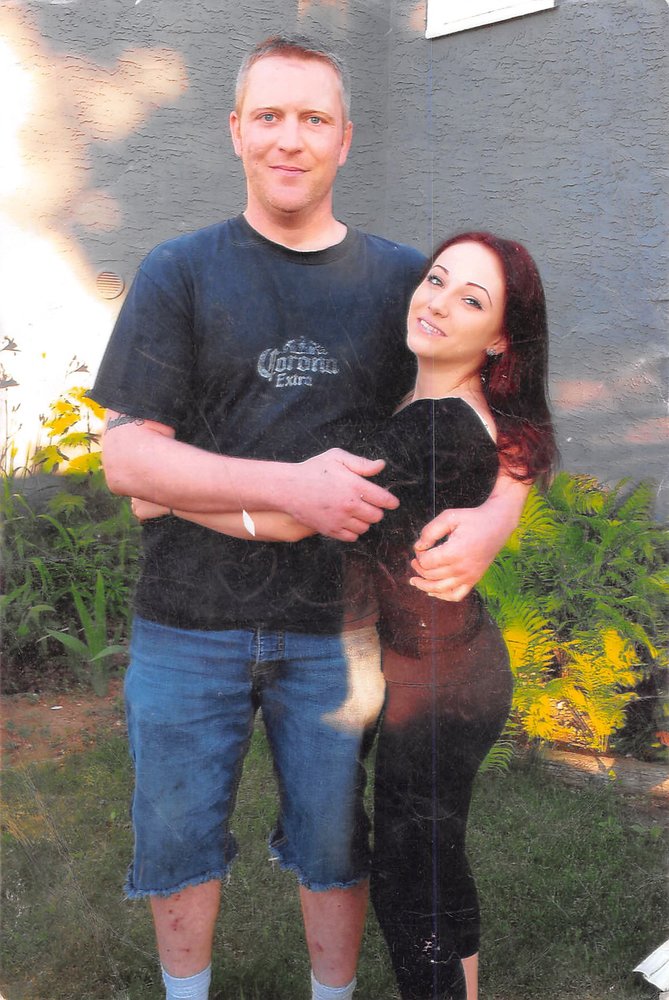 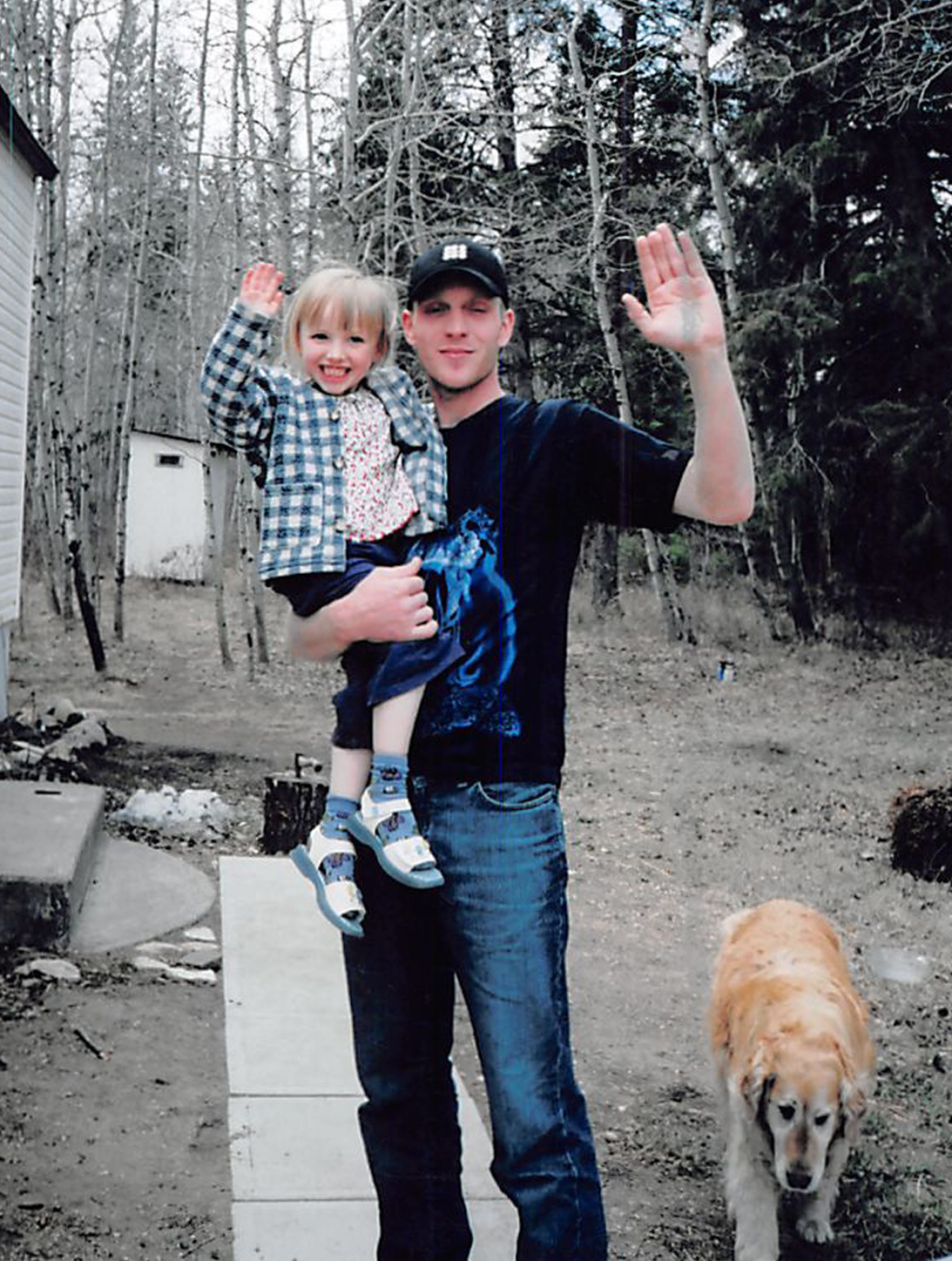 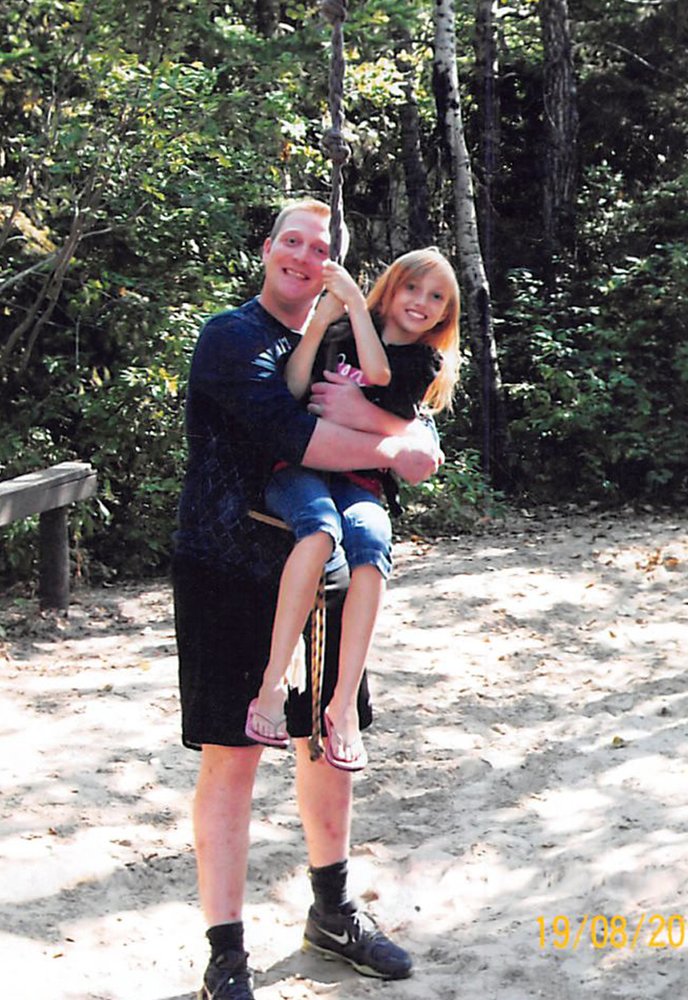 It is with deep sadness that we announce the sudden passing of Travis.

Loeppky, and nephew Austin MacNally. He is predeceased by

grandfather Harold Loeppky in 2011. There will be no service at this

time. ln lieu of flowers, a donation can be made in Travis' memory to

aunts Karen Loeppky and Cheryl Larner, and many cousins and friends. He was

why is the sky blue, why does the moon follow us when we ride in the car, etc.

He was a kind and generous person and a loving dad to his daughter. She has

many fond memories of her childhood with her dad. He will be dearly missed.

Share Your Memory of
Travis
Upload Your Memory View All Memories
Be the first to upload a memory!