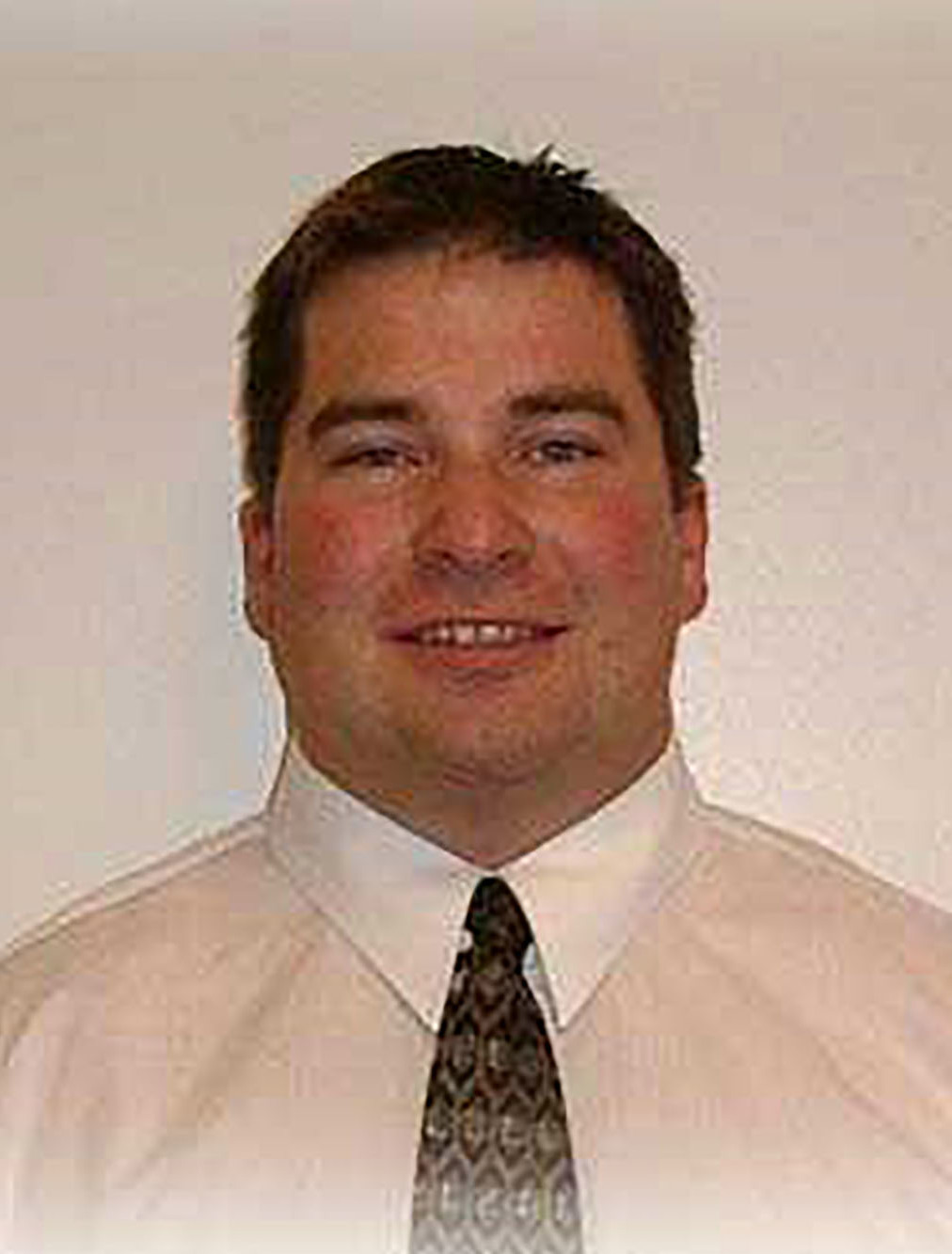 Mark Repetski was the family’s first-born to Mervina and Joe Repetski on October 22, 1974 in Regina.  His early years, living on Robertson Bay, set the stage for a strong sense of community. He and his family moved to the family farm outside of Regina when he was eight years old. He learned a strong work ethic with his parents and grandparents, Harvey and Viola Wessner.

He attended Wilfrid Walker School and graduated from Balfour Collegiate in 1992. Mark benefitted from encouraging teachers. Football, music, friends enriched his school days. He went to the University of Saskatchewan to study agriculture, focusing on economics.

Influences in his “working life” were his experiences on staff as a camp counsellor and director at Dallas Valley Ranch Camp, working for several farmers (including his Grandpa Wessner), and the “brotherhood” as a certified volunteer firefighter with both Brooks and Lacombe Fire Departments. He enjoyed the work and the network of people in all these areas. After university he worked in large farm operations. Then for 18 years Mark was in management in several TD Bank branches across Alberta, as an account manager, agriculture and small business loans specialist and branch manager. Eight years ago, he landed back in Saskatchewan. He left banking to become the general manager of SaskView Farm Solutions, supporting the dairy industry. Most recently he was the corporate finance analyst with CEL Electrical Contractors in Saskatoon. For several years in his “spare time,” Mark was also a beekeeper.

As a single Dad, Mark raised two wonderful children, Jasmine and Ben, after his wife Melissa died in 2012. He was their greatest fan – whether it was in sports, music, youth group, work, camp, or church – he fully supported their endeavors and was incredibly proud of the young adults they were becoming. In the last three years Mark loved and married Nicole.

Mark had a jovial side. He loved to laugh, and he loved making others laugh. His wit and humor were both spontaneous and planned. For example, at a family Christmas gathering, as a gesture to enhance the arts and music in the family, Mark gifted his children, nieces, and nephews with kazoos, and that joyful rendition of “Silent Night” is forever etched in our hearts and minds.

He was a man of Christian faith. Mark was an active Bible quizzer during his teen years. His church connections and “The Tribe” Bible study group strengthened his life through difficult times. Even in recent illness, he found strength as a born-again child of God.

Mark is missed by his children, parents, sister Charlotte (Dale) Schwanke and brother Bryan (Erin) Repetski.  He was the FUN Uncle to Madeline, Blake, Robyn and Ephram Schwanke and Lony, Jackson, Brenton, Olivia, and Faith Repetski. His extended family across Canada will miss him also. Friends, co-workers and neighbours will feel the loss of his caring heart.

Mark died from COVID on April 23, 2021 at the age of 46. His body is being laid to rest at Woodlawn Cemetery in Saskatoon. We grieve not because of where Mark is — it’s where he isn’t. After illness we are reminded that Mark is free and redeemed – there is so much hope to hold on to. We keep holding on! Until we meet again . . .

Due to COVID restrictions, only invited guests may attend the May 1, 2021 memorial service at The Rock Church, but an internet live-stream can be viewed at www.trcyxe.ca and later on YouTube.
In support of Jasmine and Ben, a GoFundMe account (“Mark Repetski’s Kids Fund”) has been set up here: https://gofund.me/713d89d2. The family thanks everyone for their support.

Share Your Memory of
Mark
Upload Your Memory View All Memories
Be the first to upload a memory!