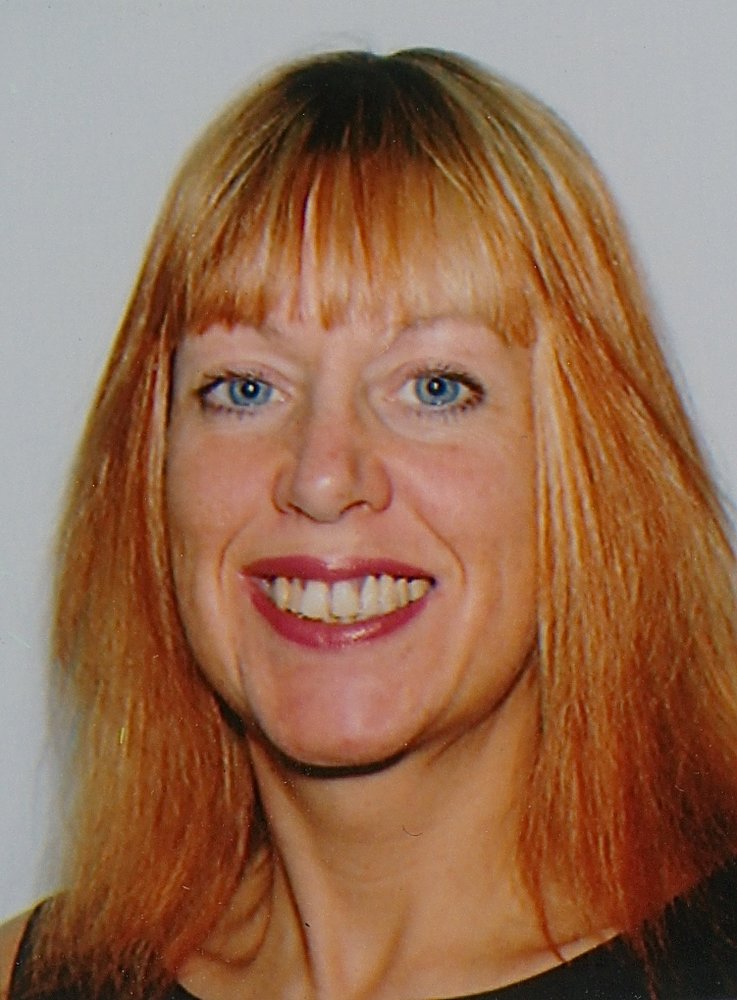 The death of Sarah Linda McEwan Gibb occurred in St. Paul’s hospital on Friday, May 7, at the age of 63, following a 27-year battle with chronic obstructive pulmonary disease (COPD).

She was born Sarah Linda Elizabeth McEwan, in Bishopbriggs, Glasgow, Scotland, on October 1, 1957, the daughter of Isabella and Matthew McEwan. She is survived by her mother, along with two brothers, in the United Kingdom, Kenneth  (Fiona) McEwan and Campbell (Susan) McEwan.

Sarah moved to Canada in 2001 and married Steven Gibb of Saskatoon, who also survives her, along with two adult children, Sheila Gibb and Brian Gibb, from a previous marriage. Sarah was a journalist by trade, best known in Saskatchewan for an intermittent series of feature articles she wrote in 2002 and 2003 for The StarPhoenix under the title of “The Best of Times, The Worst of Times” and an investigative piece she wrote about a blended Saskatchewan family torn apart by a rush to judgement by the provincial Social Services Department after charges were laid by the RCMP against some family members, over sex related allegations made by two of the sisters who suffered from Fetal Alcohol Spectrum Disorder. Sarah was nominated for two National Newspaper Awards for two of the feature articles.

Although Sarah was an accomplished journalist, few people knew of her first love, which was working with the international website Wikipedia, the mostly volunteer, online encyclopedia, which she joined in its formative years, shortly after its start-up in 2002. Sarah began editing Wikipedia in 2004 under the nom de plume, Slim Virgin, sometimes shortened to SV in more polite Wikipedia circles. For her, it would become her first passion as a writer, where she made over 177,000 edits, and created numerous original articles along with developing some of the organization’s earliest founding policies and principles, many of which are still followed to this day by editors and administrators.

Sarah was awarded a Bachelor of Arts Degree with First Class Honours at the University of Hertfordshire in Hatfield, UK in 1984, and would later go on to pursue a Master’s Degree in Philosophy at King’s College Cambridge.

Sarah's significant Wikipedia pages can be found at:

Share Your Memory of
Sarah
Upload Your Memory View All Memories
Be the first to upload a memory!
Share A Memory