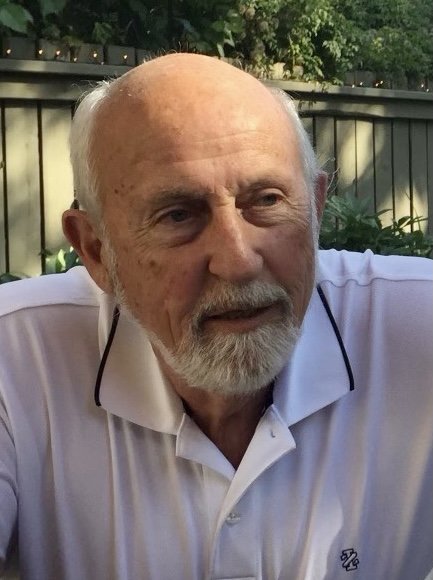 It is with sadness that the family of Terry Hayes announce his passing on July 26, 2021. He was interred at Woodlawn Cemetery in Saskatoon with his deceased wife, Cecile Alexander.

Terry grew up in Saskatoon followed by a 30 year teaching career in Calgary. Upon retirement he returned to Saskatoon where he resided for the next 20 years.

Terry spent his life in academic pursuits, just for the love of learning, culminating in a PHD. His other love was travel and he had many adventures around the world.

May he rest in peace.

Share Your Memory of
Terry
Upload Your Memory View All Memories
Be the first to upload a memory!