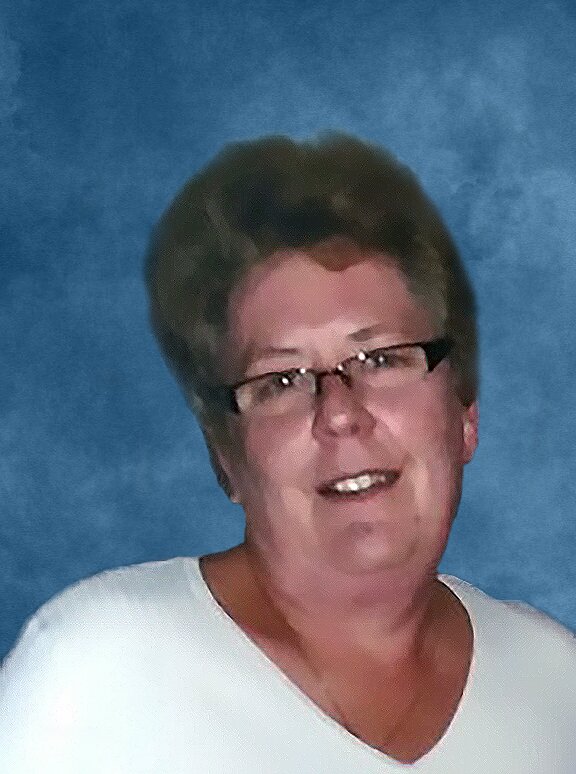 It is with heavy hearts the family of Karen Ruth Cojocar announce her passing on Friday September 10th, 2021.  She was predeceased by her parents John and Margaret  Anchikoski; and her brother Alan Anchikoski.  Karen will be lovingly remembered and greatly missed by her husband of 44 years, Ron Cojocar and son Leigh Cojocar.

Karen was sister to siblings; Patricia Gale (Allan) McIntosh, and Bruce (Shannon Hylkema) Anchikoski,  She was born in Victoria, B.C. and moved to Kelowna where she met Ron. They married in May of 1977 and lived in various locations until 1981 when they decided to go into business for themselves and purchased a fly-in fishing camp on the Churchill River, In Northern Saskatchewan (Beyond La Ronge Lodge). Karen and Ron hosted many guests from all over the world including: Canada, United States, Australia, England and Japan.  Many guests of the camp turned into long time friendships which carry on to this day, which added to the enjoyment of life on an island.  Also adding to the enjoyment and success of the camp were the staff and their families from Stanley Mission which became a second family to the Cojocar’s.

A large part of the success of the family owned business goes to the credit of Karen who worked tirelessly in various roles including hostessing, promoting, cooking, cleaning/laundry, accounting and store keeper.  Karen’s welcoming personality, dedication and attention to detail is highly attributed to beating the odds of the average lifespan of an outfitter in the industry.  Together, Karen and Ron achieved operating a world class camp until June of 1986 when son Leigh was added to the team and completed the family and enhanced the camp experience for them both.  Down time at the camp included visits from their family, and enjoying the benefits of the camp without the regular routine of managing the camp with guests.

After retirement in 2015 from the camp, Karen vowed never to pack another suitcase, or cook another meal. Karen and Ron enjoyed 3 or 4 vacations together to warmer climates in the winter, and were still enjoying retirement in Saskatoon upon her passing.

Share Your Memory of
Karen
Upload Your Memory View All Memories
Be the first to upload a memory!