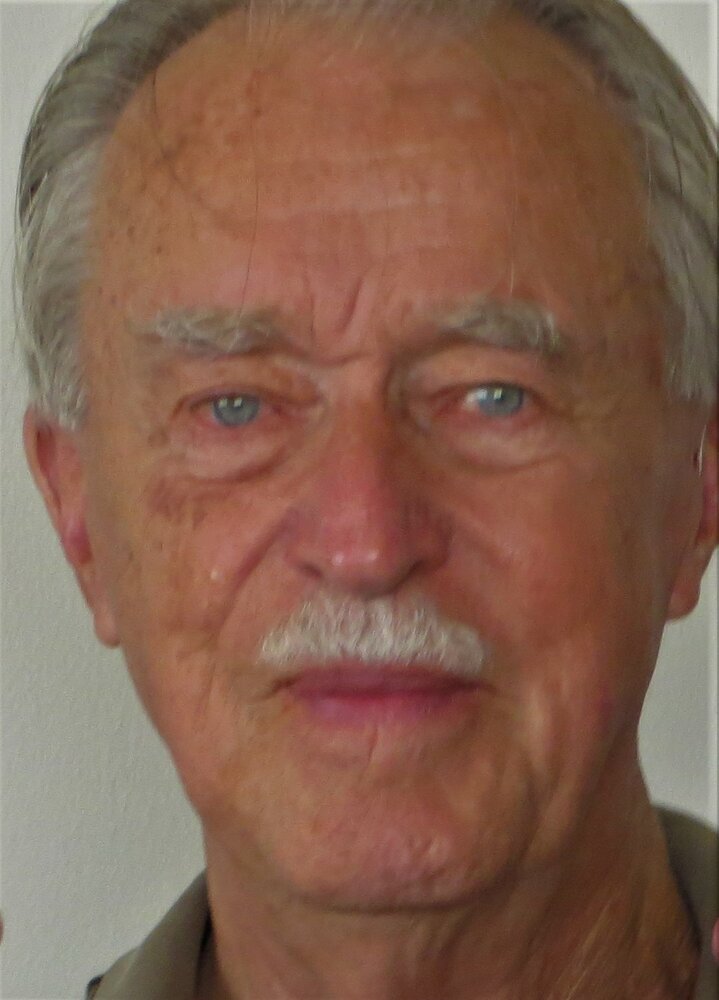 Jim Wood was born in Aberdeen, Scotland, the only child of James and Hilda Lizzie Mary Wood. Jim received his PhD from the University of Aberdeen in 1954 and emigrated to Canada that same year. While in Ottawa he met and married Leila “Lee” Nephew in 1956.  Jim worked for 14 years in federal government research laboratories in Ottawa, Vancouver and Toronto before taking up his appointment as professor and head of the Department of Biochemistry at the University of Saskatchewan in 1968. Jim stepped down as department chair in 1987 and continued as professor until his retirement in 1997. Jim served as assistant dean of medicine (research) from 1975 to 1978. He was appointed a member of the Medical Research Council in 1982 and was recognized internationally for his medical research.

Jim was a feisty character who revelled in sharing his memories with us. He was an avid golfer and was a member of Riverside Country Club for many years. He was proud of his hole-in-one in Winnipeg in 1999. While in Scotland he was a keen mountain climber, and climbed routes on Lochnagar with renowned mountaineer Tom Patey shortly before he emigrated to Canada. He enjoyed dancing, curling, photography, and watching the Riders. Jim enjoyed growing tomatoes, making raspberry jam, and cooking memorable gourmet Christmas dinners for his family. Jim was a true Scotsman who enjoyed drinking Scotch to the very end.

Jim and Lee enjoyed several homes in Saskatoon, especially their Sturgeon Drive and Parkville Manor homes that afforded them spectacular views of the river for almost 30 years.

Jim was predeceased by Lee in 2019 after 62 years of marriage. Jim will be lovingly remembered by his sons Roderick (Susan), Rob (Lori), and John (Laurie) and his grandchildren Mary, Kat, Conner (Mimi Choo), and Jenn (Nathan) Eichhorn, as well as his friends and former colleagues.

The family wishes to thank Dr. Jason Hosain, the ER staff at City Hospital, the staff at St. Paul’s Hospital, and the staff at Parkville Manor for their compassion and care. To share memories and condolences  please visit Jim’s tribute/obituary page at www.saskatoonfuneralhome.com . Arrangements are in care of SASKATOON FUNERAL HOME. (306) 244-5577

Share Your Memory of
James
Upload Your Memory View All Memories
Be the first to upload a memory!