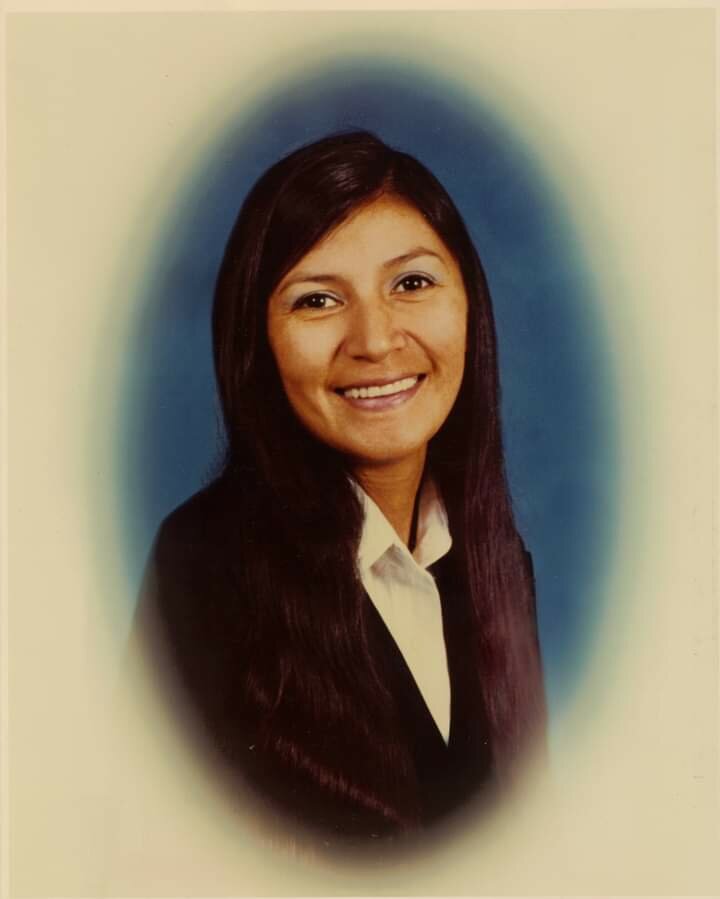 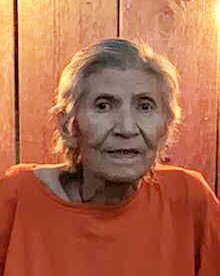 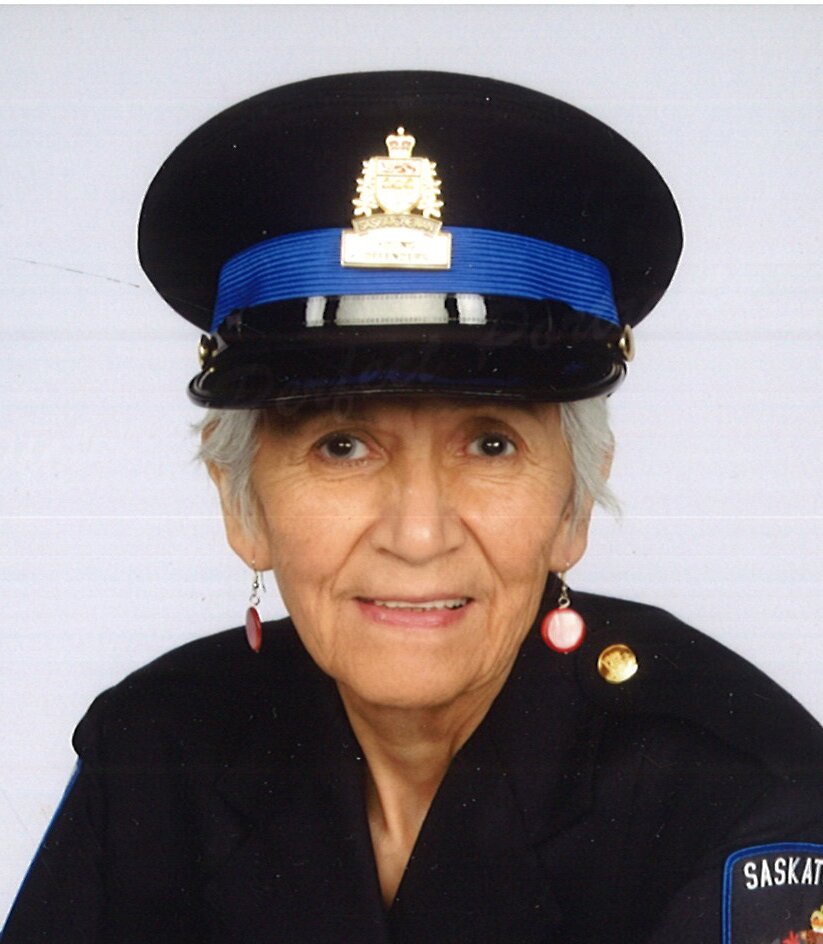 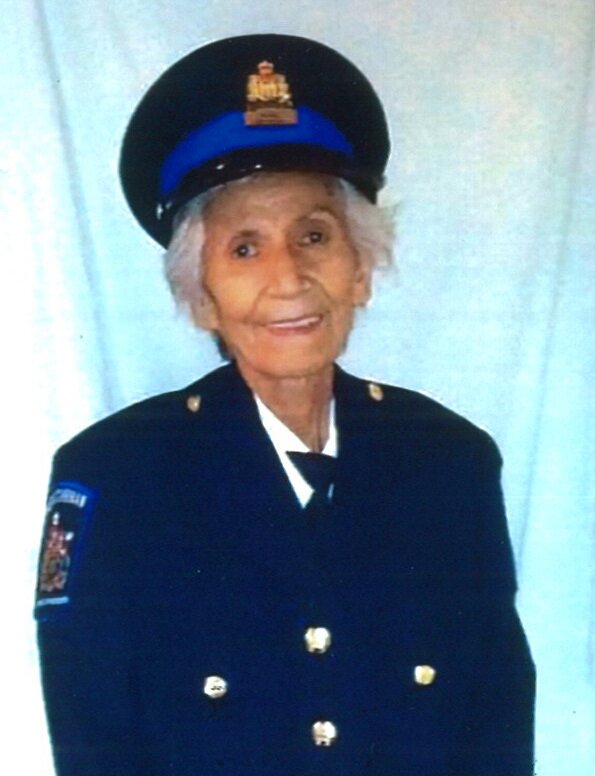 Beverly was predeceased by her parents, Albert and Emma Machinine (LaPlante) and by her siblings, Harold, Harvey, Emily, Michael and one sister in infancy.

The Funeral Service will be at 1:00 pm Saturday, September 25, 2021 at Saskatoon Funeral Home.

Share Your Memory of
Beverly
Upload Your Memory View All Memories
Be the first to upload a memory!
Share A Memory