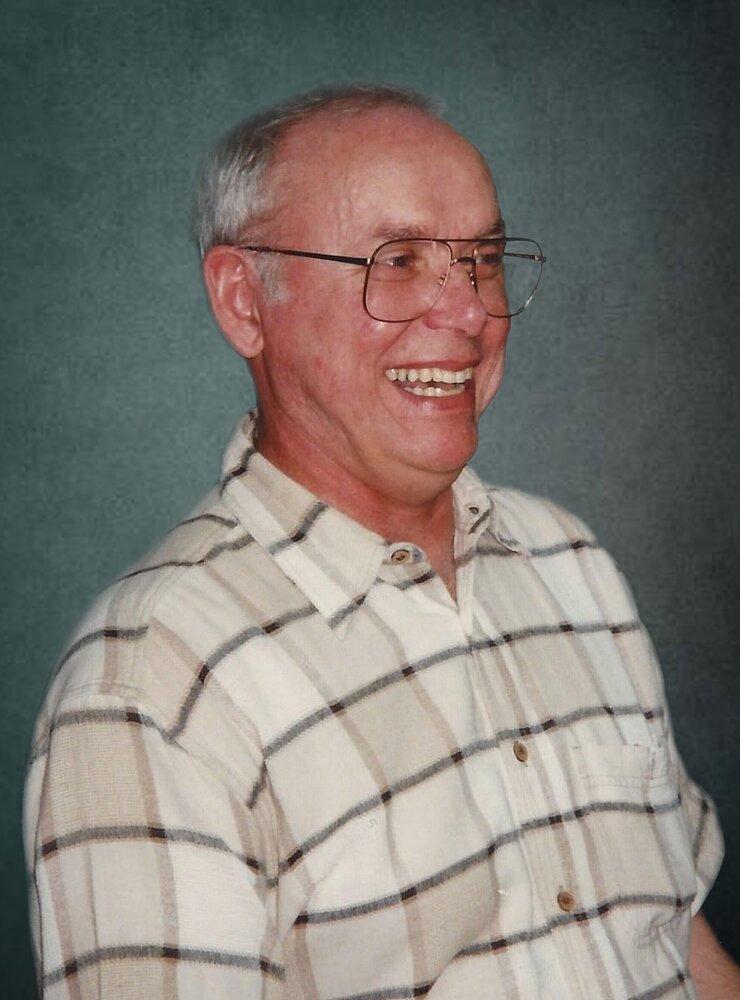 With sadness, the family of Michael John Bodnar announces his passing on September 27, 2021, at the age of 78 years.  Michael was born September 11, 1943, to Peter and Millie Bodnar (nee Bilinski) at St. Michael’s Hospital, Cudworth, SK.  He was the second of three boys, elder brother Edward and younger brother Morris, and together the family lived on their farm near Prud’homme, SK.

As a young boy, Michael attended Pretty Lake School (13 miles north of Prud’homme) and later Wilson Elementary School when the family moved briefly to Saskatoon.  While completing high school in Prud’homme, Michael completed a Certificate in Electronics from DeVry Technical Institute.  His interest in electronics continued throughout his lifetime and included helping out brother Ed with repairs for ‘Ed’s Stereo Equipment’, and later in life starting his own business, ‘Rapid Development”, repairing x-ray processors.

Michael trained at University Hospital in Saskatoon, graduating as an X-ray Technician from the Radiography Program in 1965 and then a year later from the Saskatoon Cancer Clinic’s Radiotherapy Program as a Registered Technician in Therapy.  Michael practiced as an X-Ray Tech for many years and then rounded out his career at Kelsey Institute as an Instructor and Program Head in the MedRad Tech Program in Saskatoon.

Going to his brothers for coffee, sharing a meal with family and watching reruns of some of his favorite shows were treasured pastimes.  Over the years, he participated in many a construction project with his brothers including building a house for their mom in Saskatoon after the passing of their father.

The family asks that in lieu of flowers please make a donation to St. Ann's Senior Citizen's Village, Saskatoon, SK.

Share Your Memory of
Michael
Upload Your Memory View All Memories
Be the first to upload a memory!
Share A Memory