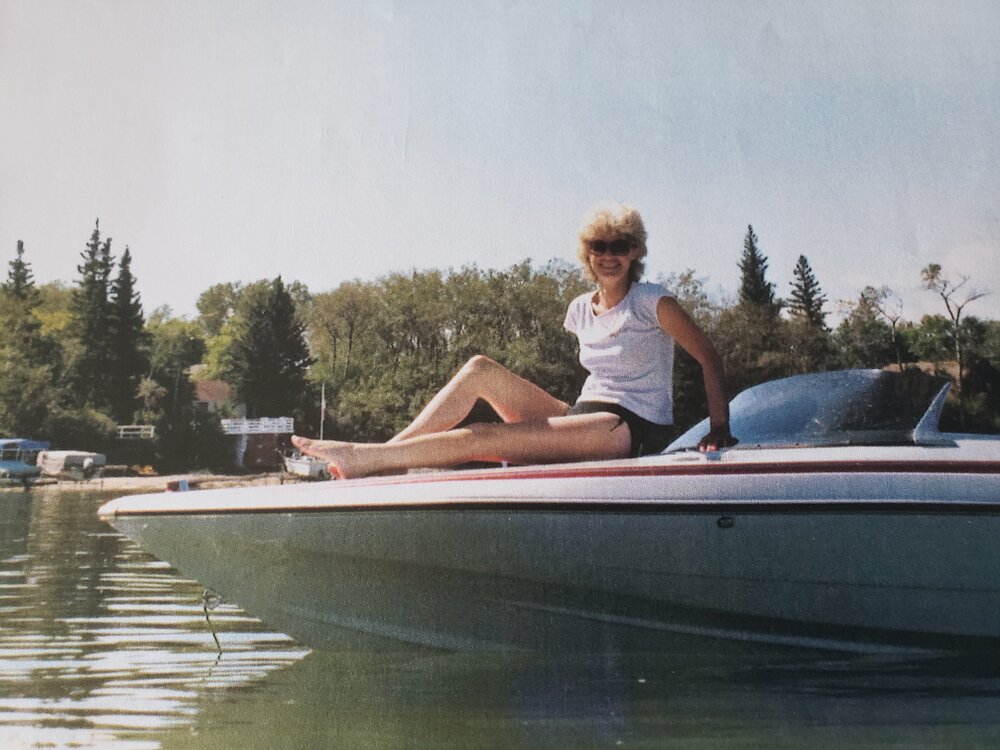 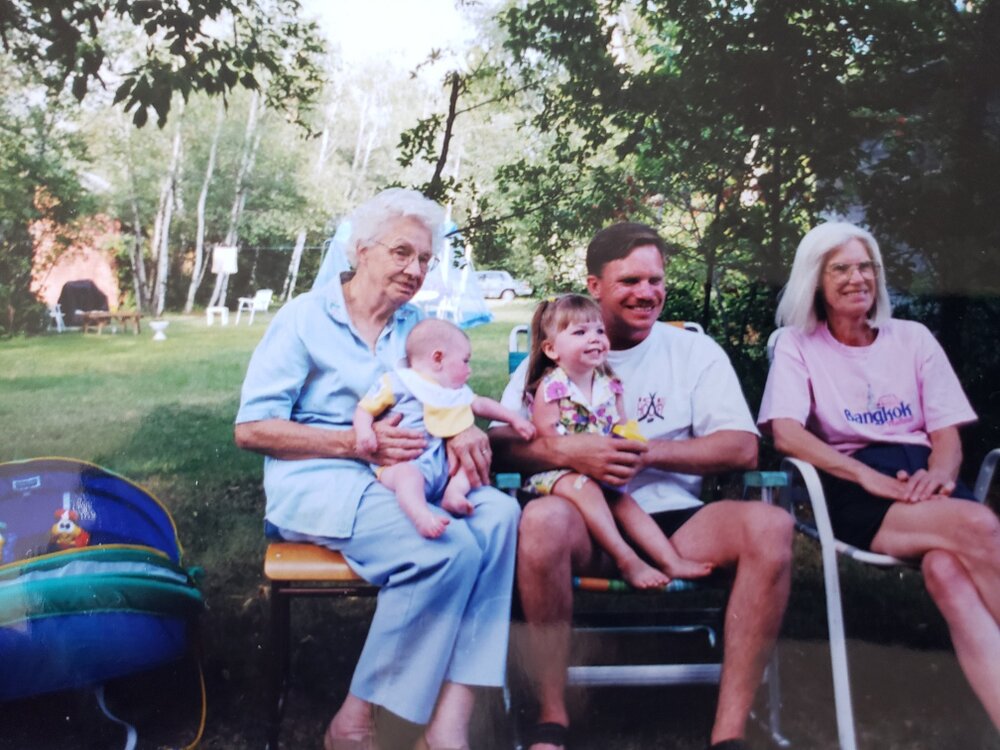 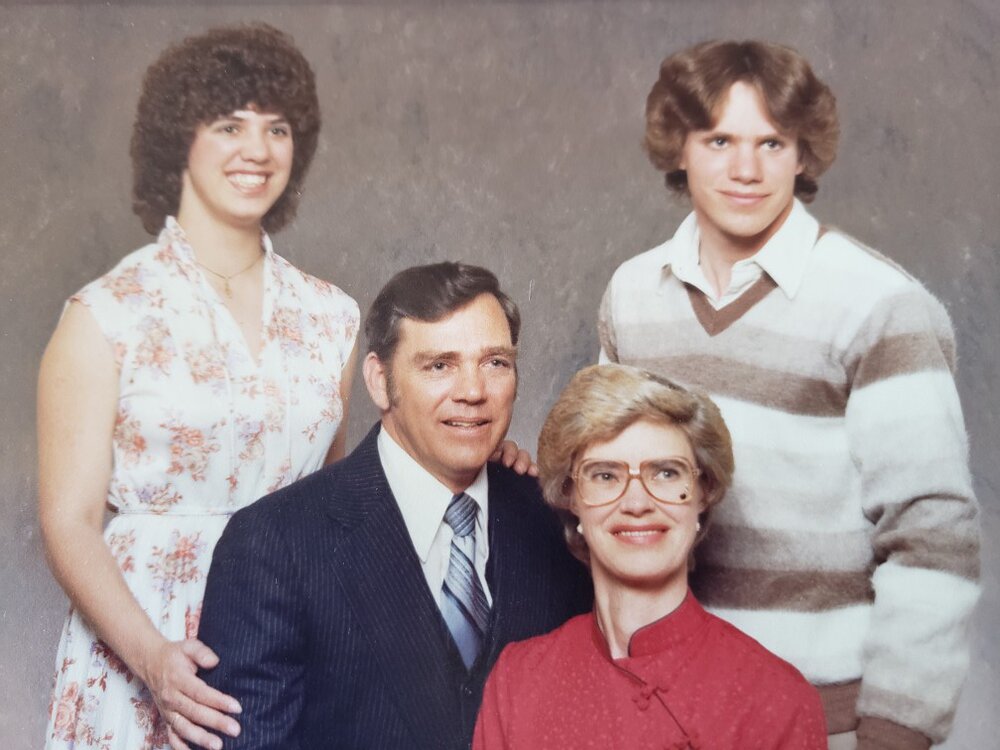 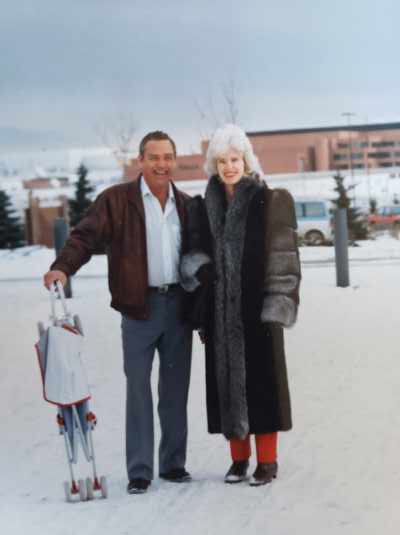 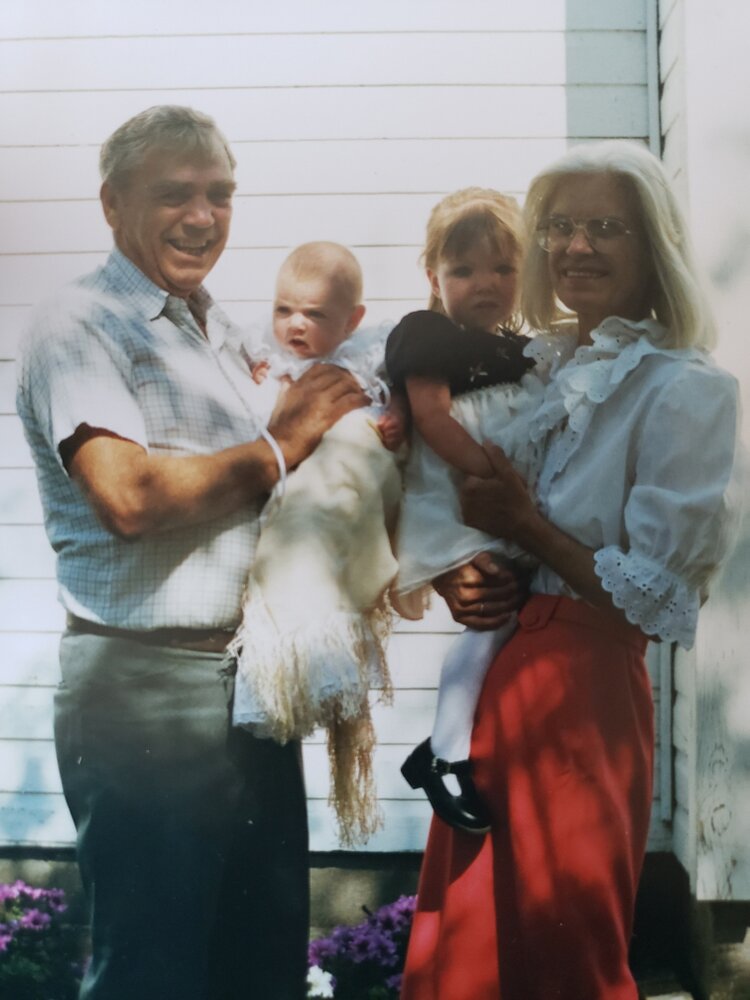 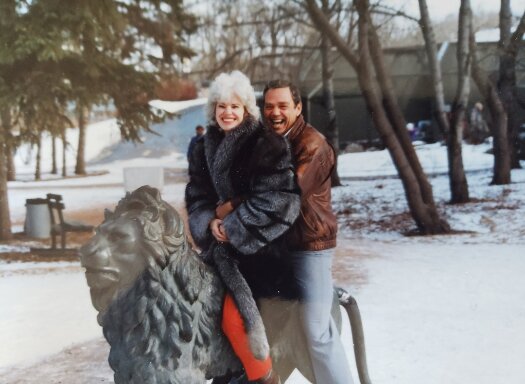 Sylvia Mae Mikkelson was born on September 11th, 1941 to Clarence “Holley” and Kathleen Freeman in North Battleford, SK.  She married Claude Mikkelson on July 4th, 1961 and enjoyed a happy and eventful marriage til his death in November 2002.

She is survived by her brother David (Barb) and her sister Linda (Emil) and her two children Shelley and Mark and her three granddaughters, Kaitlyn, Kirsten and Toryn.

She was a loving wife and mother who would clean and bandage your cuts and scrapes give you words of encouragement and send you back out to play.  “If its not gushing, you’re fine.” Was her motto.

While stationed in Moose Jaw, SK she joined Eastern Star with her husband on February 2nd, 1972.  She held many positions including Worthy Matron, then Grand Esther for the ‘you Raise Me Up’ year of Grand chapter.

Claude would often lure her to “lurk on the lake’ when they bought a new speed boat in 1984.

She travelled the world with Claude, seeing Europe and the US, the Middle East and the Orient.

She enjoyed her life at the cabin at Jackfish Lake and was often dragged out to waterski or drive the boat by her kids.

Her home was where all her kids friends came, feeling welcome with ‘Good Mom vibes.”

She spent her last years enjoying the quiet calmness at the lake with her cats and her daughter.

She is going to be missed by friends, family…and 5 cats.

A memorial service will be held at a later date due to COVID restrictions.

Share Your Memory of
Sylvia
Upload Your Memory View All Memories
Be the first to upload a memory!
Share A Memory