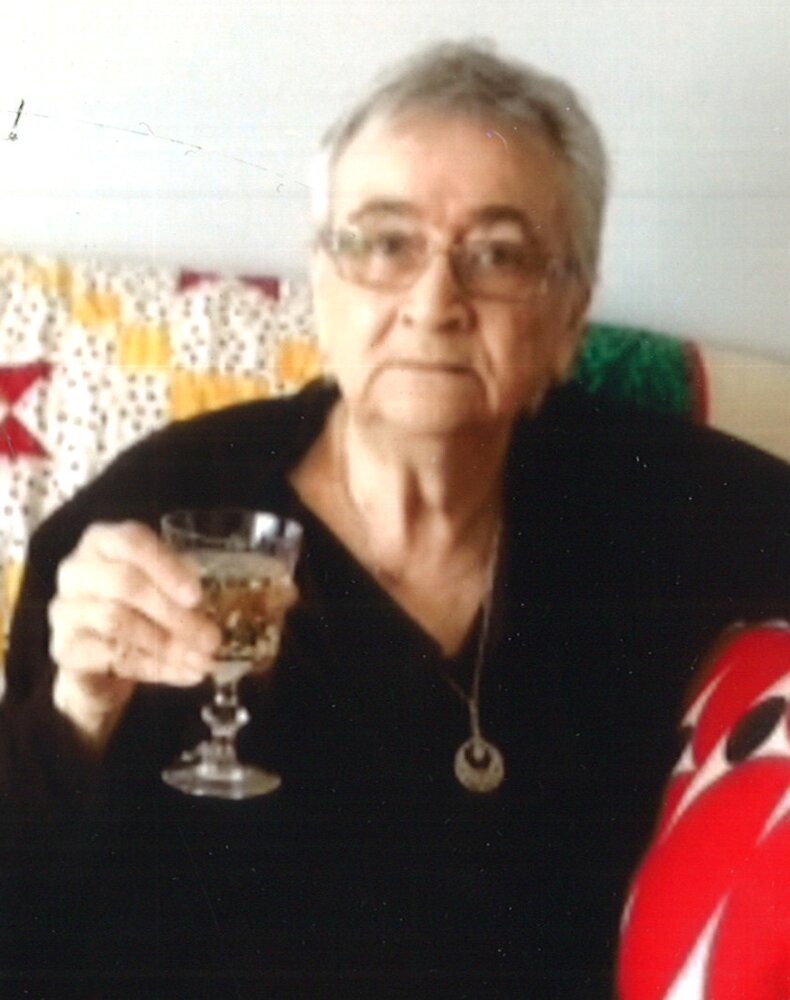 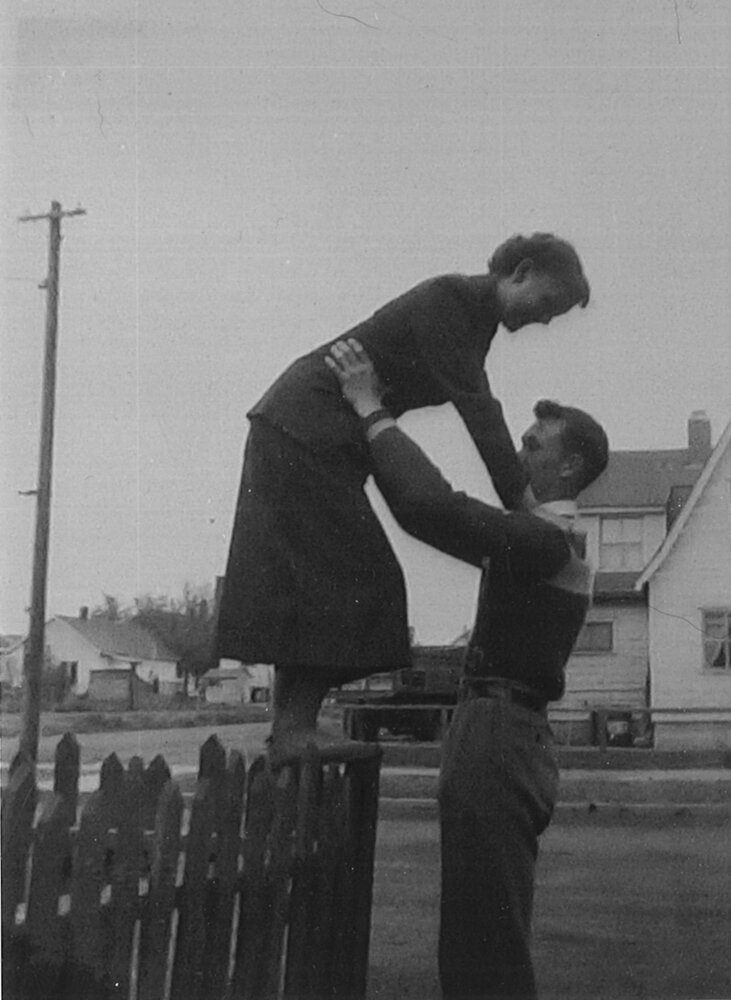 Mae Lucille (nee: Fee) was born on March 31st, 1932 in Lucky Lake, SK.  In 1948 she attended and graduated at Bedford Road College, then went to Saskatoon Normal School.  Afterwards, she taught at Brookland School.

She married John Rybotycki on July 1st, 1953 and is survived by their three children: Marilyn (Dennis Hilbom), Shelley (Bob Estey) and Daryl as well as her six grandsons and 7 great grandchildren.

Lucille also taught kindergarten, and had a long banking career at Scotiabank, continuing at the Saskatoon Credit Union where she retired.

Lucille and Johnny moved to Blackstrap Lake in 1996 after he retired until his passing in the year 2000. They spent countless hours improving their lake side house, garden and property, adding many flowering plants Johnny had hybridized himself; turning it into a thing of beauty.

Lucille enjoyed her travels with family and friends across Canada; on Chrisue Ships in the Caribbean; in Barbados and Mexico; during week long Sapphire Hunting trips in Montana; driving through the Rocky Mountains and their many Casino excursions later in life.

Lucille and Johnny were also active members of the Saskatoon Gladiolas Society, and the Saskatoon Lapidary Club.  Lucille was very active with the Queen Esther Rebekah Lodge for many years. She also served on the Residents Council at Villa Royal and volunteered her time with the Child Hunger Education Program (CHEP).

Share Your Memory of
Lucille
Upload Your Memory View All Memories
Be the first to upload a memory!
Share A Memory