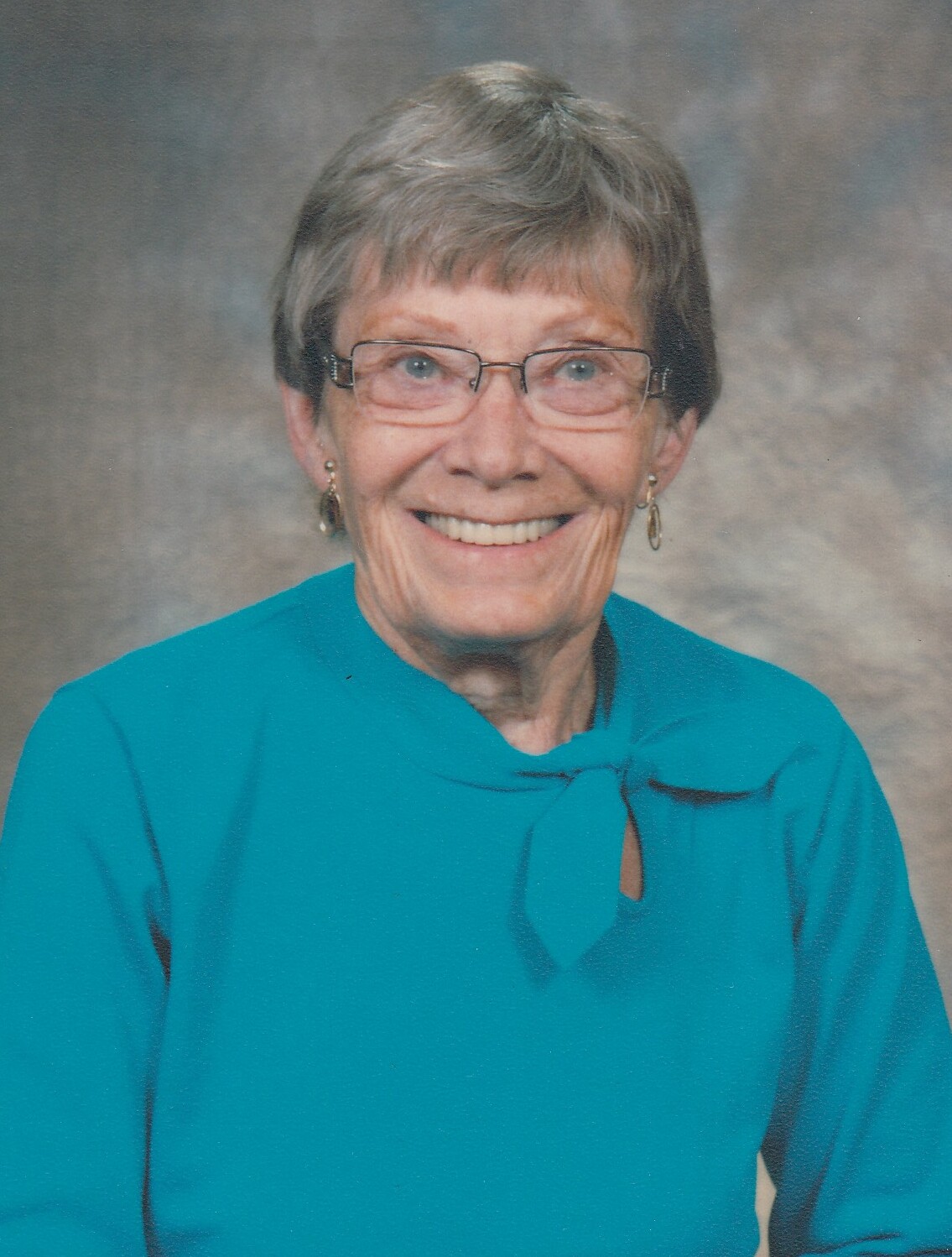 To watch the recording of the Service, please click this link:

In Rosetown, in August of 1932, Shirley arrived as the first daughter of William and Beatrice Billett. She grew up on the family farm near Sovereign. After high school, she moved to Saskatoon for nursing training at City Hospital, graduating in 1953. She initially worked at Alberta University Hospital until returning to Saskatoon for her marriage to Raymond Derksen (of Langham) in March of 1955. By the end of summer 1959, they had been blessed with 3 sons: Bill, Les (Debra), and Doug (Kathy). Shirley worked at the Saskatoon Sanatorium from 1955-58; then from 1961-89 she graced the halls of Saskatoon City Hospital as a Nurse and Administrator. Her marriage to Raymond ended in 1970, after which she spent many years on permanent night shift so she could be more available for her boys. At the end of 1982, Shirley married Walter Wilson, thereby expanding the family to include stepchildren Les (Carole), Jean (d.), and Edwin (d.). Shirley and Walter moved in 1995 to Sunset View, Turtle Lake, to enjoy their retirement in the cabin that they built. For the next several years they alternated between travel and “lake time”. Shirley was very active in the church and community at Sunset View and Livelong. About 10 years after Walter’s passing, Shirley moved back to Saskatoon to be nearer to her family. She spent her last years at Preston Park II. Left to celebrate her life are her sister Joyce Stearns, grandchildren Ryan (Margo), Leah (Albert), Adele (Kim), Kayla (David), Amy, Matthew, Laura (Eddie); great grandchildren Cassia, Danielle, Aurora, numerous nieces and nephews, extended family, and countless friends. The family extends thanks to the staff of St Paul’s Palliative Care, with enormous gratitude for their attentive and compassionate care of Shirley in her last days. The Funeral Service will take place at 1:00 PM, Friday, Oct 22, 2021, at the Saskatoon Funeral Home  (4th Ave. & 25th St.). The Service will also be livestreamed and can be accessed by a link on Shirley’s Tribute/obituary page at www.saskatoonfuneralhome.com where condolences may also be left for the family. Arrangements have been entrusted to Saskatoon Funeral Home.