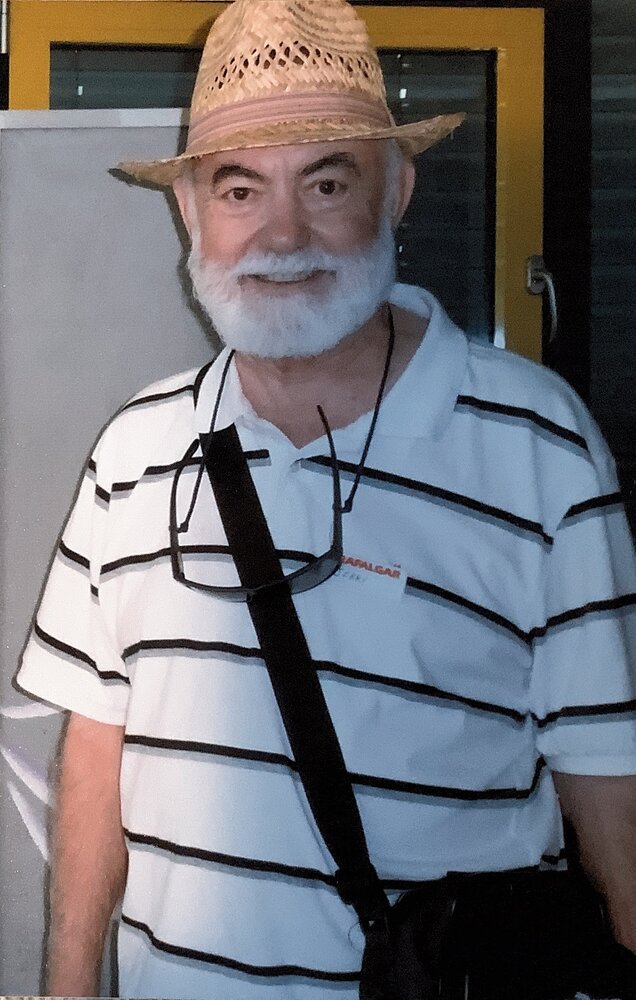 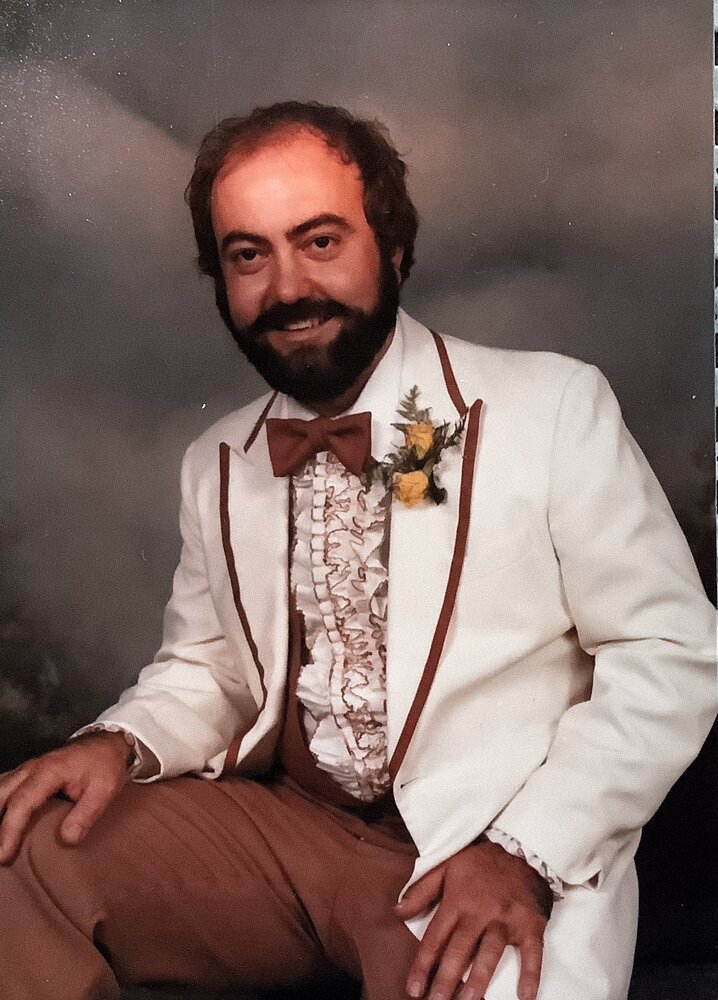 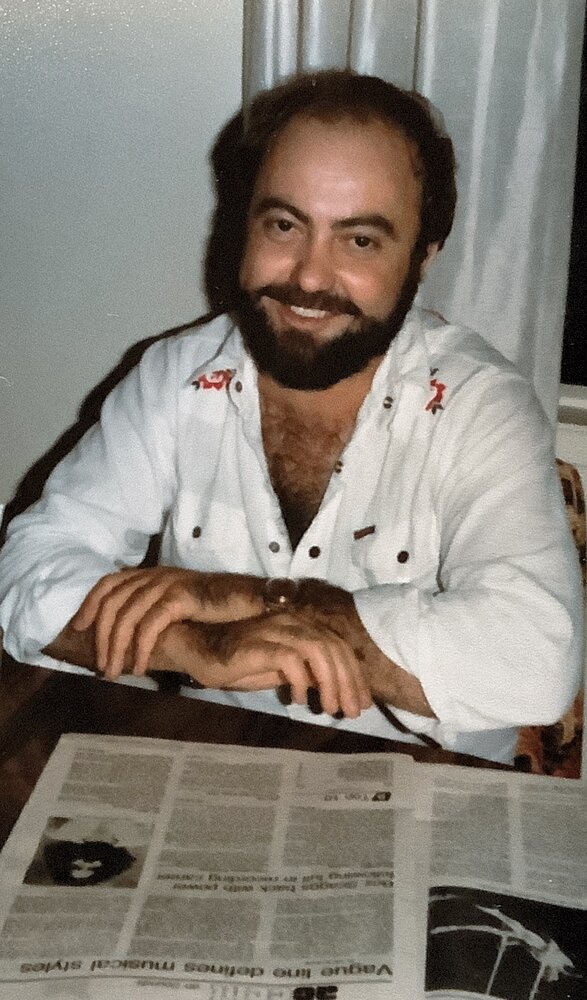 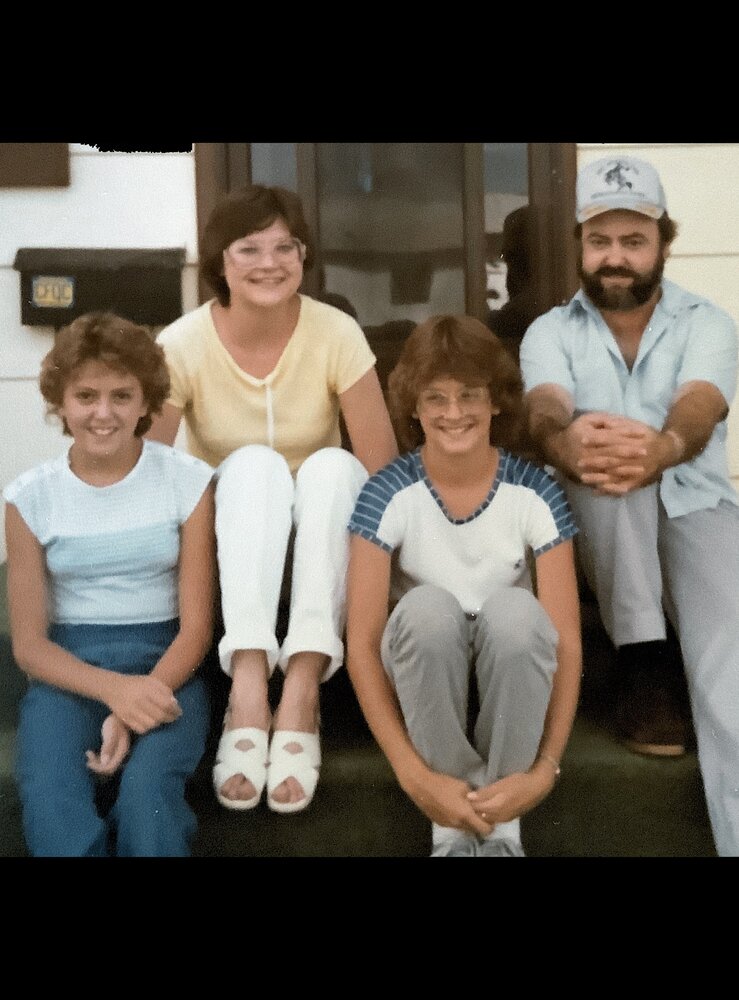 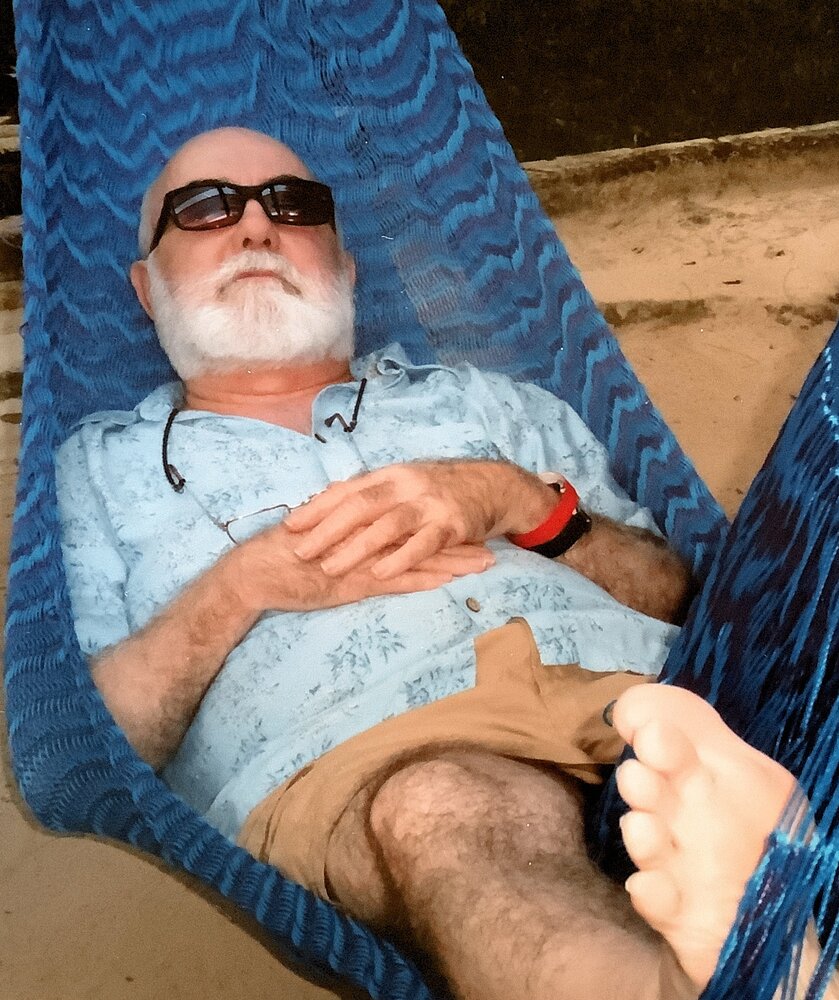 Jerry Thompson passed away on November 18, 2021 at the age of 72. He is survived by his wife Arla Thompson (nee Schmidt); daughters Lori and Jodie; sister Diane (Don) Swenson; sister-in-law and brother-in-law Connie and Wayne Paul; grandchildren and nieces and nephews. Jerry was pre-deceased by his parents, William Owen Thompson and Anne Thompson (nee Foyda), and his sister Joan Jarvis.

Jerry was born in St. Paul’s Hospital in Saskatoon. He grew up on a farm near Strongfield, Sask. He moved with his family to Saskatoon when he was a teenager.

Jerry enjoyed discussing current events. He is remembered by his friends and family as a good storyteller who marched to the beat of his own drum. Jerry worked many jobs as a young adult. One area he really enjoyed was auto sales due to his love of cars. Jerry enjoyed an early retirement after having worked as a Taxi Driver/Owner with Saskatoon Radio Cab, Ltd. Following retirement, Jerry and Arla enjoyed traveling in the Caribbean, parts of Europe, the US and Canada.

The family would like to thank the staff at the Saskatoon Cancer Centre, St. Paul’s Hospital, Royal University Hospital and the Hospice at Glengarda.

Share Your Memory of
Gerald
Upload Your Memory View All Memories
Be the first to upload a memory!