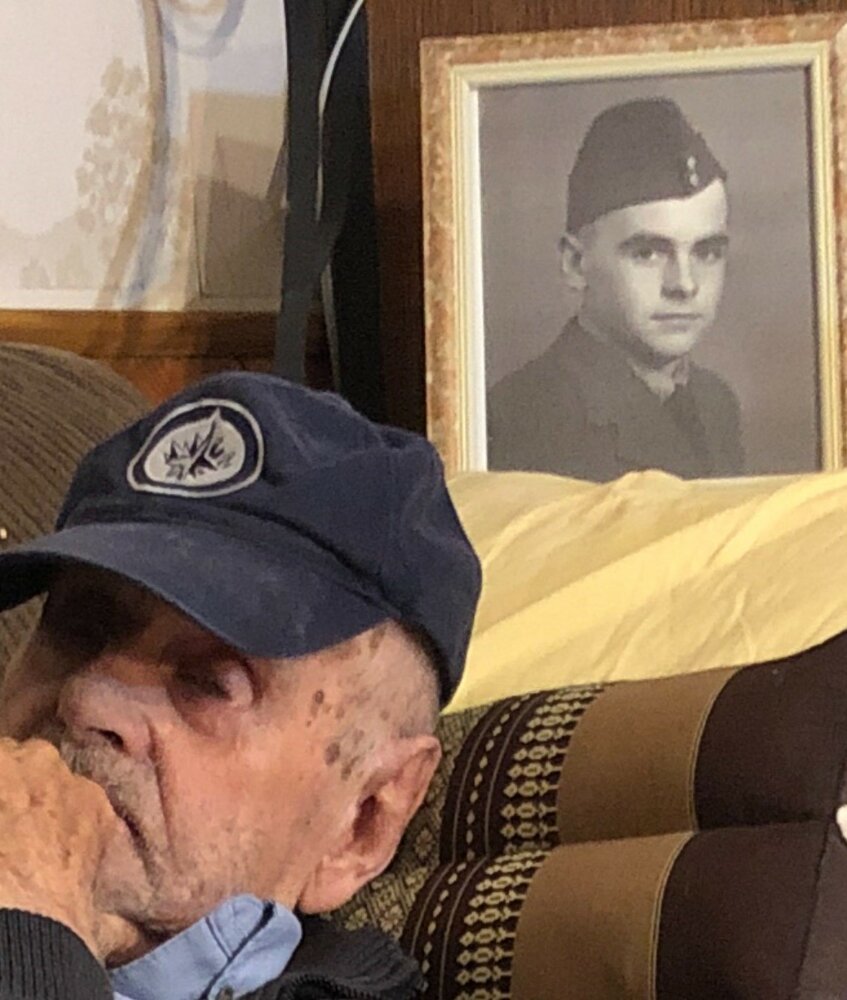 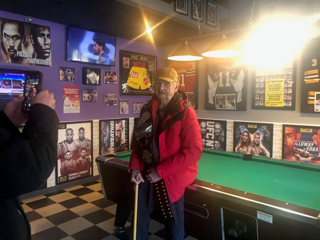 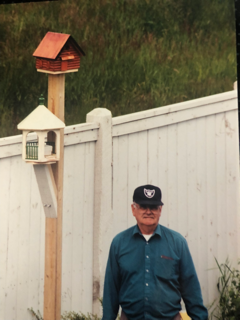 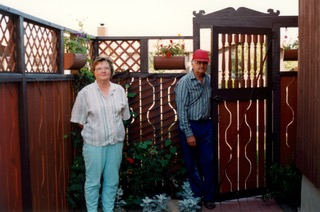 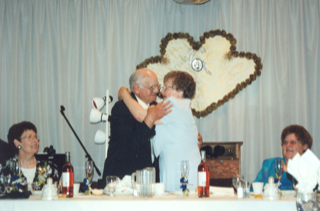 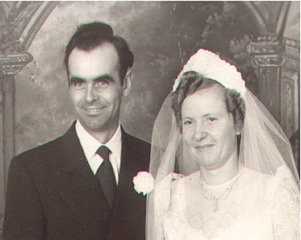 Amazing grace, How sweet the sound
That saved a wretch like me.
I once was lost, but now I am found,
Was blind, but now I see.

The Mass of Christian Burial will be Celebrated at St. Paul’s Roman Catholic Co-Cathedral on Thursday November 25, 2021 at 10:00 am. Rite of Committal will follow at Woodlawn Cemetery. The Service will be livestreamed and can be accessed at the on-line link:   https://youtu.be/D2j4PGVc-50

Friends are invited to join the family for a Reception in the lower Church hall following the Service.

Share Your Memory of
Charles
Upload Your Memory View All Memories
Be the first to upload a memory!
Share A Memory