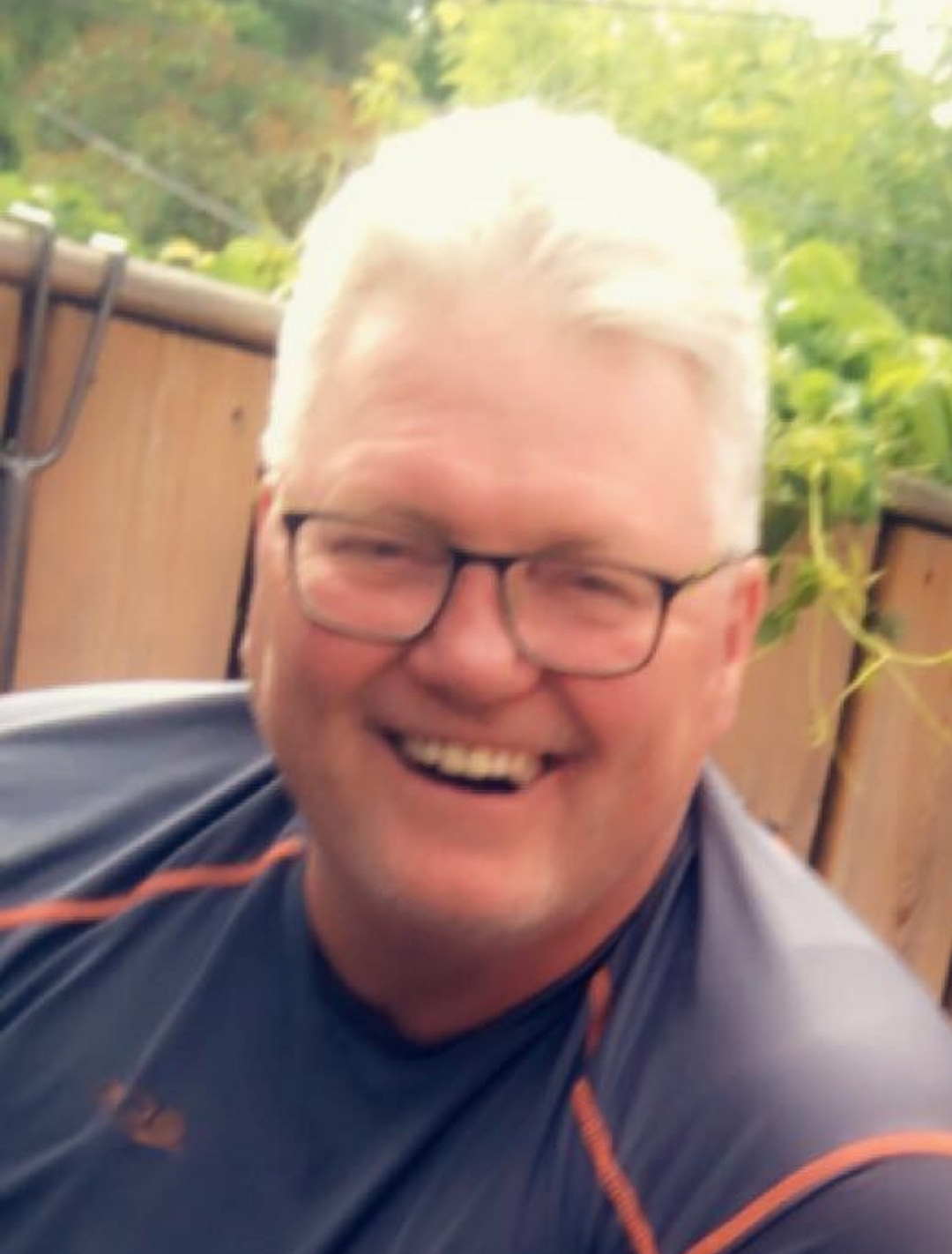 It is with profound sadness and grief that we announce the sudden passing of Vincent V. Polsfut on Monday, November 22, 2021.

Vince was a wonderful Dad (Pa), father-in-law, son, brother, uncle and dear friend to many.  Vince was born in Biggar, Saskatchewan on January 6th, 1962 to Lawrence (Tex) Polsfut and Joan Polsfut.  His family is heartbroken and Vince will be terribly missed by: his sons, Devin (Chantelle) Polsfut and Lucas Polsfut;  mother of his sons, Deb Jurgens; parents, Lawrence (Tex) Polsfut and Joan Polsfut; siblings, Lorna LeDoux, Cherie Peters, Travis Polsfut and Barry (Kim) Polsfut; half-siblings, Roy (Shannon) Pambrun and Shannon (Terry) Unrau; many nieces and nephews; and Danny Vandale, his brother from another mother.

Vince (fondly known as Vinnie) worked various jobs throughout his younger days, ultimately settling in at Star Egg where he worked tirelessly for the past 26 years.  He had an unbelievably strong work ethic and was a loyal member of the Star Egg team.

He loved all animals and was an avid dog trainer.  He had a passion for gardening which was evident if you visited and saw his abundant garden and manicured yard, enjoying a cup of coffee with him on his deck.  He also was a wonderful cook and would welcome family and friends to a homemade meal.  His home was warm and cozy, so much so that his siblings continued to have sleepovers even as adults!

Chitek Lake was Vince’s second home.  He shared a special bond with Danny Vandale and his family and together they were two dads in action teaching their kids life lessons and skills; to fish, love nature and enjoy the simple beauty in life.  To Vince, Chitek Lake meant packing up his kitchen and endless snacks and leaving for the lake knowing he was going to spend quality time with his boys and extended family, it was his happy place.

Vince was a loving son and shared a very special bond with his mom, Joan.  He was always so kind and tender with her, calling her nearly every day.  His loyalty to his dad, Lawrence, was evidence of the loving and caring man Vince was.

Vince sewed a tapestry into so many people’s lives teaching them to love, listen, give a helping hand and to laugh.

His two sons, Devin and Lucas, were his greatest joy.  He was ever present in their lives mentoring and watching them develop into the kind and caring men they are today.  He was so proud of all their achievements, notably watching Devin marry Chantelle in 2019 and filled with joy when Lucas became a Red Seal carpenter in 2020.  He loved his boys more than anything and enjoyed spending time with them at every opportunity.

Share Your Memory of
Vince
Upload Your Memory View All Memories
Be the first to upload a memory!
Share A Memory