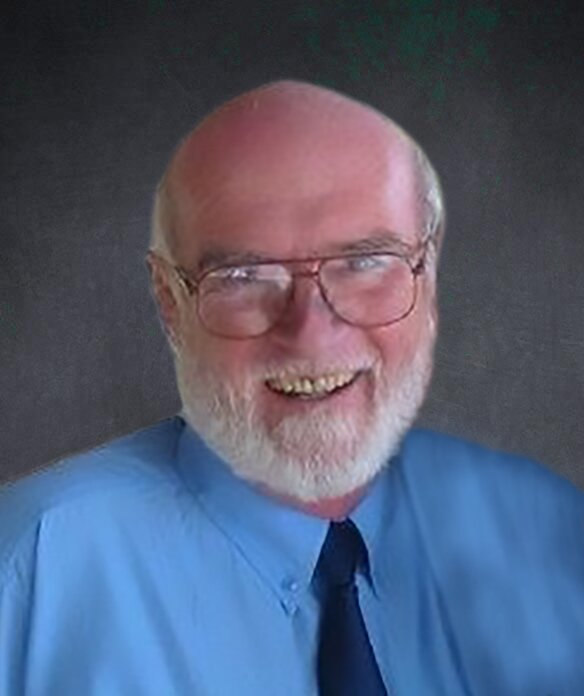 Jerry passed away peacefully at home of natural causes on December 19, 2021 at the age of 83.

Born in Melfort and raised in Gronlid, Saskatchewan. Jerry earned B.Ed. (with Great Distinction) and M.Ed degrees from the University of Saskatchewan in 1968 and 1971. After being diagnosed with MS, he earned a D.Ed Degree from the University of South Africa in 2007. In addition to research and study, he spent his years following the diagnosis with MS, writing fiction and nonfiction, publishing a textbook in 2010 & a novel in 2018.

Often describing his career as a “series of adventures”, Jerry, after growing up in Gronlid and on a farm, spent time as a logger, miner, painter and SPC Lineman. After University, he worked with Canadian First Nations, Metis and Inuit Indigenous people in the Mid-North, the Arctic and right across Canada. He also spent time with New Zealand Maori/Pacific Islanders and Zimbabwe Shona/Ndebele Indigenous peoples. He spent time as a bush pilot and owner/operator of tourist fishing camps. He taught in Saskatchewan and New Zealand Universities as well as in First Nation Forums, the Gabriel Dumont Institute and Dumont Technical Institute.

Hammersmith also served as a Saskatchewan Provincial Cabinet Minister and a Territorial Deputy Minister in NWT. His work in Indigenous communities modeled the post-imperial values and consent, mutual recognition and cultural continuity. Dr. Hammersmith also taught and practiced entrepreneurship, economic, small business management, community development and training of trainers in Indigenous communities provincially, territorially, nationally and internationally, using approaches that assured institutionalization of the technology in client communities.
In retirement together, Jerry and Joan delighted in the company of family, particularly grandchildren, and friends, traveling widely across Canada and abroad.

At Jerry’s request cremation will take place and a Celebration of Life will be held at a later date.

Share Your Memory of
Jerome
Upload Your Memory View All Memories
Be the first to upload a memory!
Share A Memory